Martha Cooper is best known for vigilantly documenting the New York graffiti scene. In between her daily assignments for the New York Post from 1977 to 1980, Martha Cooper began to photograph kids playing around in different neighbourhoods. This interest in children’s creative play without supervision by adults led her to document graffiti and eventually hip-hop culture. 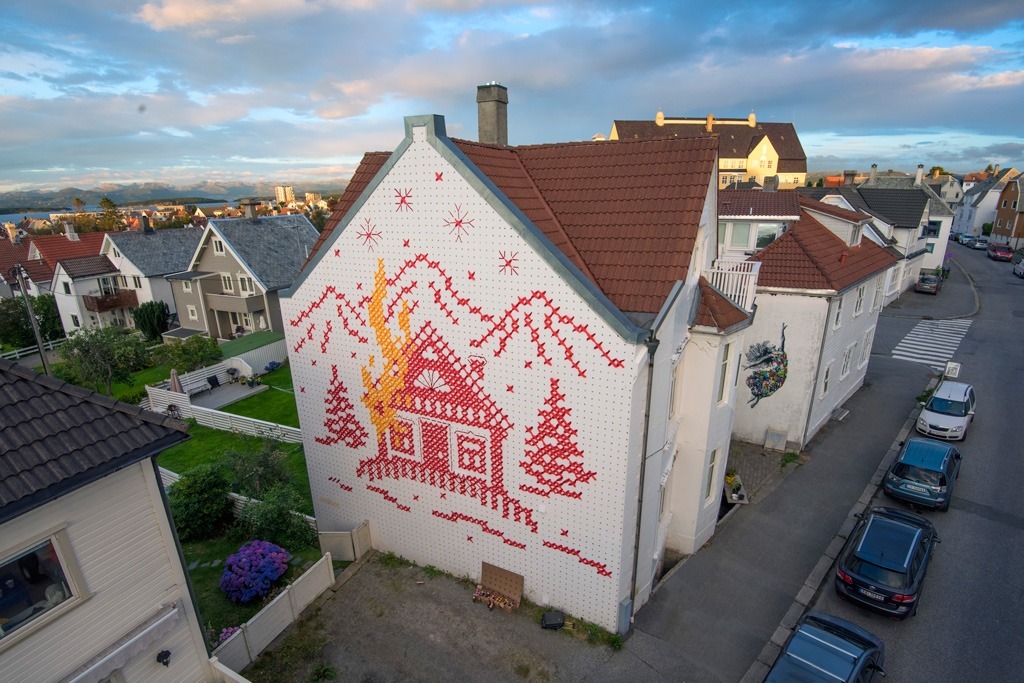 The American photographer’s work has been exhibited in museums and galleries, and published widely in magazines including National Geographic and Natural History. Her first book, Subway Art (Thames & Hudson, 1984), is still in print. The publication was a collaboration with Henry Chalfant and is affectionately called the Bible by graffiti artists worldwide. In another book of hers, Street Play, she writes the following about New York neighbourhoods in flux:

The City’s poorer neighbourhoods had the richest street life and my favourite location was Alphabet City, north of Houston Street between Avenues A and D. Back in the 70’s the area was undergoing extensive urban renewal, a process still continuing some twenty-five years later. At the time the neighbourhood had more than its share of drug dealers and petty criminals.

[….] today the neighbourhood is transformed. New buildings stand in place of the razed tenements. Artist moved in and attracted a variety of small restaurants and off-beat boutiques. All and all it’s changed for the better but I haven’t seen a child with a go kart or a skelly cap in years.

Martha Cooper has visited Stavanger several times in relation to the Norwegian street art festival, Nuart. Recently in 2015, she attended the Nuart Plus program to talk about how she approaches the subject of play within her craft, and how the concept of play is prevalent in street art. Of course she had her camera with her when she went out in the streets of Stavanger. She took a number of photographs that she has shared with us. The eastern part of the small town cannot be compared to New York’s neighbourhoods in size, but østre bydel has, like many parts of New York, changed drastically in recent years. The abandoned factory site has become a centre for the so-called creative class and street art, and cafés and restaurants have popped up. With Nuart, Stavanger has grown into one of the world’s leading cities for the celebration of street art. CAS asked Cooper how Stavanger is different than New York as a street art city:

New York City is a confusing conglomeration of sights and sounds so it’s difficult for anything to stand out. There’s so much advertising competing for attention.  In Stavanger street art can really make an impact. The predominantly white architecture makes an excellent canvas and the murals appear larger because the buildings are smaller.