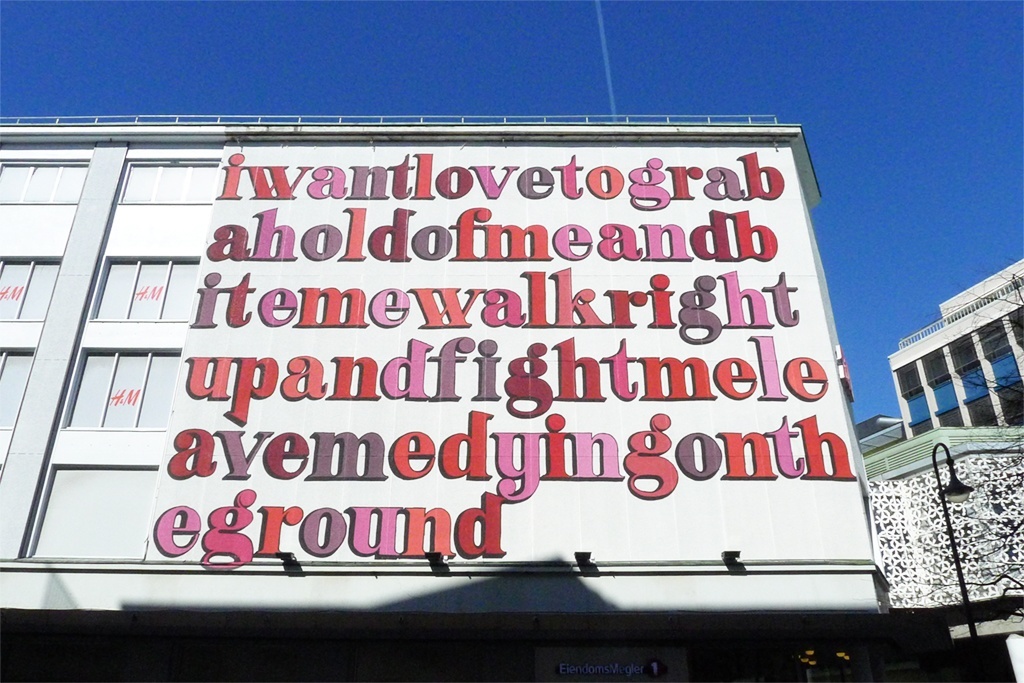 When visiting Stavanger for the first time, one might be struck by the high amount of street art present in and around the city center. For a small town dominated by old-fashioned wooden architecture, Stavanger contains an unexpected density of street art. It is almost impossible not to notice the many murals, stencils, and paste-ups while walking through the streets downtown. Thanks to the annual street art festival Nuart, new public works by many of the leading practitioners in the field have popped up every year since the festival began focusing exclusively on the art form in 2006.

Each August/September the festival invites an international team of street artists to come to the city for a two-week production period. During these two weeks the artists work outside on walls donated by the city’s population, as well as exhibiting together in the beer tunnels of the contemporary art center Tou Scene – an expansive exhibition space in an old brewery, providing half a kilometer of wall space. A program of films, debates, artist presentations and workshops complement the weeks of intense production. Nuart 2014 hosted the second edition of Nuart PLUS – a three-day international Street Art Summit, inaugurated in 2012. Every second year Nuart PLUS brings together artists, academics and creative professionals to discuss and explore a wide range of issues and new practices relevant to the field of urban culture, and aims to present a cohesive view of current trends and form visions for the future.

Nuart’s consistent activity and effort to reflect the culture, as well as participate in defining it, has not only given Stavanger a global reputation for street art, but has also made the city’s population familiar with the steadily growing art form. Despite some controversies, the urban artworks are widely appreciated. A small survey made by the urban design company Leva back in 2010, revealed that many people in the area Østre Bydel, where most of the murals can be found, went so far as to change their walking patterns to pass the murals in their daily routines. The high attendance numbers of the yearly exhibition at Tou Scene also reflect the public’s support of Nuart.

An educational aspect is added to the festival’s work through a number of collaborations. For many years Nuart artists have taught for one or two weeks at Kunstskolen i Rogaland (Rogaland Art School), and artist talks and workshops have been arranged together with the art school, Tou Scene and the visual communication organization Grafill. Since 2012, Nuart’s indoor exhibition at Tou Scene has also been visited by hundreds of schoolchildren between the ages of 10 and 18 as part of the national education program Den Kulturelle Skolesekken (The Cultural Rucksack).

The book Eloquent Vandals, published in 2011 by Kontur Forlag, tells the story of how the Nuart festival grew from a small underground festival in 2006 to an internationally acclaimed street art event in 2010. In addition to extensive visual material, the book contains commissioned essays and texts by Carlo McCormick, Tristan Manco, Logan Hicks, Steven Harrington & Jaime Rojo, Leon Cullinane and Martyn Reed.

For a full overview of the street art created as a part of Nuart, and to learn more about the festival, visit their website, here. 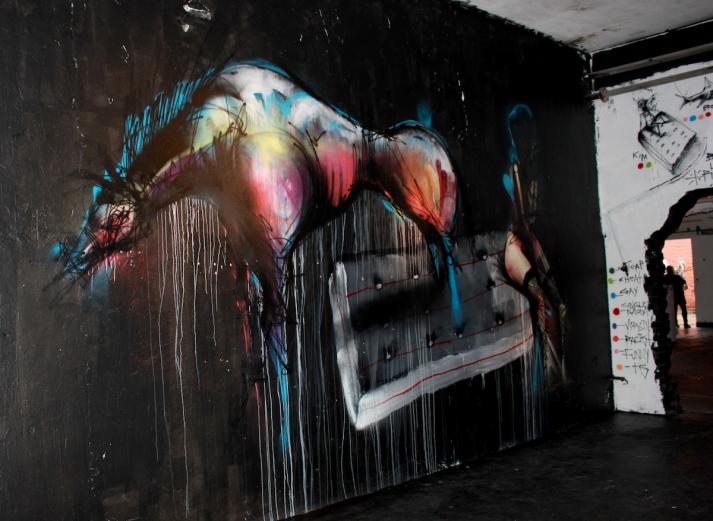 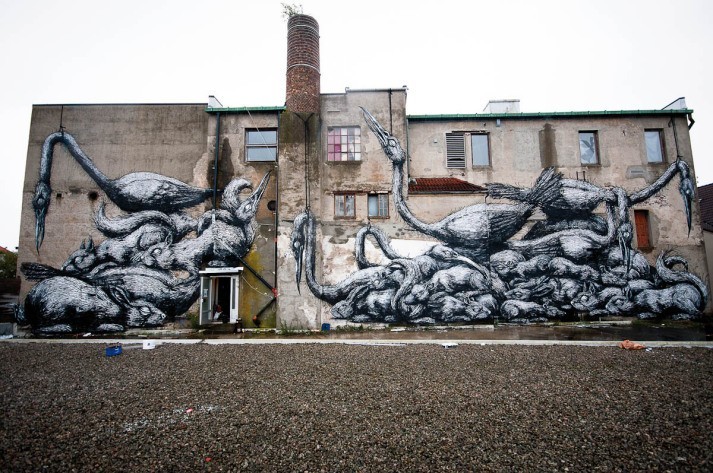 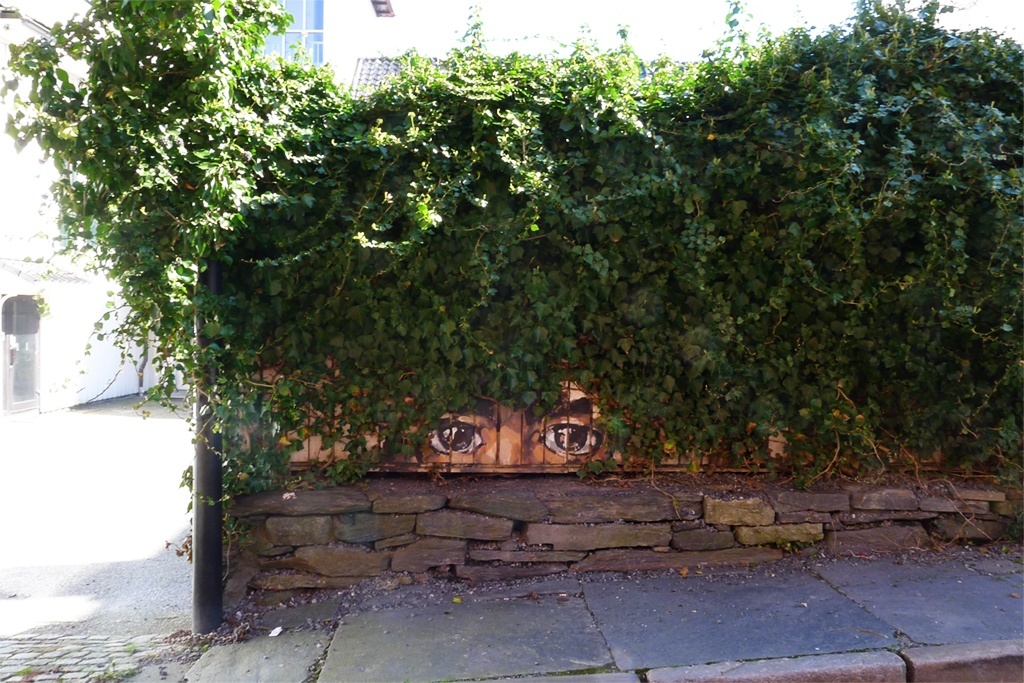 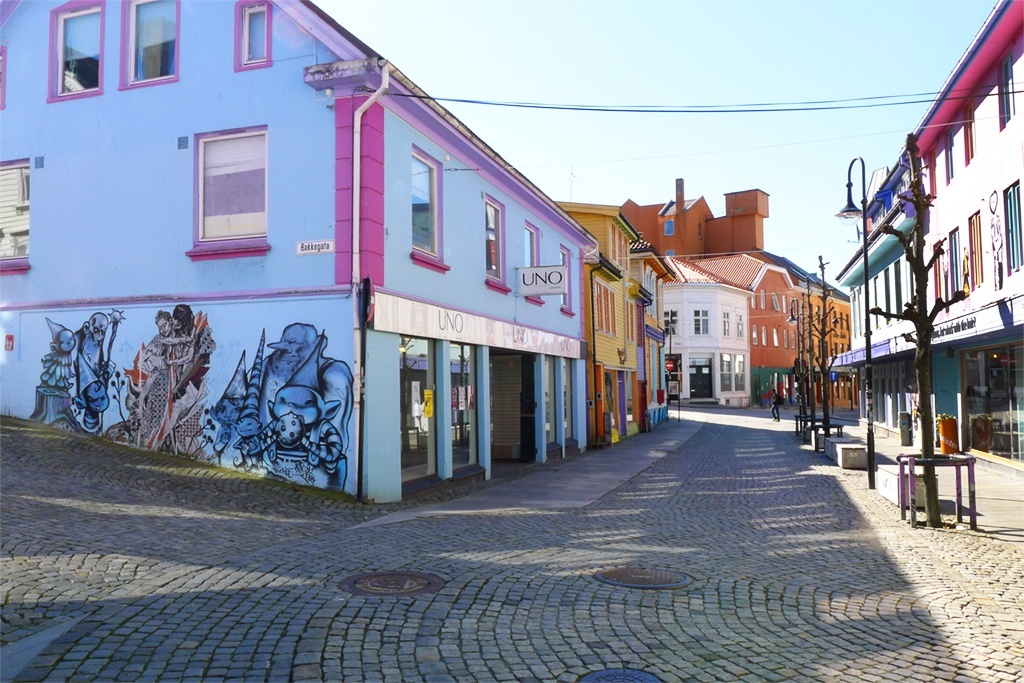 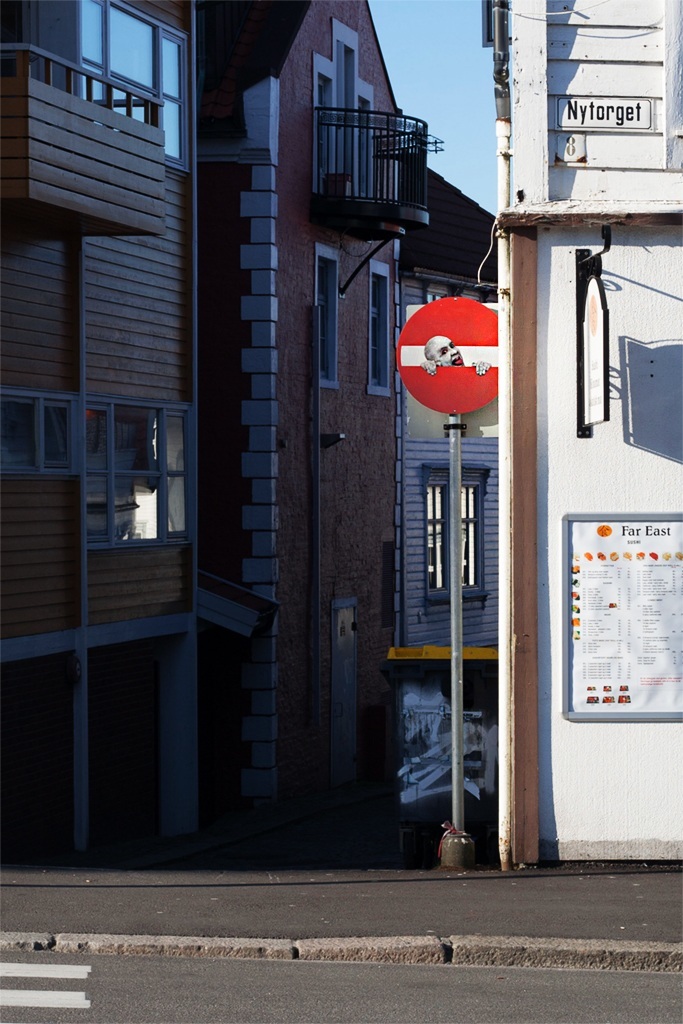 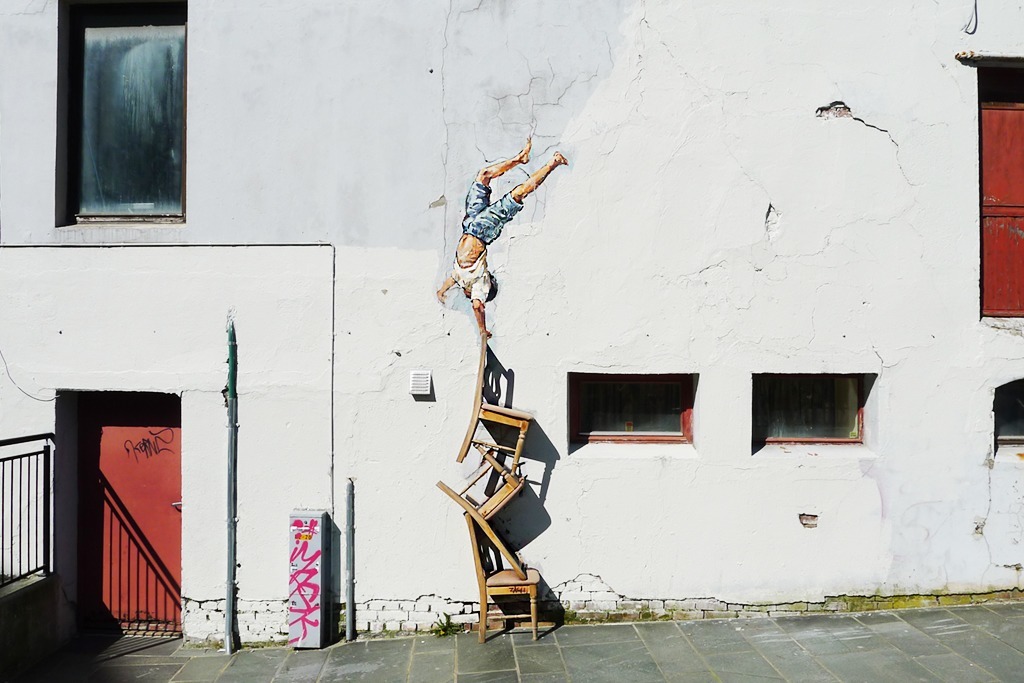 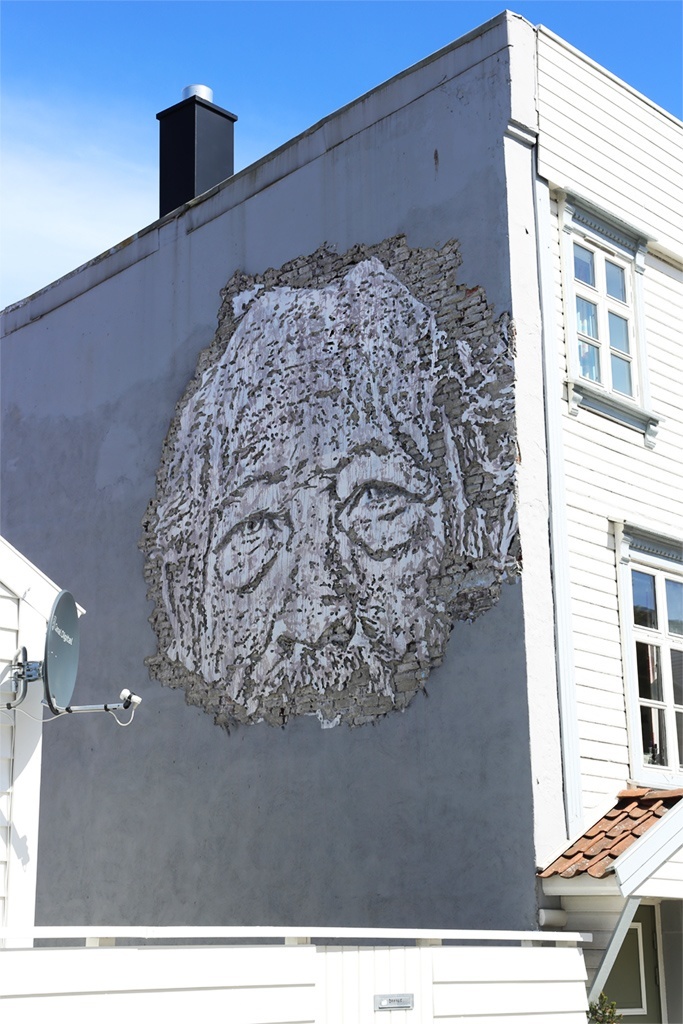