This is the last time the Whitney Biennial of American Art will be shown at the brutal building on Madison Avenue. 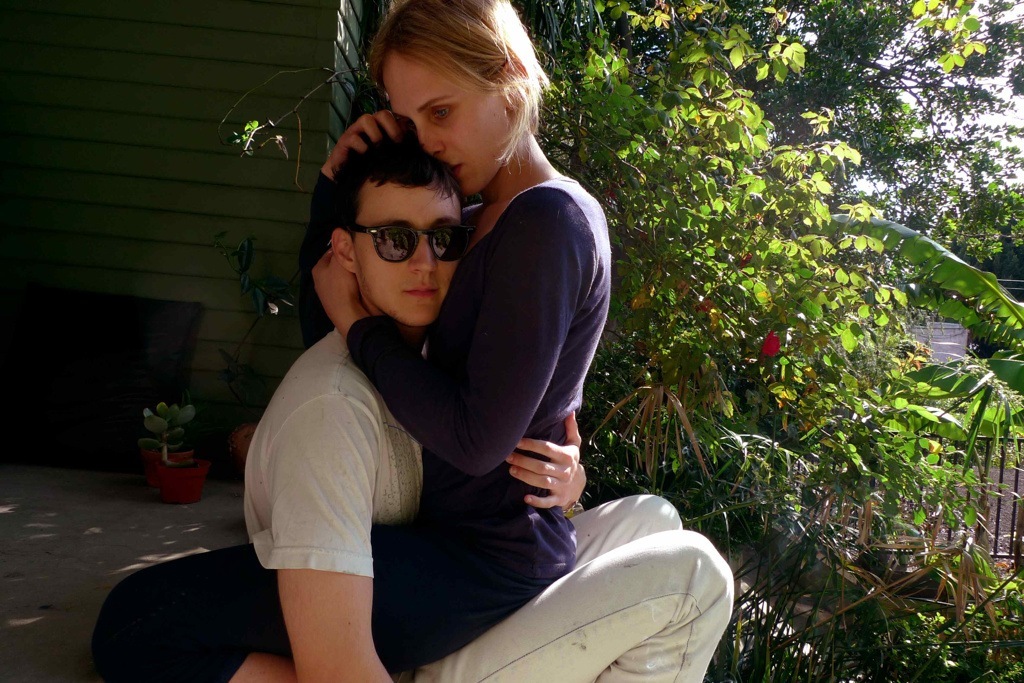 This is the last time the Whitney Biennial of American Art will be shown at the brutal building on Madison Avenue. The institution has made a move to the hip Meatpacking District, which has been thoroughly gentrified during the last two decades and is now the home of luxury hotels, boutiques, expensive restaurants and contemporary art. The biennial has been an integral part of the Whitney Museum’s identity since 1932 and this edition has been curated by three different curators, Stuart Comer, Anthony Elsmsand Michelle Grabner, with one floor assigned to each curator. All three have different interests and agendas as curators, and the shows deviate slightly from the biennial standard by showing archives, like a sample of works by Gregory Battock, or a collection of notebooks by David Foster Wallace; publishers, such as Semiotext(e), Triple Canopy, and Academy Records with Matt Hanner; a couple of older pieces or recreated works, such as Gretchen Bender’s People in pain from 1988, recreated by Philip Vanderhyden, and not a lot of post-internet art, which seems to be all the rage in the rest of New York. I was lucky enough to catch a performance by My Barbarian called The Mother and Other Plays, which sheds light on the political edge ascribed to some works of art, while still being fully entrenched within a market driven economy. The piece does require participation from the spectators, turning us into the proletariat, or the mother, or the journalist, or whatever use the trio would have of a small mass of people, but its done in such a manner which embraces the embarrassing and anticipates resistance.

The bottom line is not a biennial, but rather three different exhibitions of art. The troika of curators could have pulled harder in each of their own directions and made the three floors even more distinct, as there seemed to be a slight overlap of interest on each floor, as if all three wanted to cover some of the same bases. Grabner’s desire to reinstate or rewrite a curriculum of art, by including artists that might have been unfairly overlooked in previous iterations of the biennial, either because of age, gender or media, or Comer’s access to sub-culture, film and performance, and Elsmsand’s sober and sparse installation, are all valid and commendable ventures, but the overall experience is far from as impactful as the premise might promise. 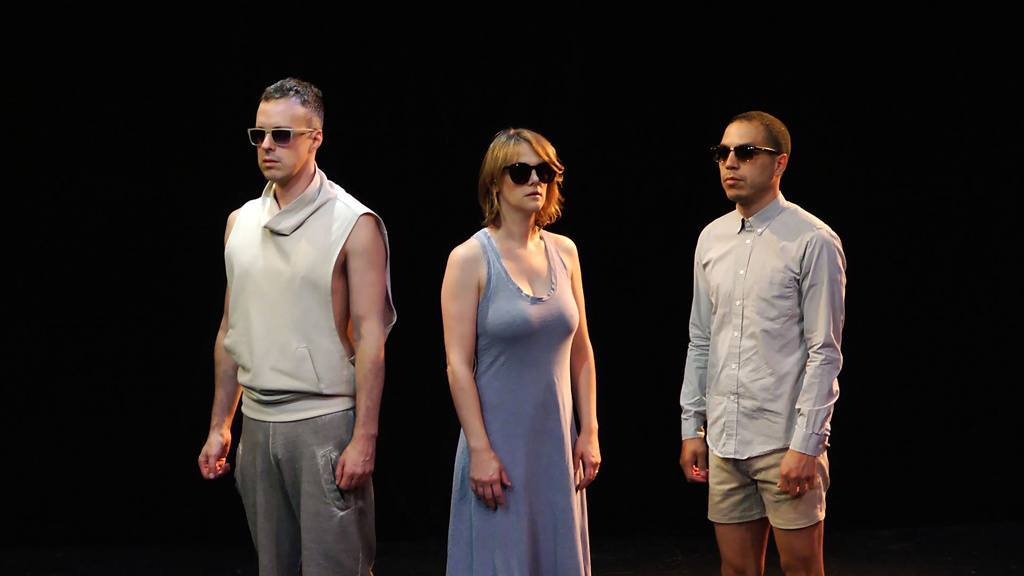 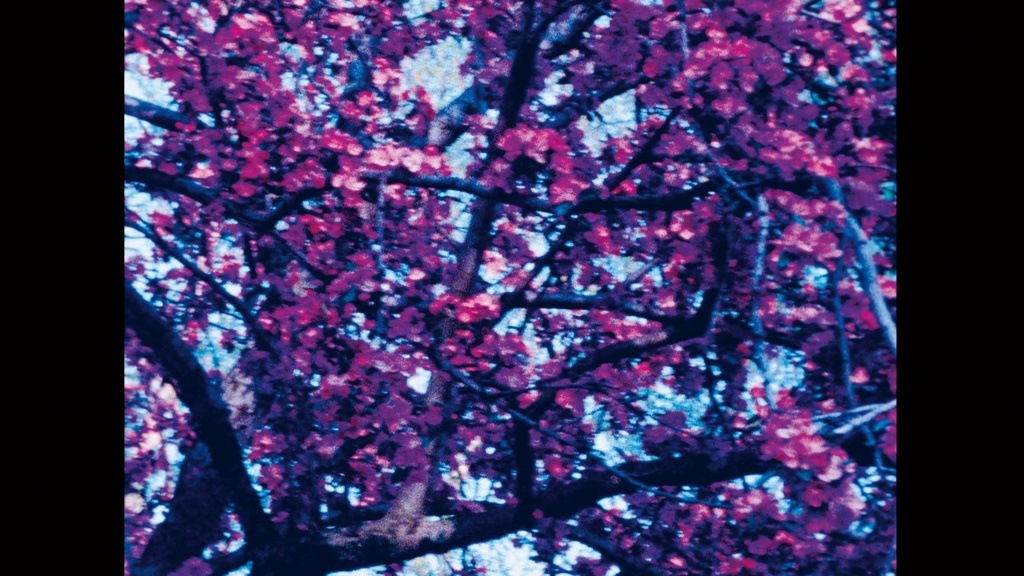 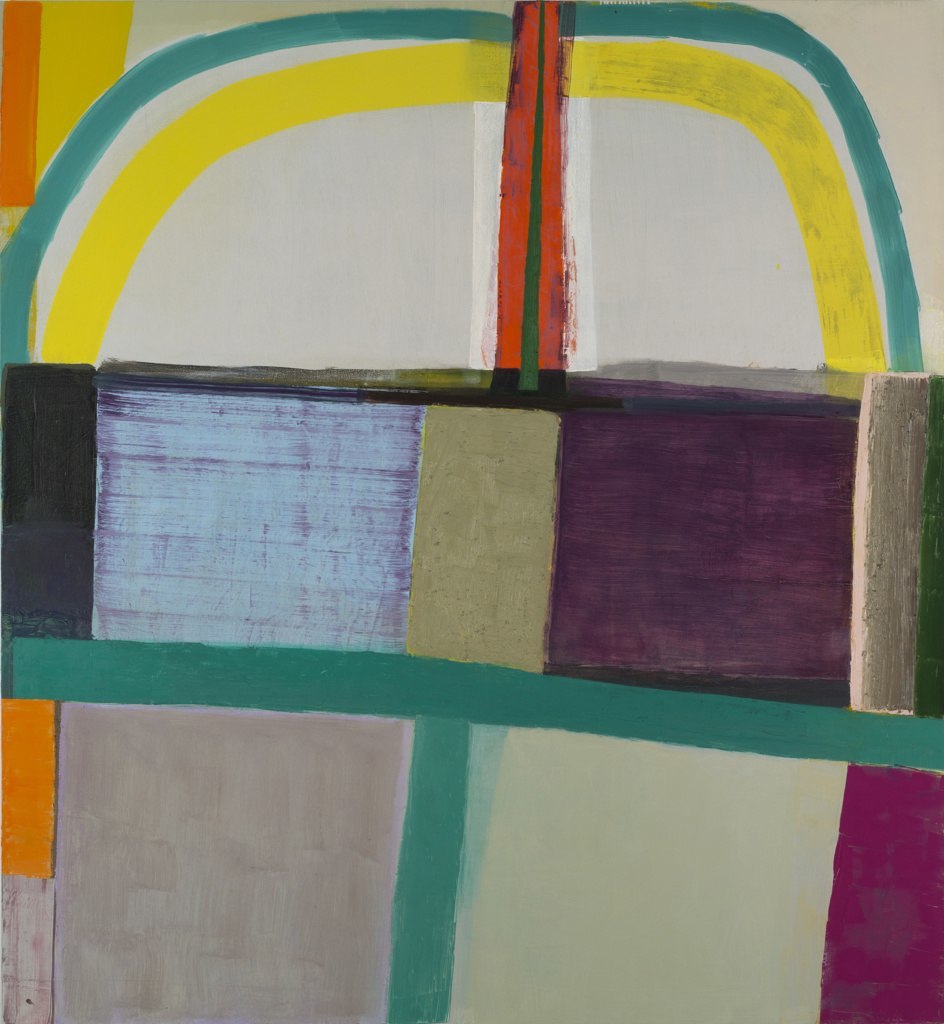