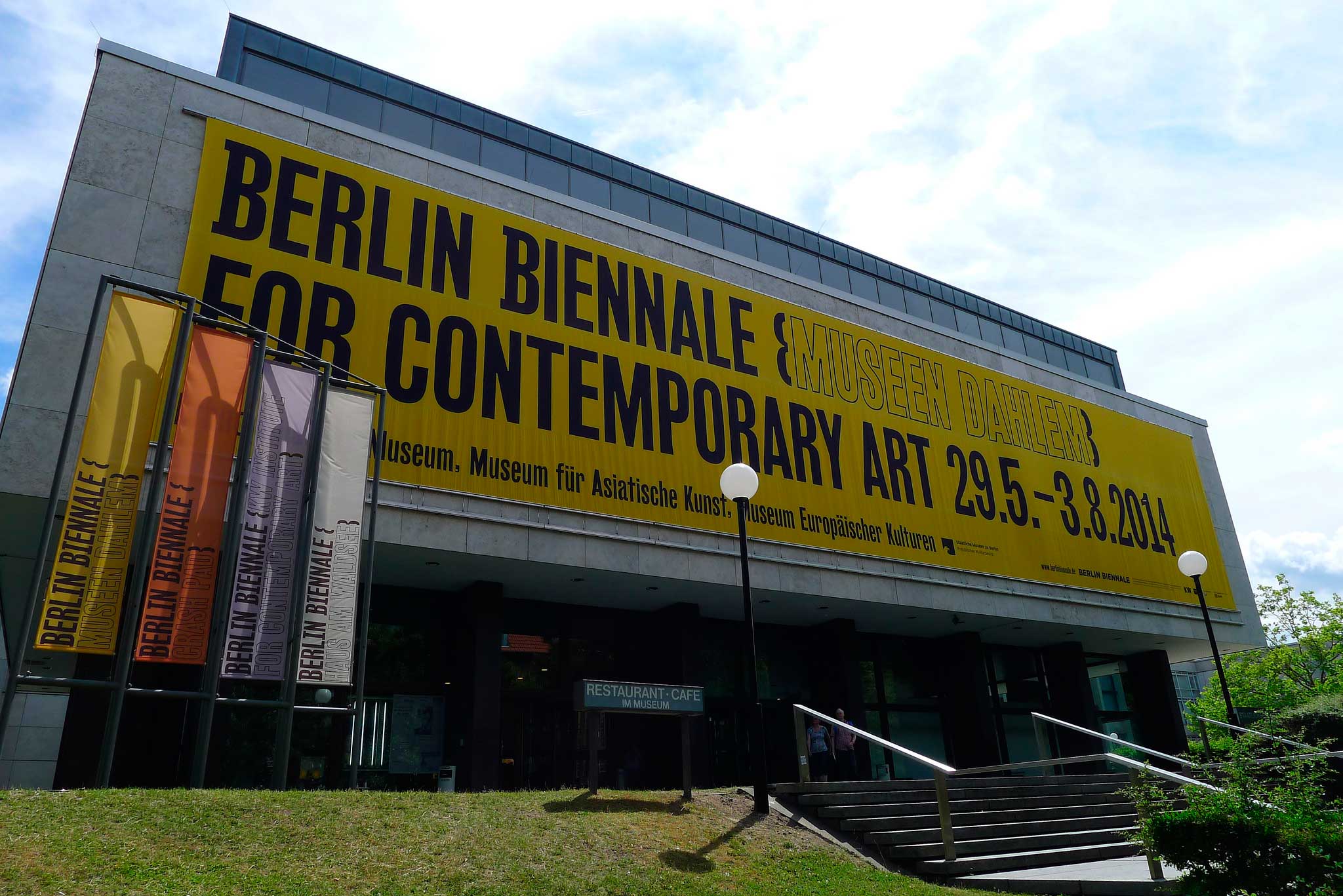 After the previous edition of the Berlin Biennial in 2012, in which the Occupy movement took over the main space of Berlin’s Kunstwerke and affirmed the separation between art and anarchy, the knee-jerk reflex of the institution seems to be a retreat back into the sphere of the museum and the world of art. Curator Juan Gaitan’s biennial has a much softer touch, and the Kunstwerke exhibition, filled with art and not affect, seems at times flaccid and slightly bored with itself. There are some standout works by Judy Radul, Julieta Aranda, and Otobong Nkanga, which function both as individual pieces with strong presentations, and feed into the curatorial statement of exploring representation and power beyond the confines of the work of art, but in a larger historical context, be it the city of Berlin itself or the more general field of museology.

The two other venues are a bit further away from the gentrified hustle and bustle of popular Mitte neighborhood. After a short ride on the U3, I stepped out to visit the Museum Dahlem, which houses a treasure trove of the world. The works from the biennial are more or less separated into two sections, while a few works interact with the museum’s permanent collection. This is not unfamiliar territory for Gaitan, who curated an exhibition in Bergen at the local art and craft museum, working with the permanent collection. The curation of the works on display at Museum Dahlem are more successful than at the Kunstwerke, and some of the artworks tremble with an anxious energy, such as the pieces by Rosa Barba, Carsten Höller and Wolfgang Tillmanns. Goschka Macuga’s display is also tantalizing, fun and serious at the same time. Some works seem to be trying too hard to emulate the collection and the classification of the museum, and I wonder if they would be better placed in the world of Art at the Kunstwerke. My speculations do not matter much, but having works of art dancing with the structures and histories of an ethnographic museum in an ethnographic museum seems overwrought. 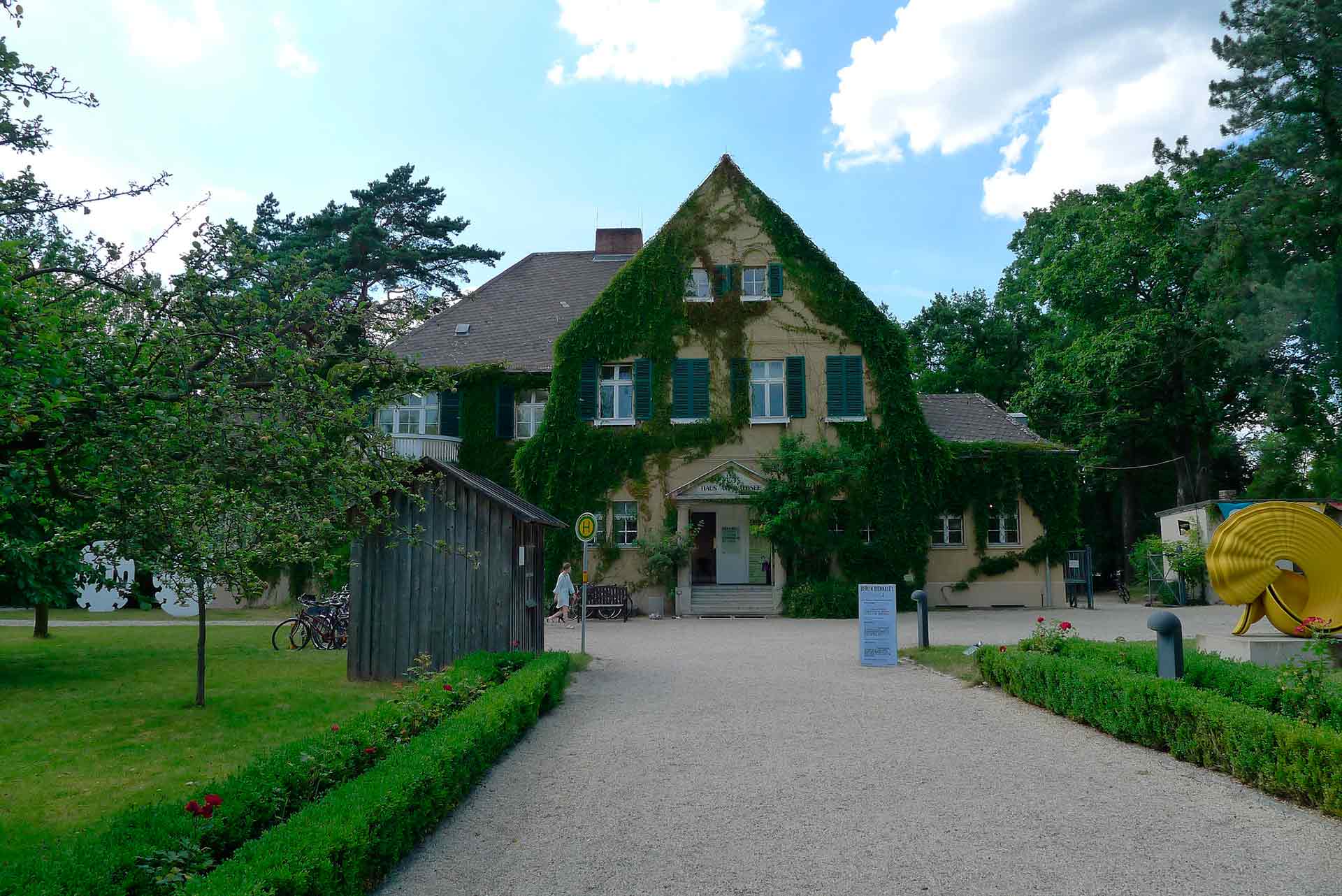 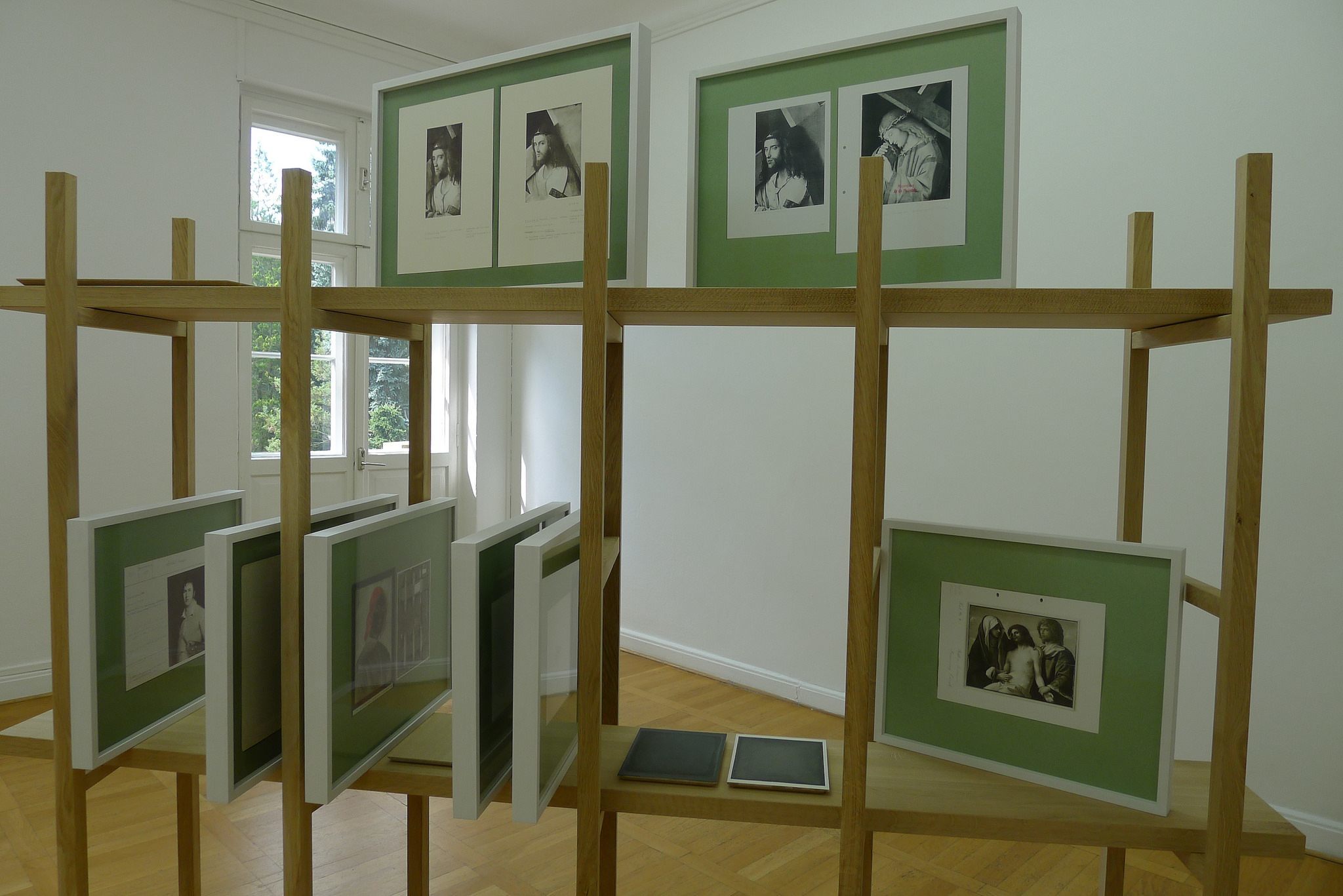 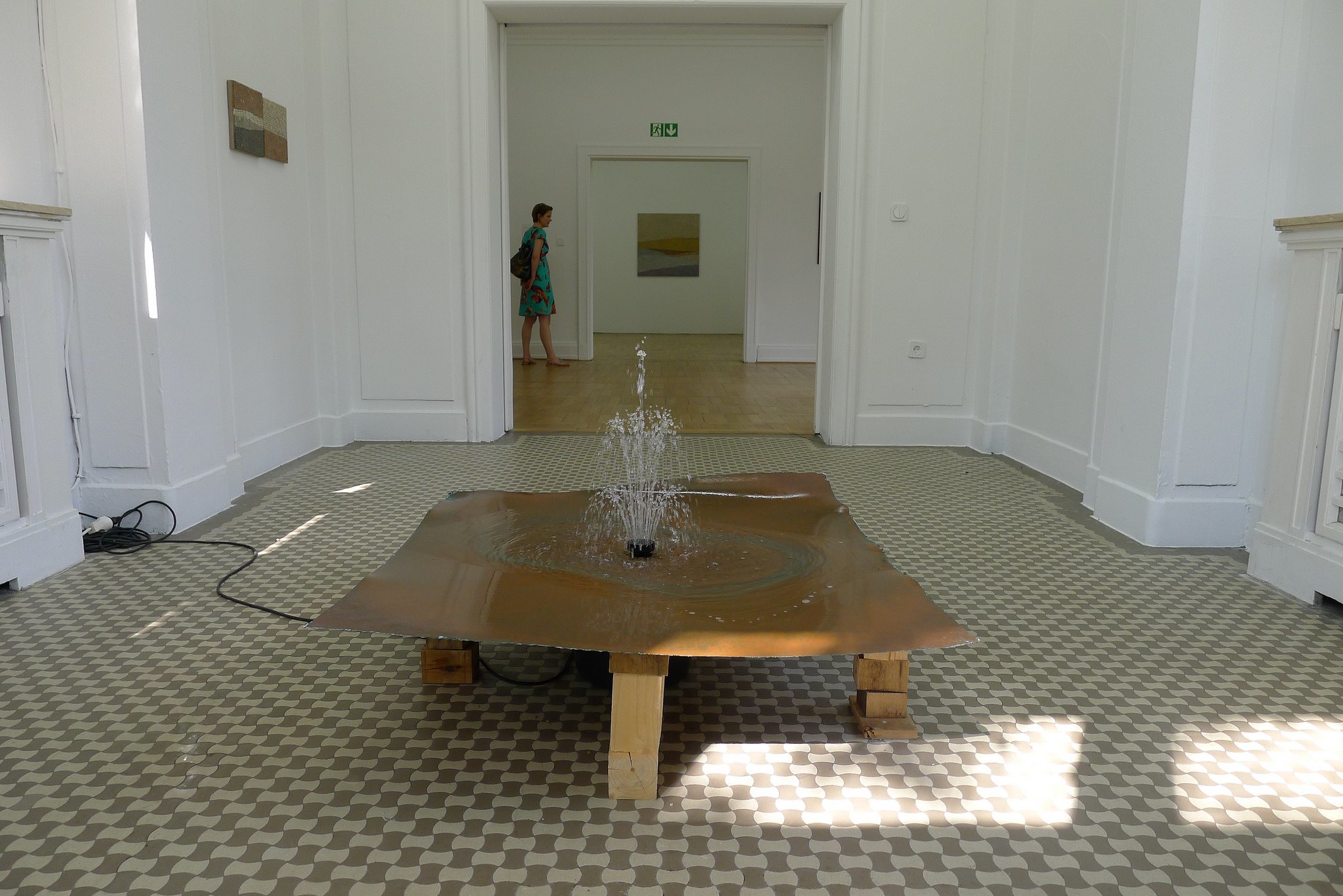 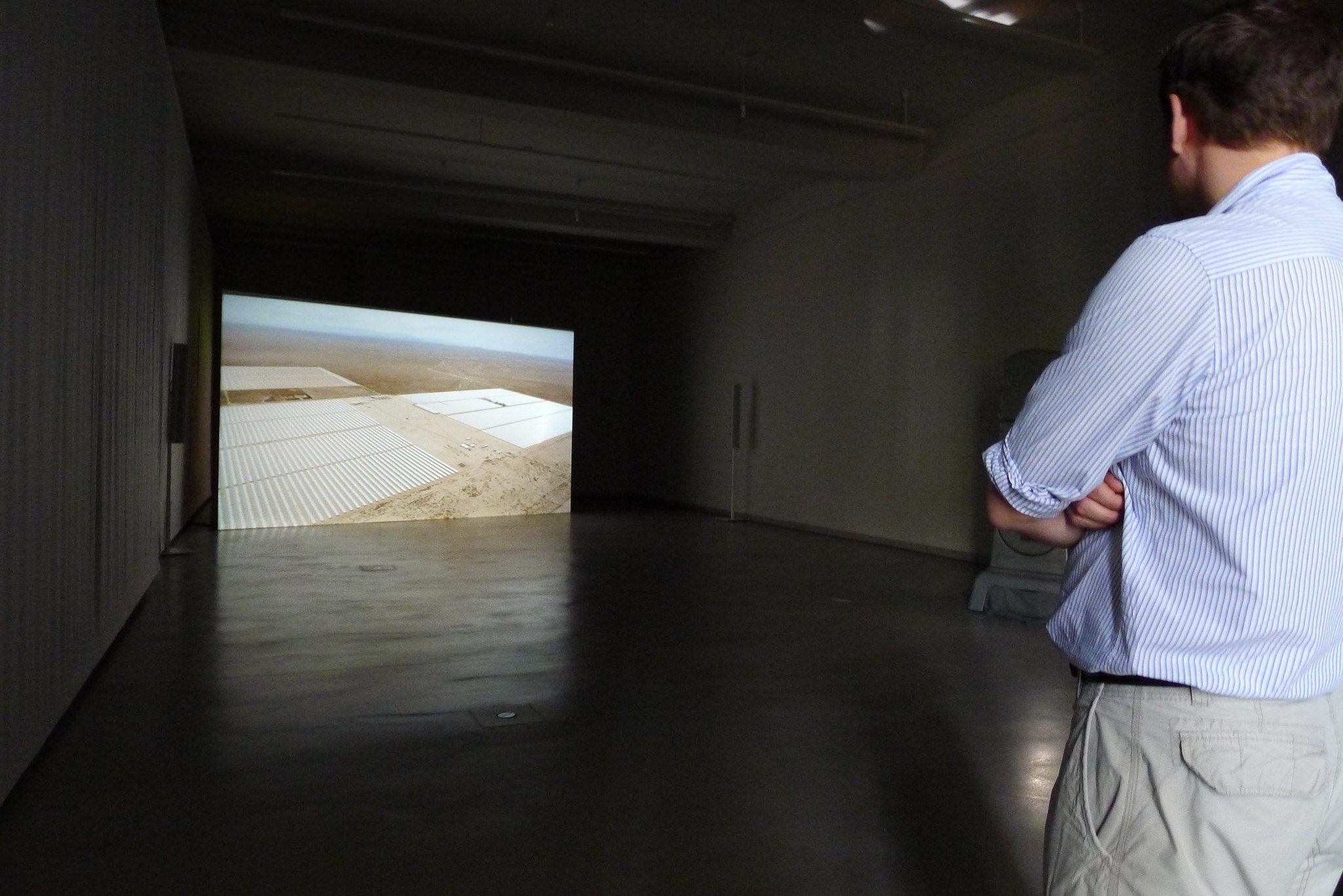 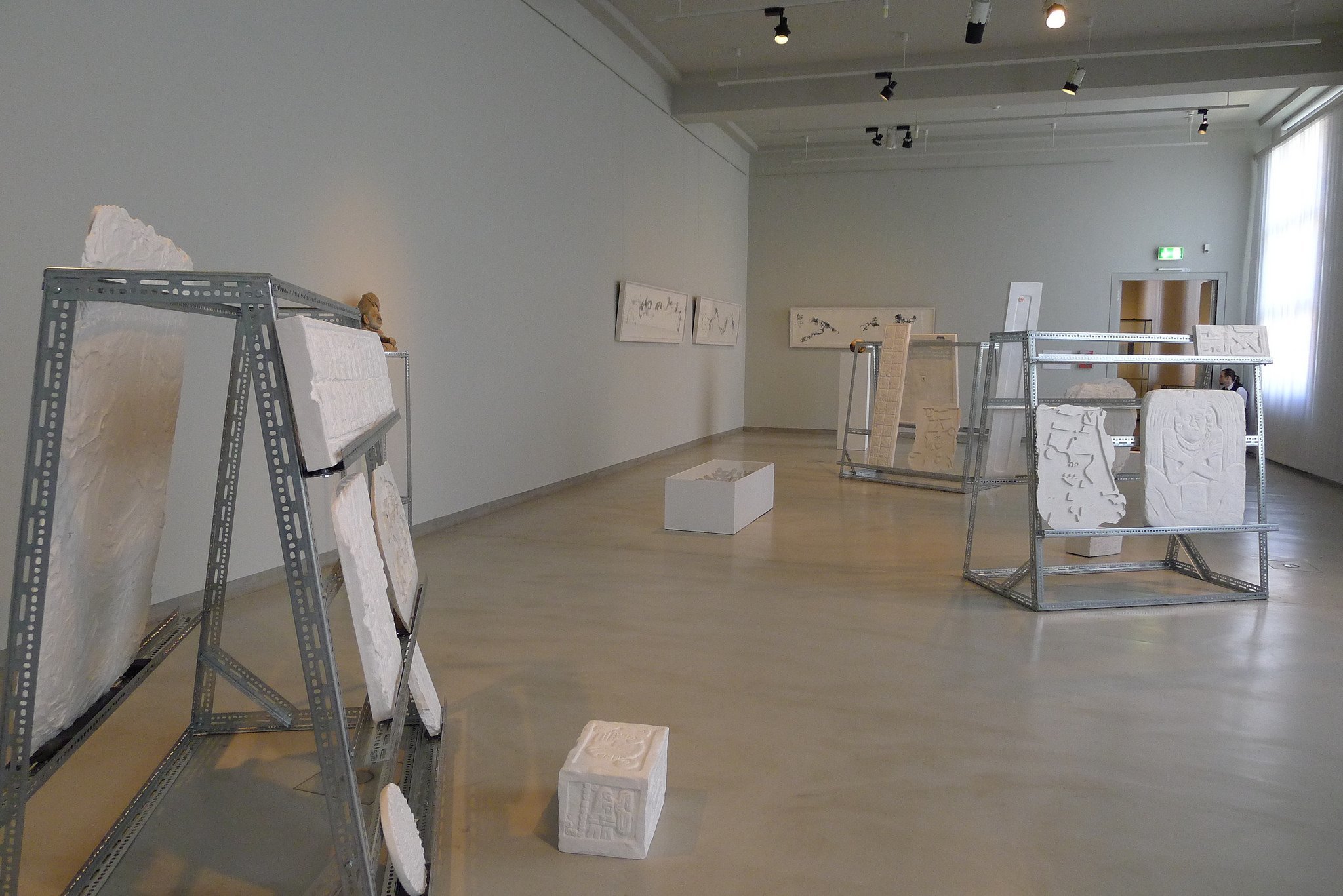 Museen Dahlem – Staatliche Museen zu Berlin Mariana Castillo Deball You have time to show yourself before other eyes, 2014 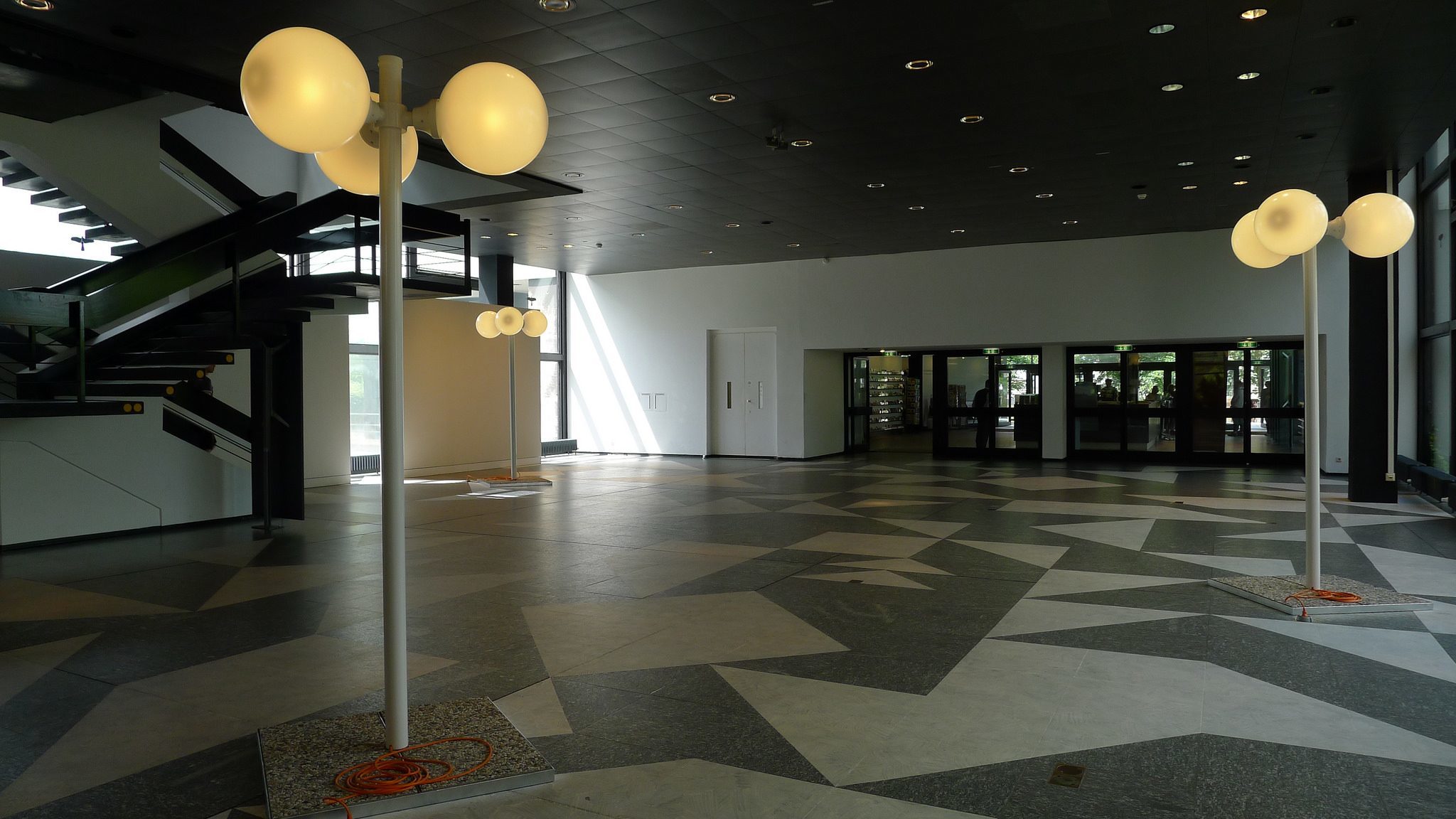 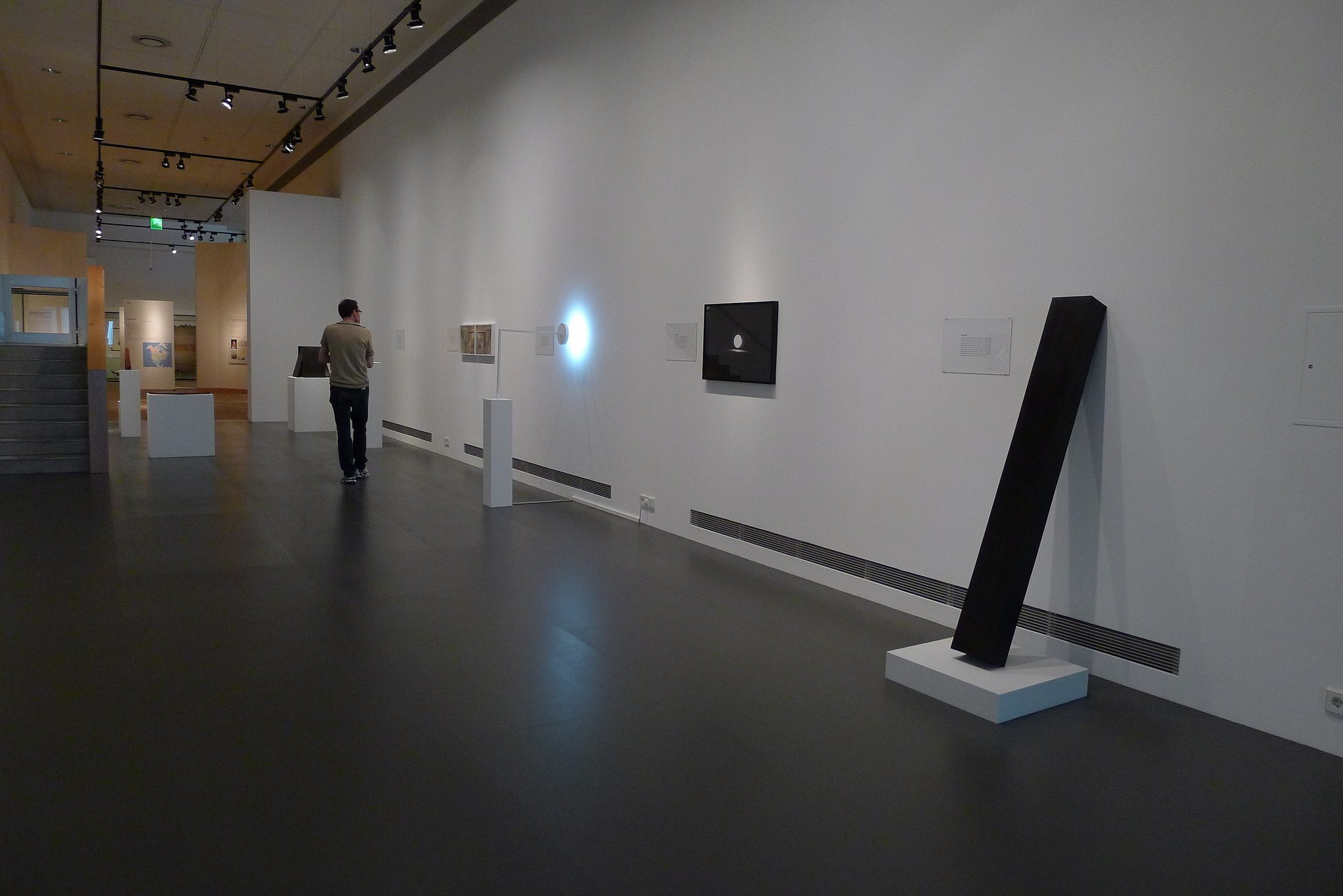 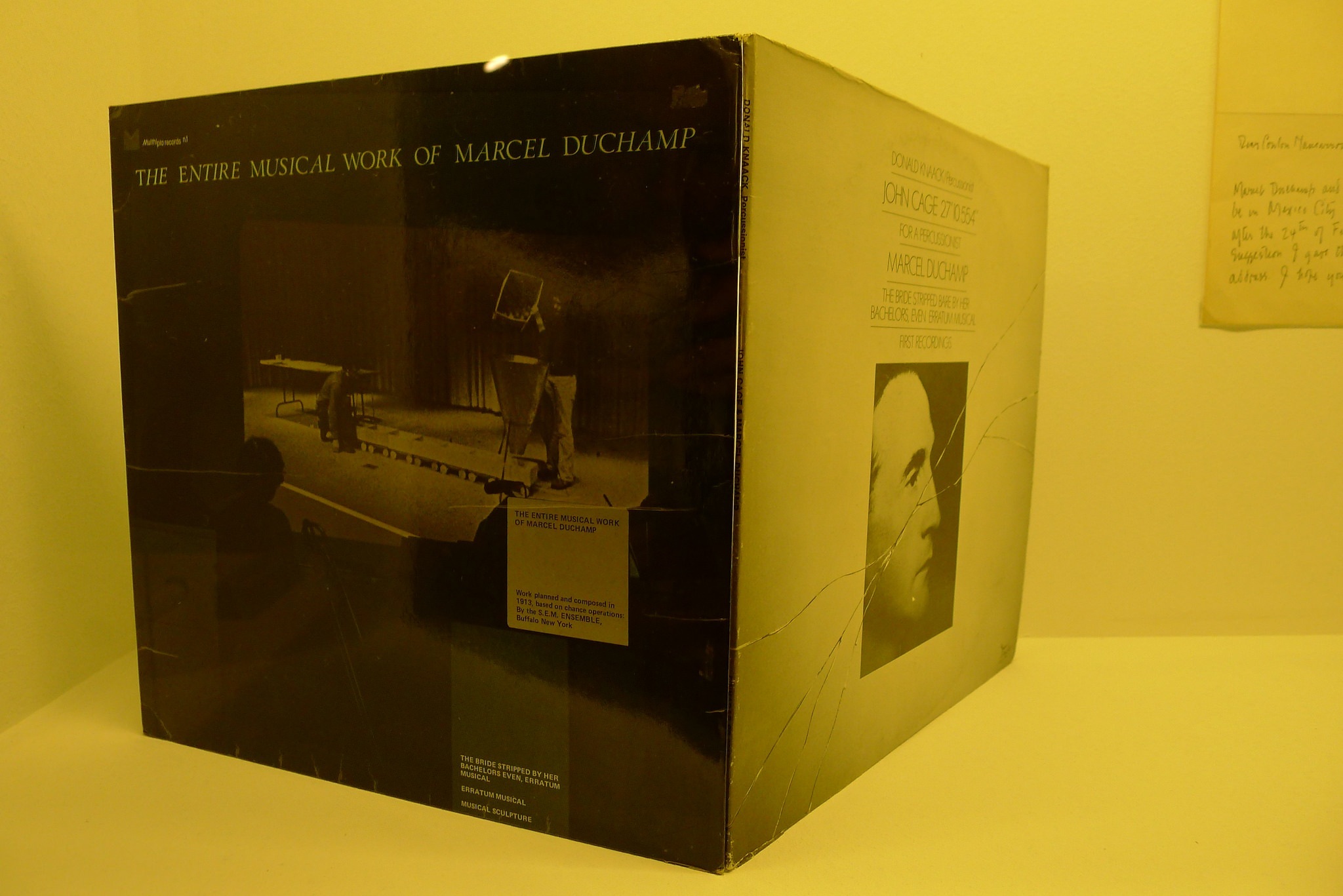 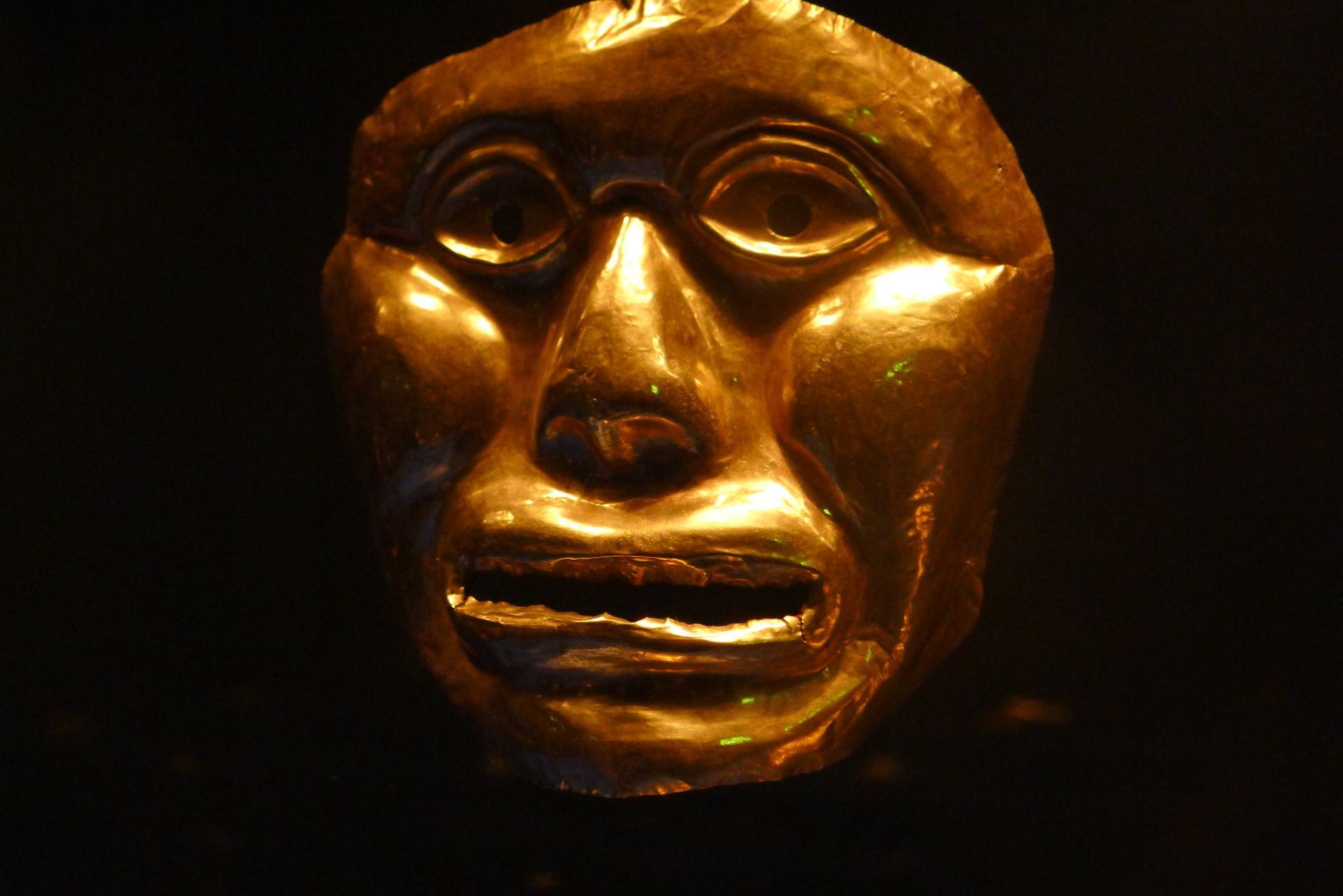 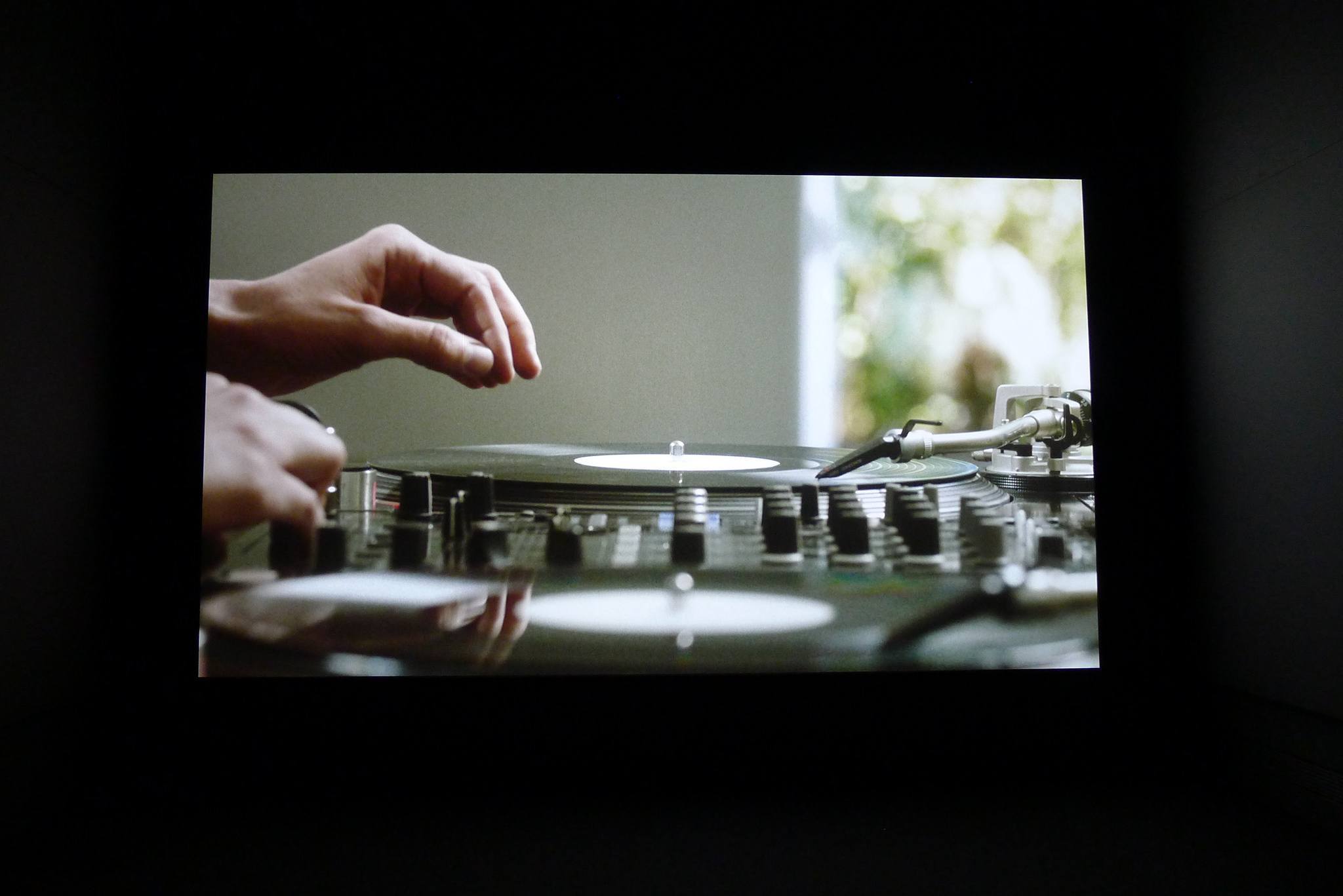 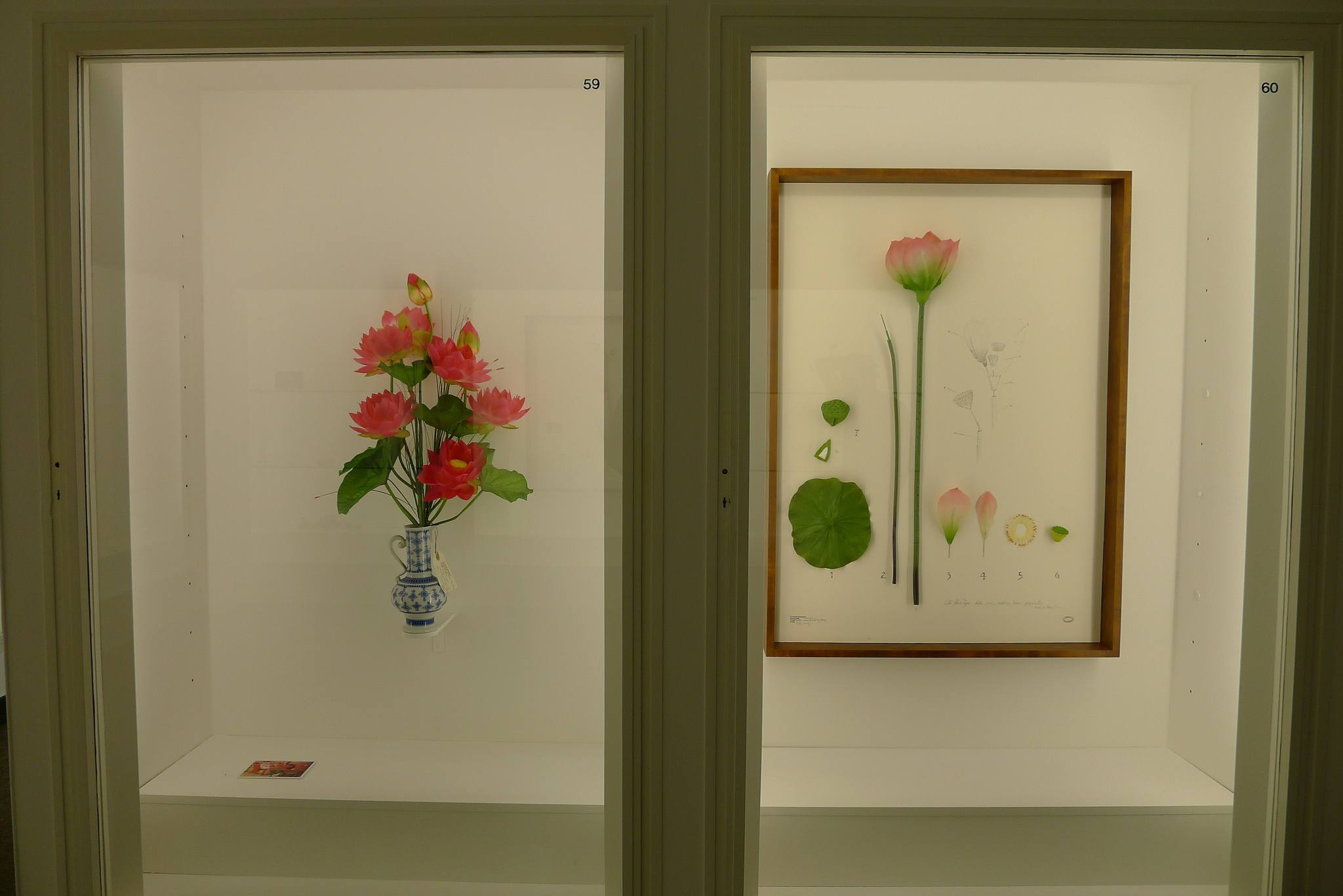 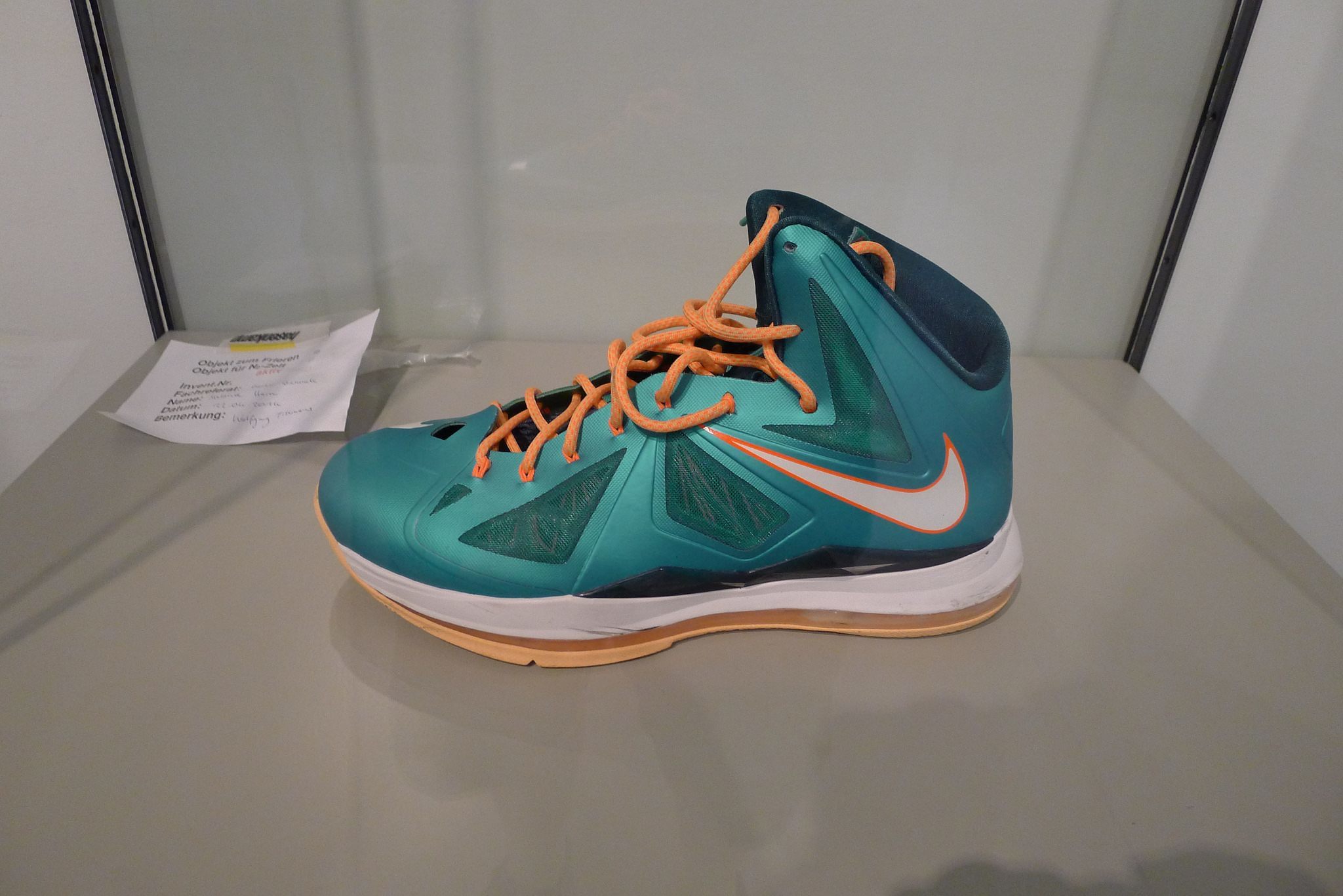 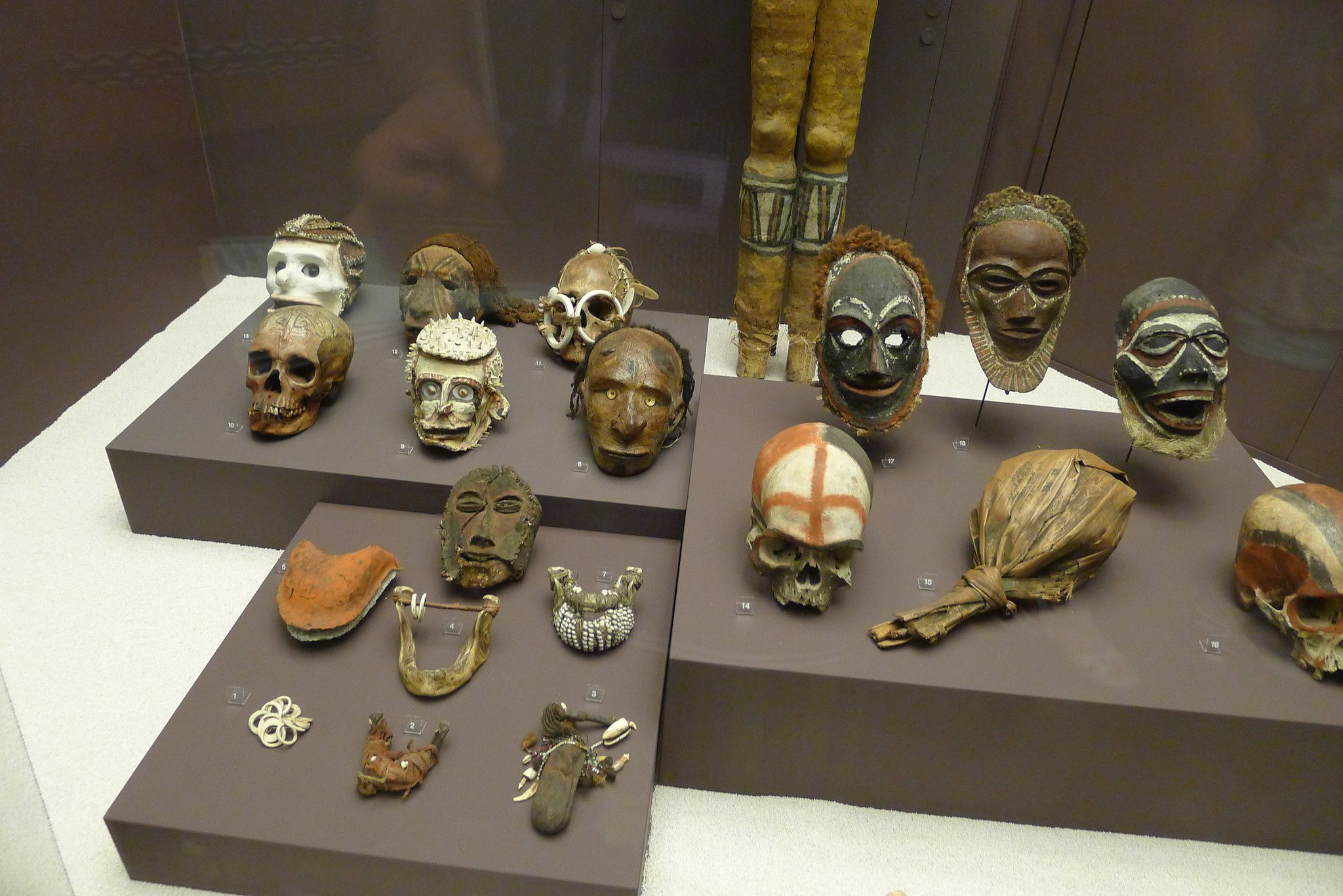 The last location is at the end of the line of the U3. Haus am Waldsee was at one time a private villa and has been housing art exhibitions since 1946. The works here play more on the side of the private and domestic. A lot of the space is given over to works by Matts Leiderstam and even though they are interesting works, they dominate too much of the conversation and make the clusters of artworks in the adjoining room seem much more compelling when offering up the complexities of Anri Sala and Olaf Nicolai.

After a day of looking at art, my parnter and I headed out into the blistering sunlight to find refuge by the lake. The locations, both privat and public, seem to remain in my mind as we stroll among the people rolled out on the banks of the lake, taking part in the city of Berlin, reveling in a form of natural behavior constructed by the same mechanisms as the museum and power. This edition of the biennial seems perhaps benign in comparison to other more spectacular iterations that want to impress us with their own importance, but Gaitan has proven that restraint goes a lot further when dealing with historical structures of power. 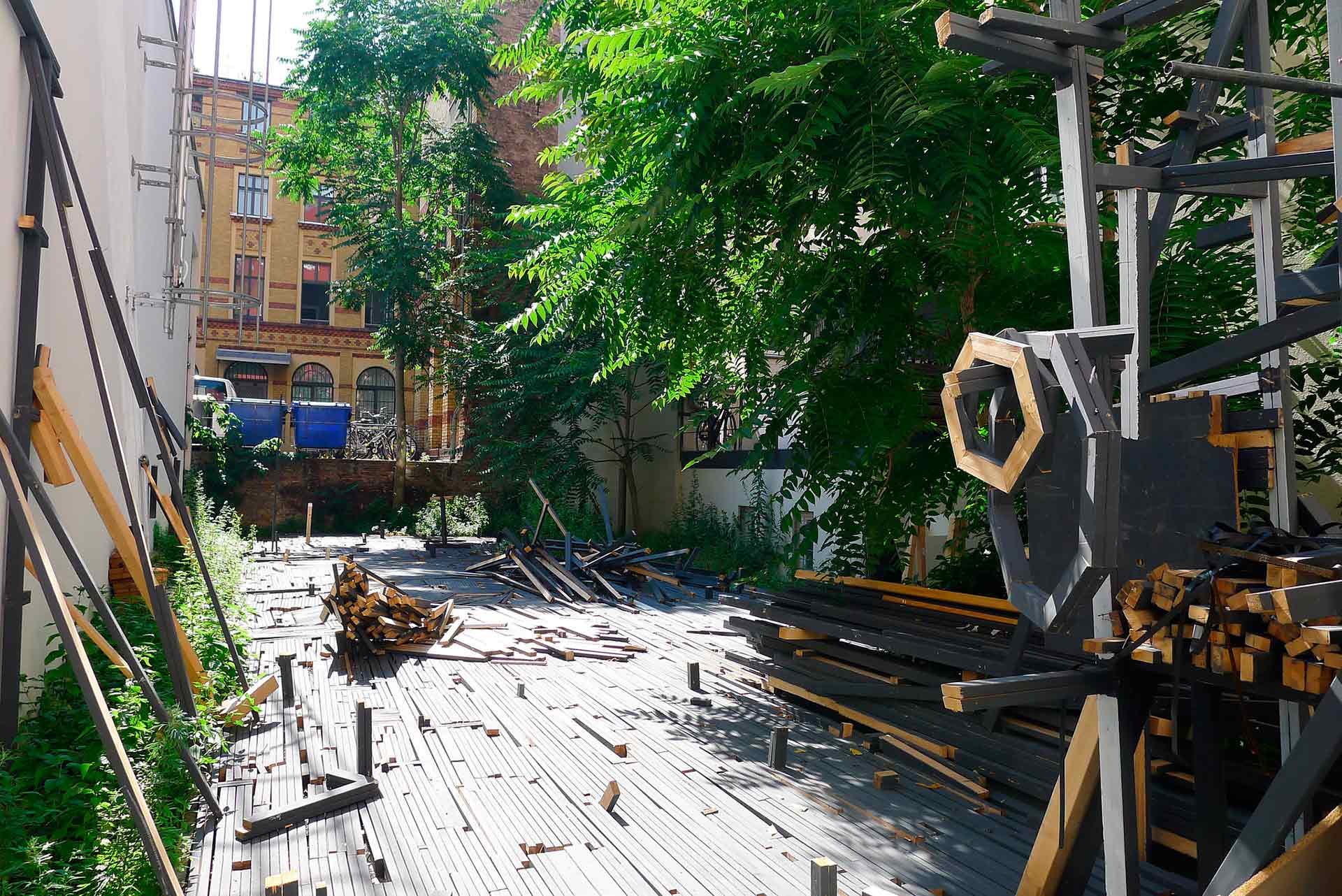 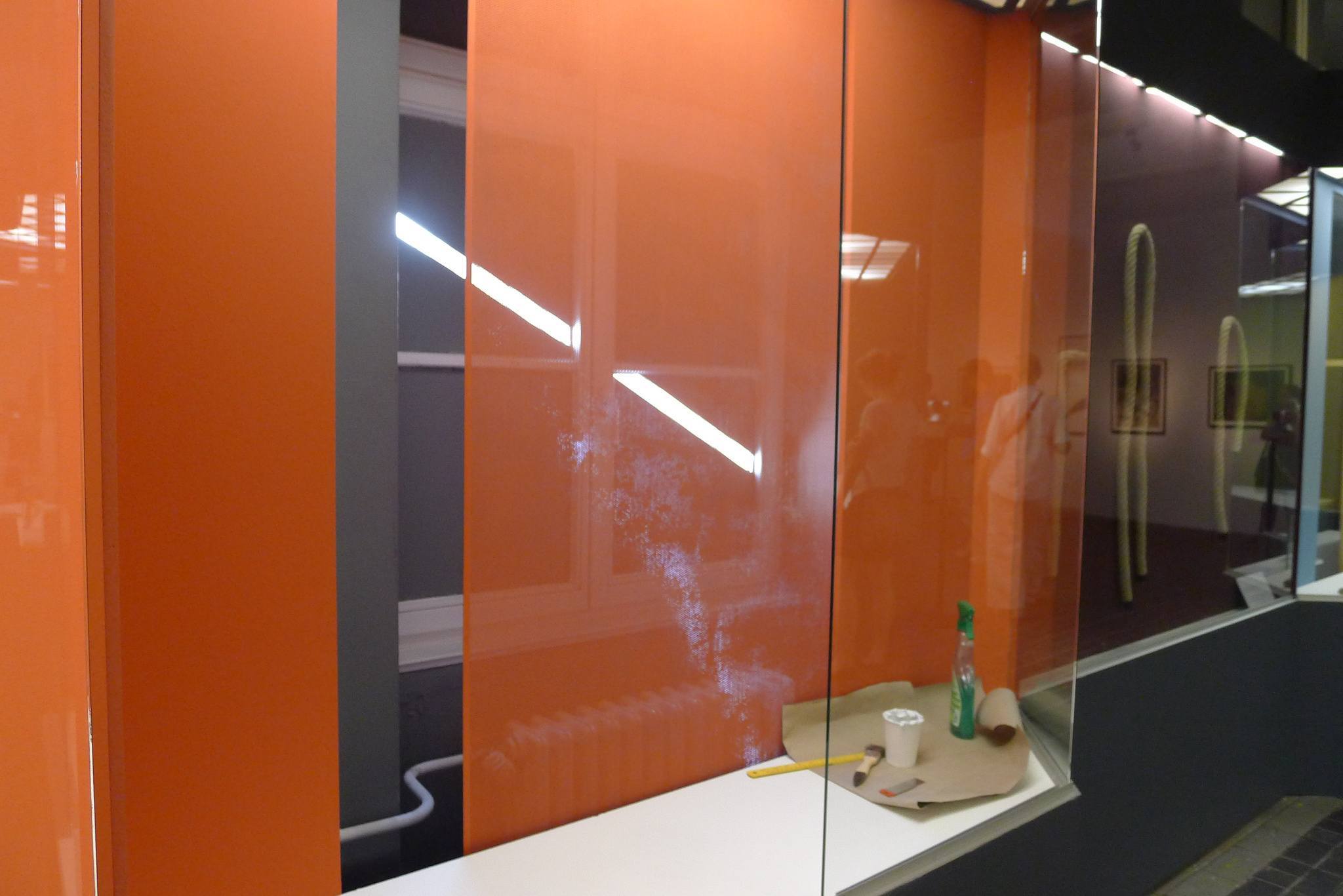 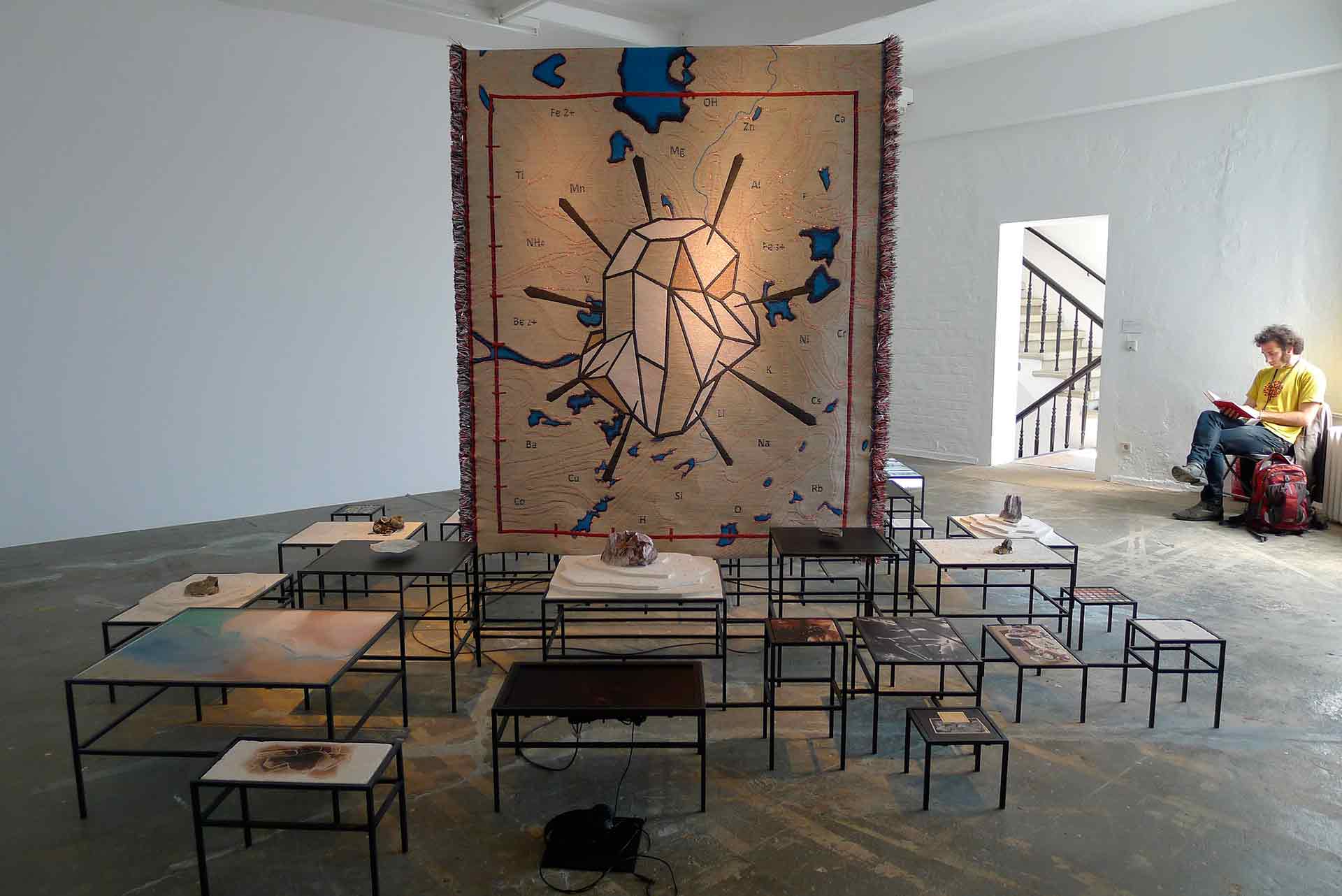 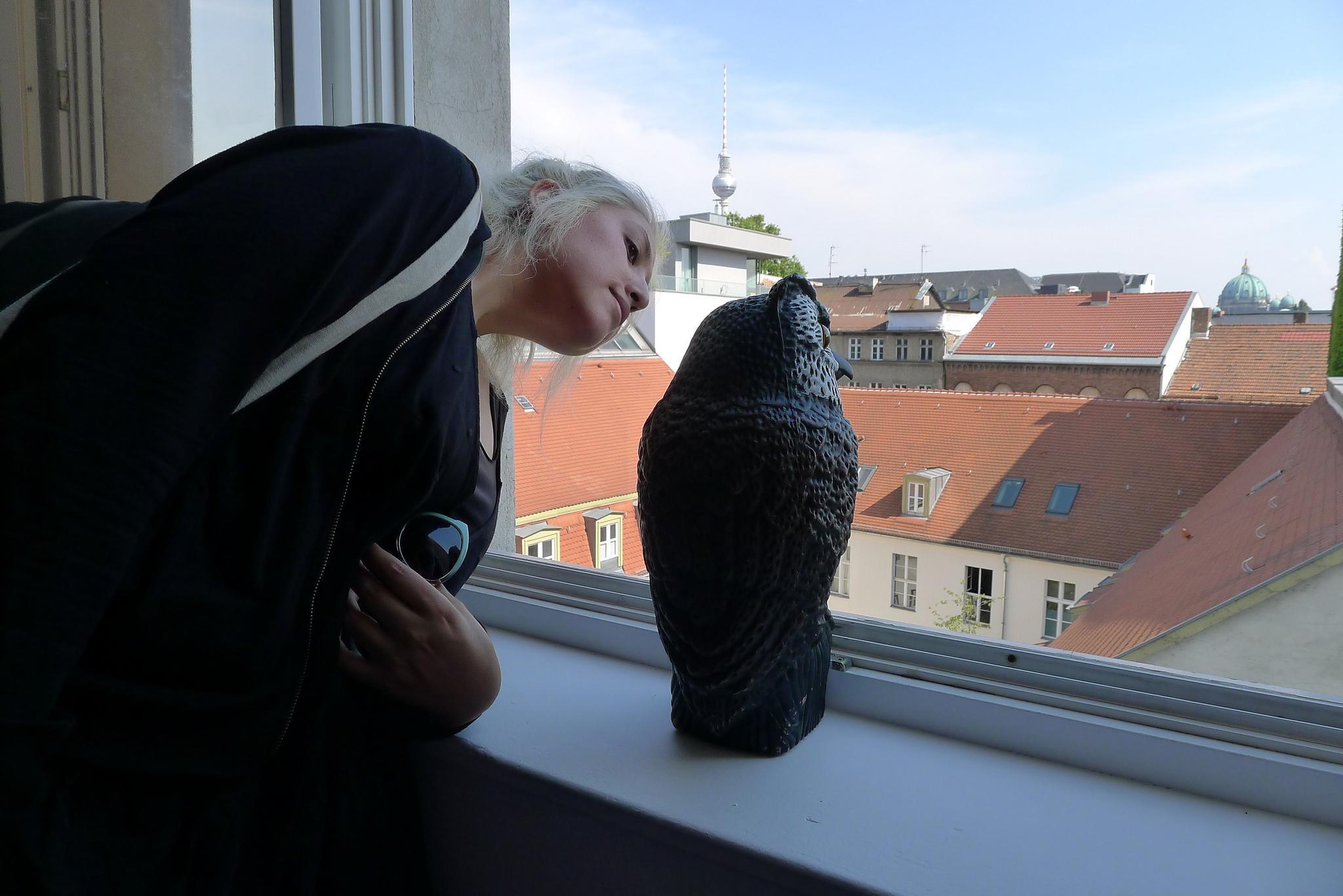 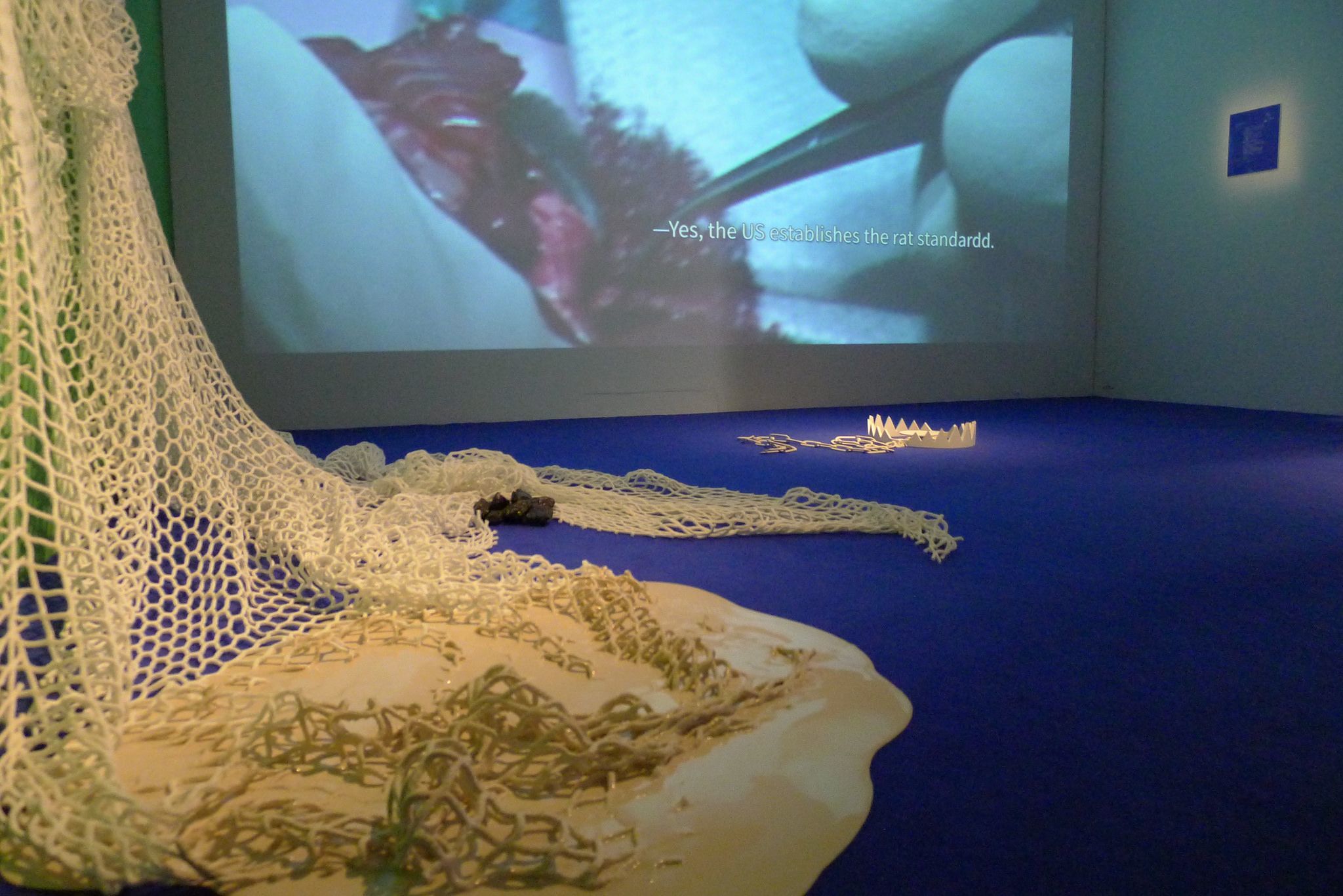 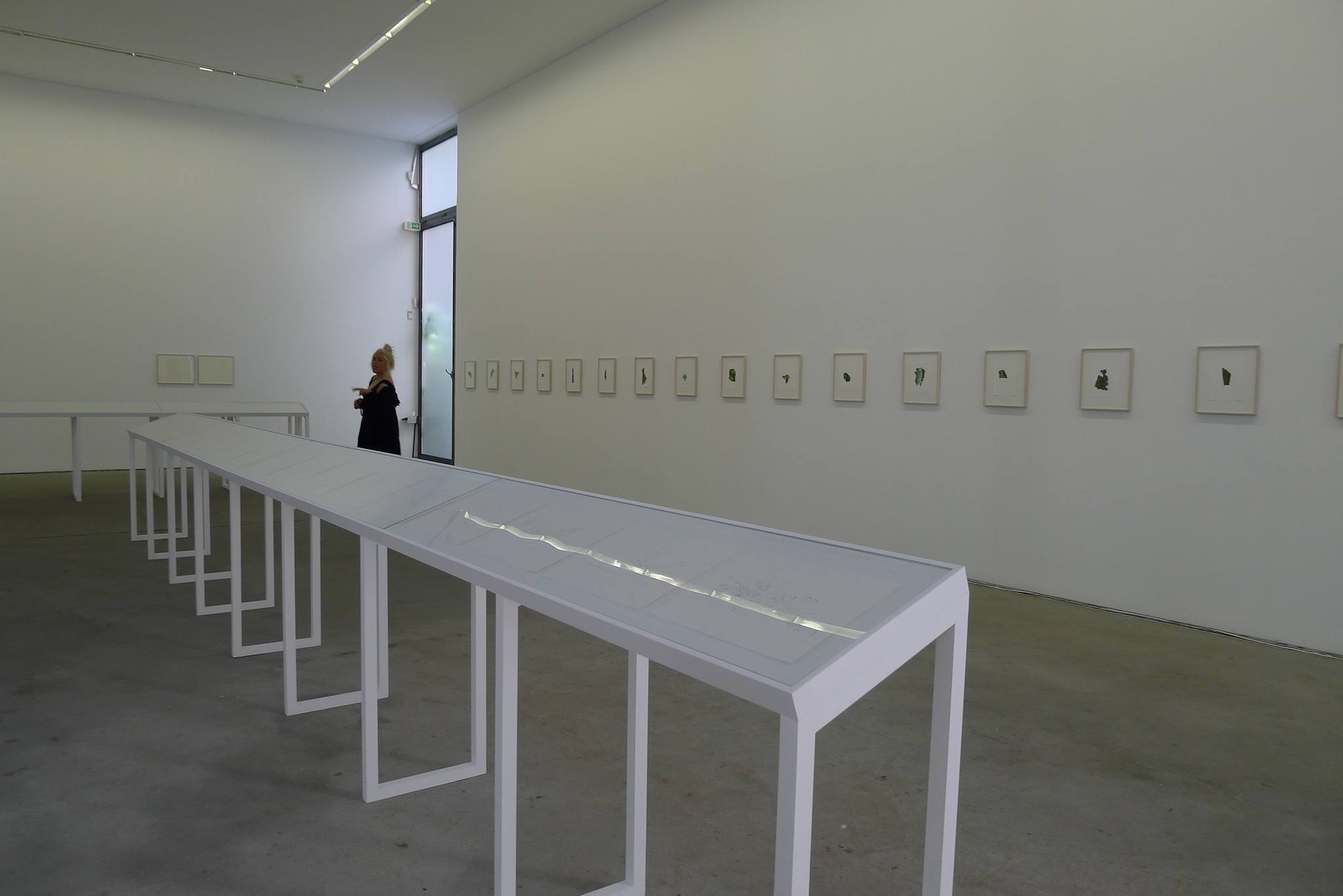 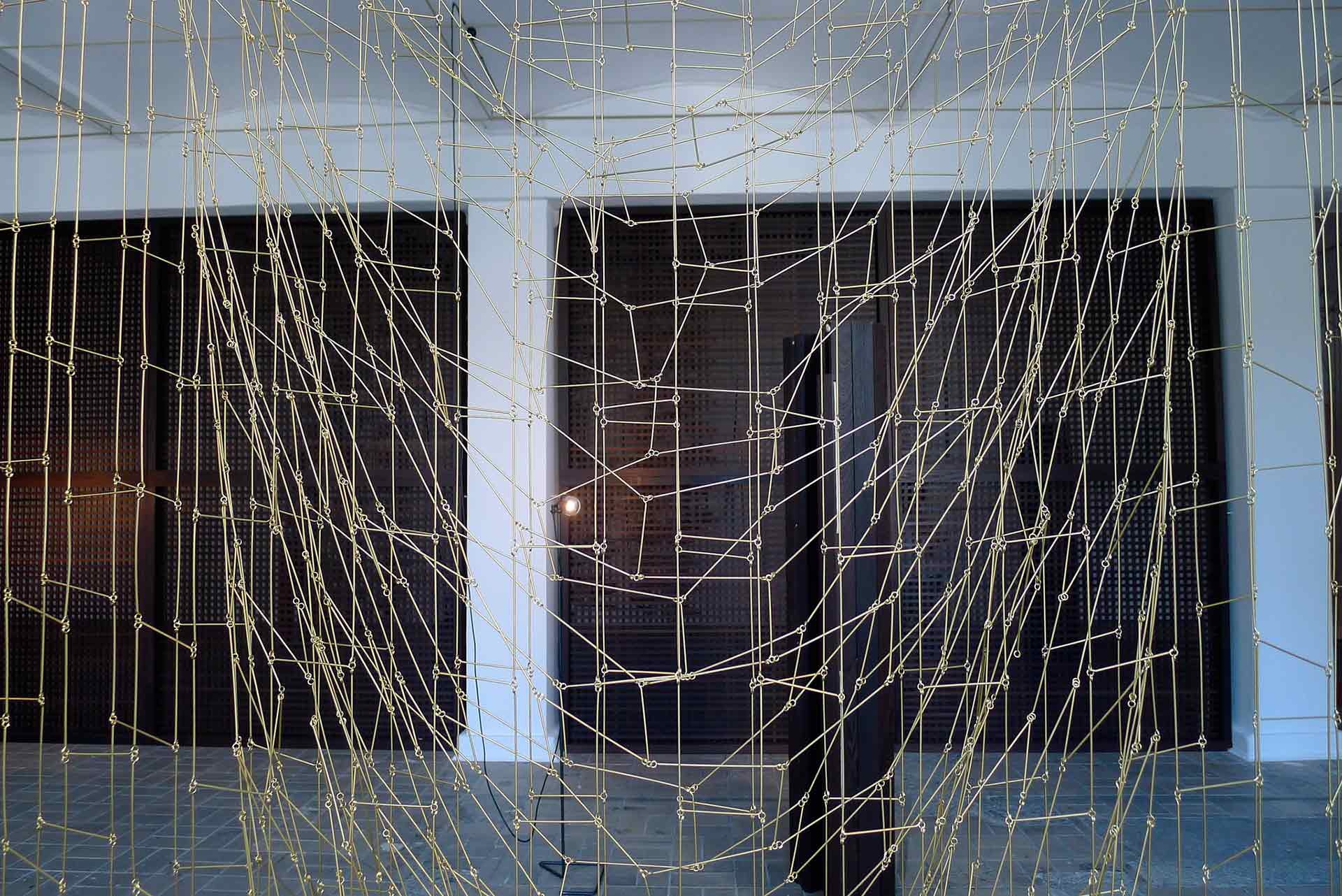