In a new video essay commissioned by CAS, artist and 2022 CAS Resident in Art Writing Samuel Brzeski turns a critical eye on hustle culture. In The Hustler, the artist turns the language of hustle in on itself, highlighting the subculture's implosion through the gradual disintegration of its language. This video is part of CAS' pilot project focusing on the increased use of video as a means of cultural mediation. 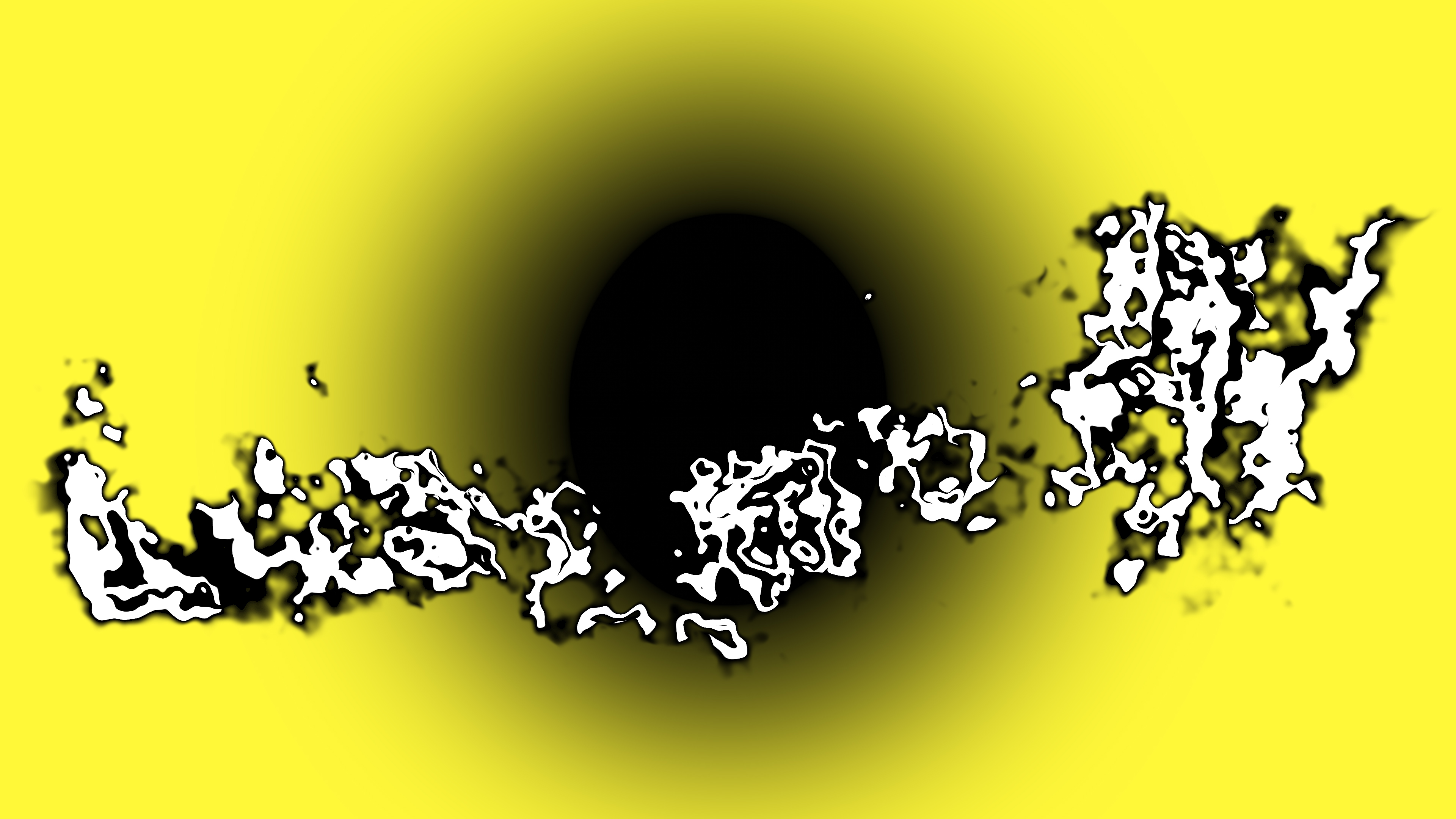 Hustle culture, focused forever on the grind, urges speed, aggression and the breaking of boundaries in order to achieve financial success. In The Hustler, Brzeski draws from the myriad of online articles, posts, pages, memes, guides and instructional videos on how to be a hustler. Over the course of the video, the self-assured language of success slowly devolves into bleary-eyed incoherence. The source text has been subjected to a repetitive phonological disintegration, where signification slips into sonority. As perceived meaning melts away, what is left is the rhythmic intonation of the linguistic structure — a vessel steering itself into a void of nonsense, or perhaps ‘newsense’.

Samuel Brzeski is an artist and writer based in Bergen, Norway. Samuel’s current work searches for the place and presence of the emotive body within the post-digital swirl of language. This involves exploring the inherent malleability of the structures of language through contradiction and disruption, alongside investigations into platforms of digital information transfer. Repetition, dalliance, deconstruction and humour are used purposefully, yet playfully; walking a thin line between tragedy and comedy, between sense and nonsense, between signification and sonority. Working primarily with acts of reading and vocal semantics, projects investigate how the emotional impacts of digital culture are manifested through text- and voice- based mediums, including video, sound, performance and publication.

Oration on rhythm — Cycle one: Void and Event