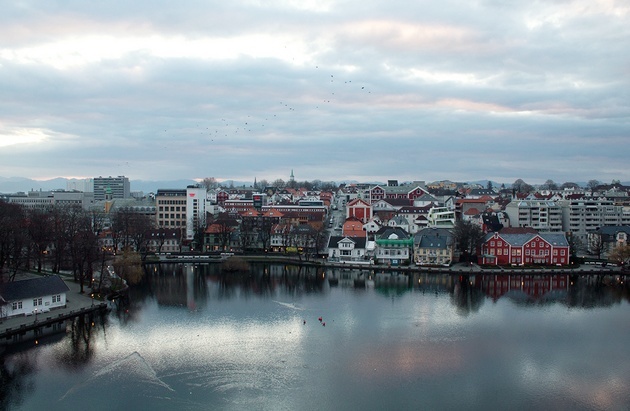 The Danish online art magazine Kopenhagen recently gave an extensive portrait on the current status of Stavanger’s arts life. The article is the first in the magazine’s new thematic series on the different art scenes in Scandinavian cities. Kopenhagen introduces Stavanger as the wealthy ‘oil capital’ in a society with a cultural policy that focuses specifically on strengthening the geographical periphery of Norway. The photographer Christine Hansen elaborates on this point, explaining how this policy combined with the different characteristics of the cities make it not only possible, but also attractive for artists to choose to live and work in other cities than the capital of Oslo. This results in a more coherent national art scene than what is the case in Denmark. 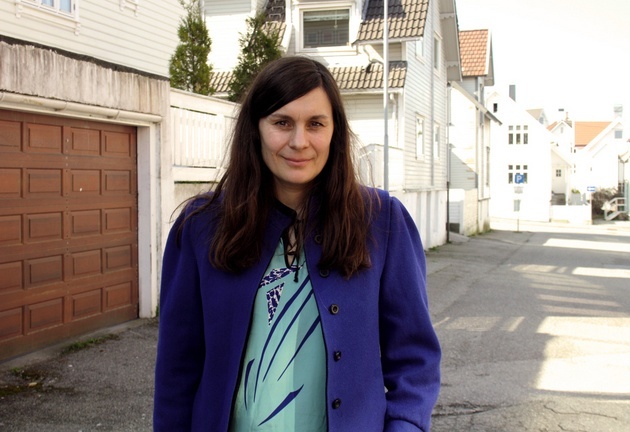 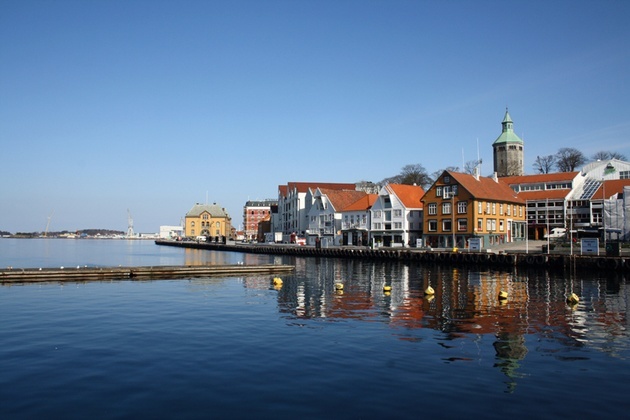 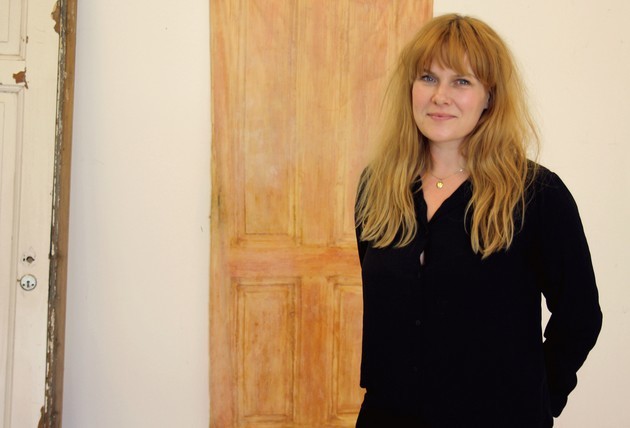 And Stavanger is more than just new wealth and oil industry. The city has seen several new and ambitious initiatives develop on the local art scene in recent years, and Kopenhagen has met with a few representatives. In 2013 the Stavanger Art Society was transformed into Kunsthall Stavanger, with high international ambitions and a goal to provide a framework for contemporary art for a new and wider audience in Stavanger. The Kunsthall’s director Hanne Mugaas sees a potential in the city’s art scene, an optimism she shares with Helene Ødegaard – co-founder and earlier director of the artist-run project space Prosjektrom Normanns, now director of the shared studio space Erfjordgt.8. The visual artist Elin Melberg highlights a change in attitude in the city, where people with shared ambitions now come together and put their ideas into practice. The artist Tove Kommedal and art critic Trond Borgen balances this optimistic view in the article by pointing out that Stavanger’s newly rich and educated middle class still invest their money other places that in art, and that academically there are few possibilities for art critical disciplines, as the arts and humanities are cut low at the university to make room for more engineering and technical educations. A stronger gallery scene is also called for to balance the established bigger arts institutions and the smaller artist-run initiatives.

Kopenhagen gives a good insight to what is going on in Stavanger at the moment.
You can read the whole article here (Danish only)