My name is Frida and I have something to say!

My name is Frida and I have something to say!

American artist Travis Boyer is currently artist in residence at Frida Hansens Hus in Hillevåg, Stavanger. In this piece, Boyer reflects on the similarities between two Fridas, Frida Hansen and Frida Kahlo, and their status, legacies, and art historical trajectories. 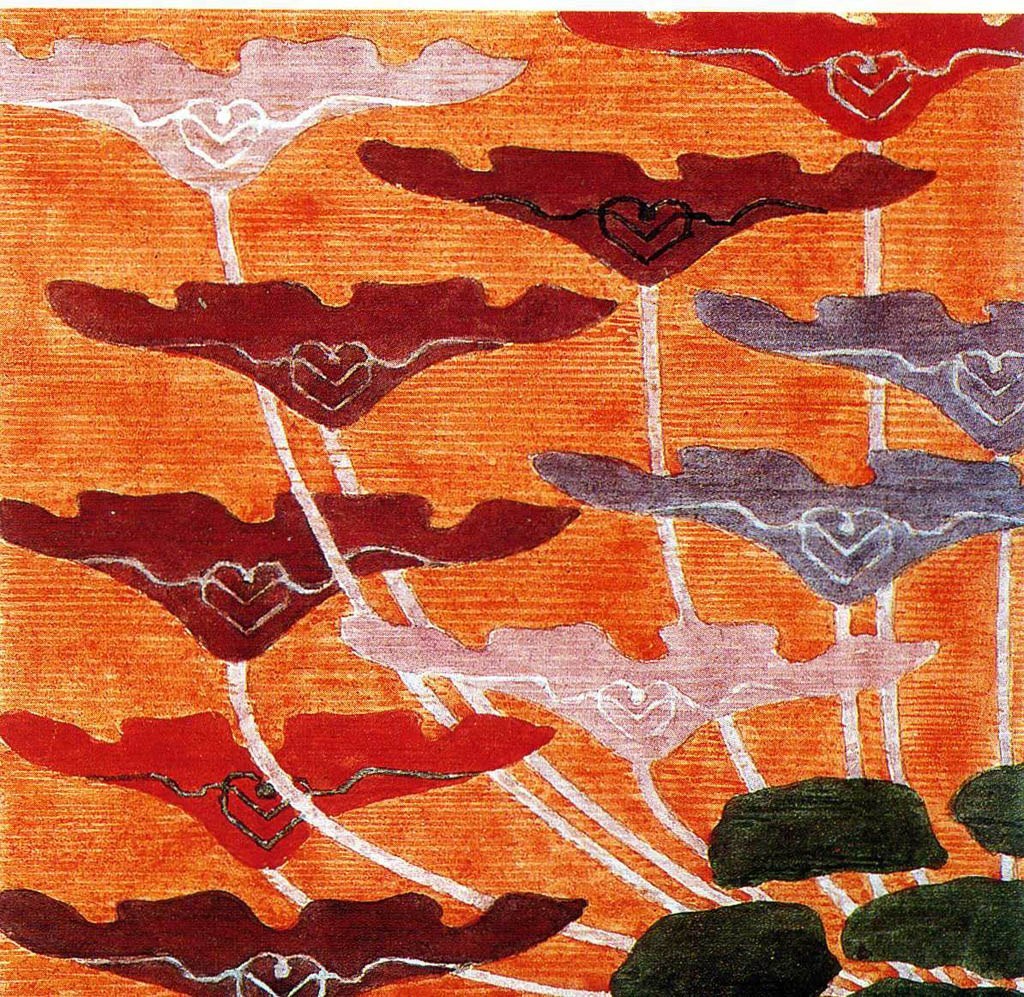 La Casa Azul (The Blue House) of Frida Kahlo is a popular pilgrimage site for many fans of the late artist when visiting Mexico City. From the time of Kahlo’s death in 1954 until the early 1990’s, the house in Coyoacan was off the radar to most cab drivers and funded primarily by ticket sales, enough to preserve the contents of the home and offer tours. Renewed interest in Kahlo’s work began in the 1980’s when a fresh and enthusiastic take on her work was presented in international exhibitions and texts. As more visitors came to the house, a café and gift shop were added. The image of Kahlo and her paintings entered popular culture in the form of bags, refrigerator magnets, beaded curtains, candles and t-shirts as Kahlo’s paintings soared in value to the tens of millions of dollars.

There are some interesting parallels and disparities between painter Frida Kahlo’s Casa Azul and tapestry artist Frida Hansen’s hus in Stavanger. Both Hillevåg and Coyoacan were little villages eventually incorporated into the municipality of the larger city. Both houses boast meticulous gardens; Hansen’s rose garden and Kahlo’s’ garden filled with pre-Colombian sculptures and tropical plants. For both artists the gardens play thematically into their work. Kahlo’s house was originally built in a French colonial style but was altered to a more simple Mexican facade. Only the rose gardens, the house itself, and the wooden rafters of Frida Hansens Hus are seemingly original. The renovated interior of the house is neutral and modern, with a slightly Danish inflection. This is mainly due to the multiple functions the house now serves; as school, artist residency, and venue for weddings, art events, and alike. Each home does contain an original easel and an original loom used by the respective artists. Six minor works by Kahlo and other artists in her milieu such as Paul Klee are on display in the Casa Azul. The Hansen Hus has no original tapestries, but even in her own time, Hansen would not have possessed much of her own work as they were sumptuous and expensive, often going straight from her workshop to museums and collections after taking years to complete.

Both women suffered great hardship in their lives. Hansen lost two of her three children and persevered through economic and marital hardship. Kahlo’s personal calamities are graphically depicted in her work. At 18, Kahlo was severely injured in a bus accident and never fully recovered, forcing her to endure multiple surgeries, miscarriages, and an amputation. Kahlo’s work describes her nationalist and communist politics. She famously had an affair with Marxist revolutionary and theorist Leon Trotsky while housing him after he was deposed from the Soviet Union. Hansen deflected the pressure to demonstrate popular Norwegian nationalism in her work, opting to depict increasingly international themes instead.

One major advantage of Hansen’s work is that her personal suffering is not intertwined with the images. Unfortunately, many women artists, like saints, need a compellingly tragic biography to enter the predominately male artistic canon. Hansen’s work has not experienced the pop-culture inflation of Kahlo’s. This cult status leaves Kahlo not only an artist, but the subject of art. Though not exactly self-portraits, Hansen’s hairdo is not hard to identify in the characters of her tapestries. The women in Hansen’s textile pieces do not suffer. They are not victims. Women are shown controlling the forces of nature, working together as teams, wielding swords, and riding men like animals. Perhaps, herein lies the problem with Hansen’s work. She achieved so much in her own life that she didn’t need anyone to rescue her posthumously. It is regrettable that, unlike Kahlo, she did not earn a place at Judy Chicago’s Dinner Table, especially considering she had the foresight to know that textile art would be a potent form of expression for feminist artist more than eighty years later. 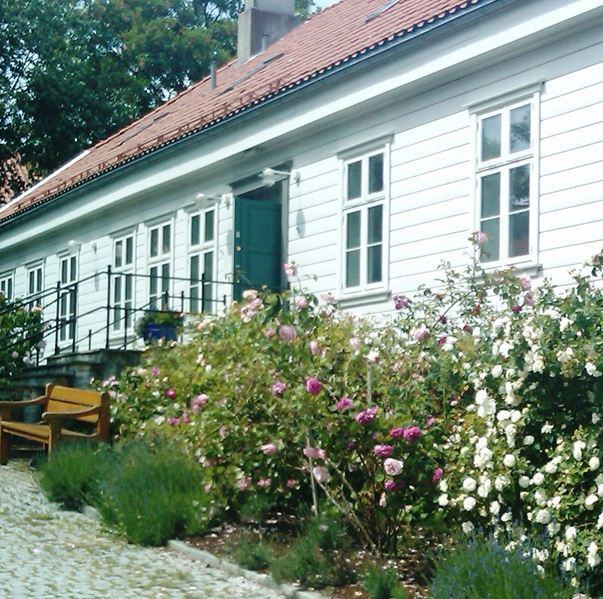 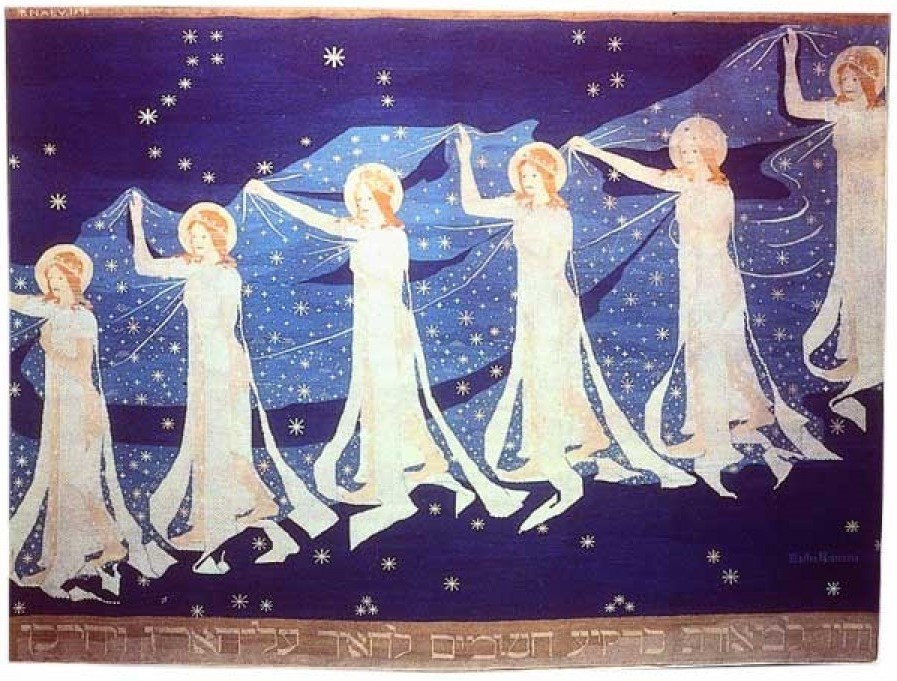 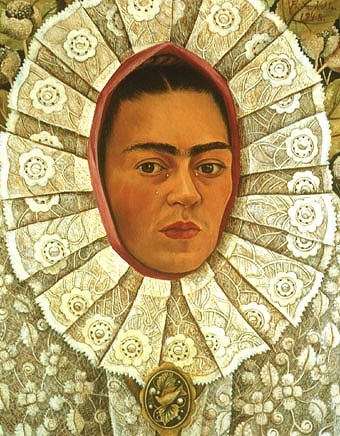 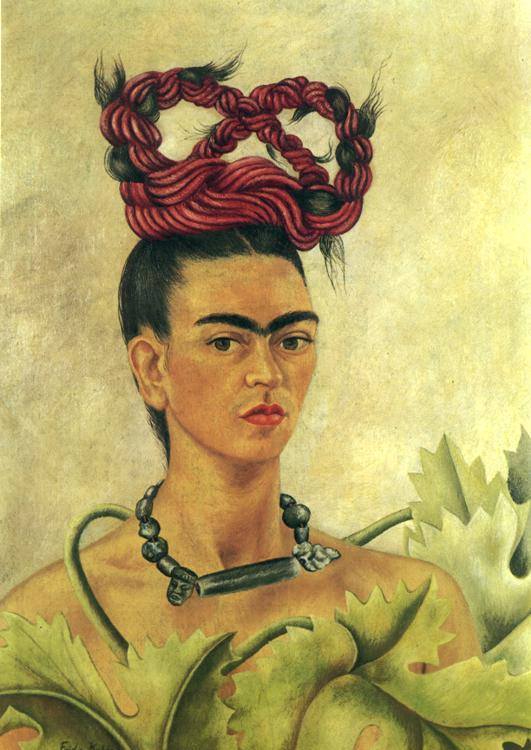 Self Portrait with Braid, Frida Kahlo 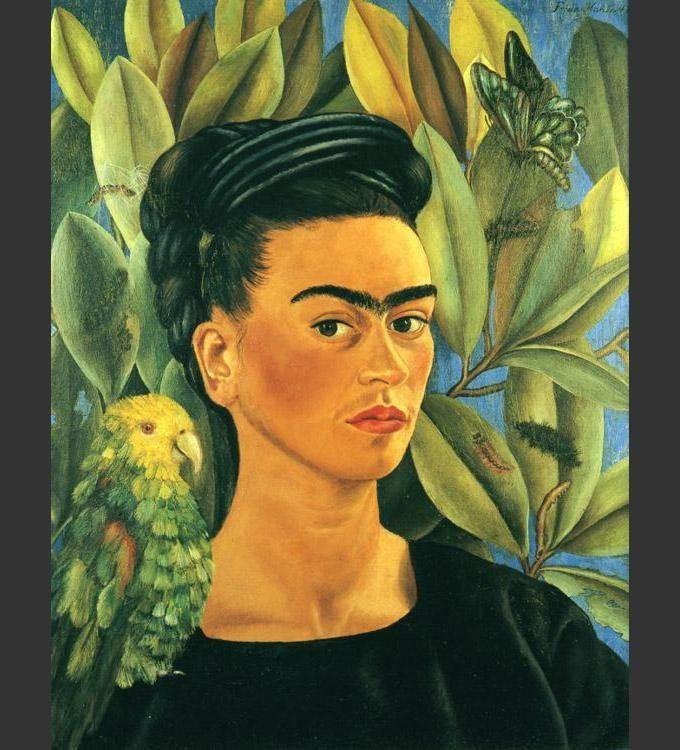 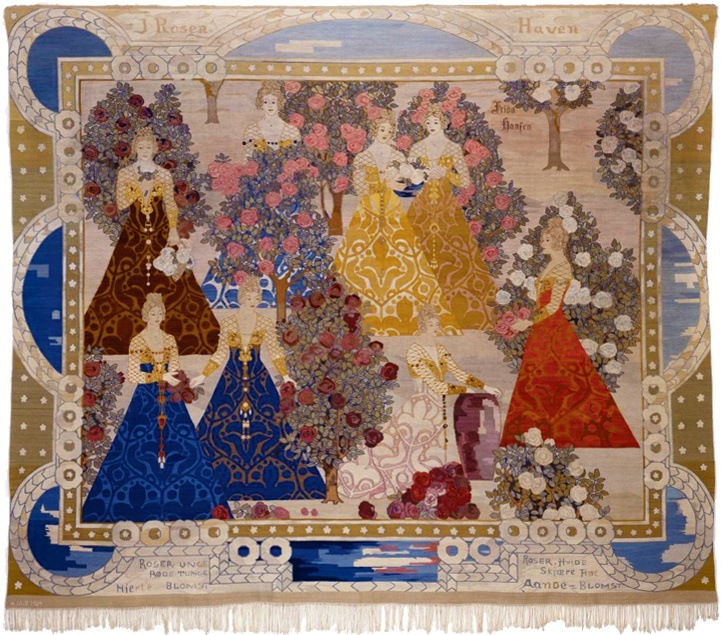