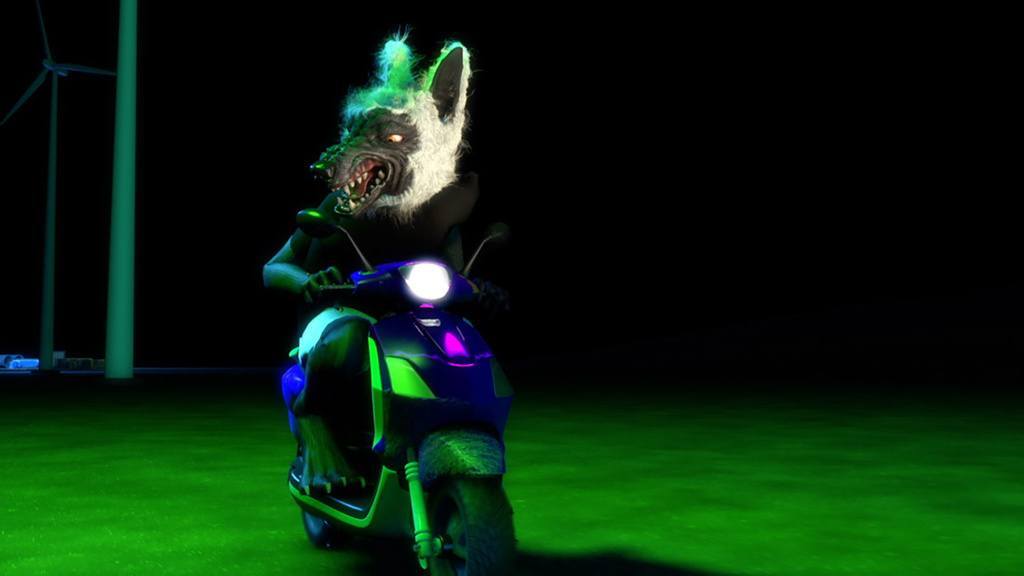 A comprehensive exhibition of New York-based artist Takeshi Murata’s work is currently on view at Kunsthall Stavanger through August 5, 2015. The exhibition marks the artist’s first visit to the region, as well as his first major institutional survey. Murata’s iconic digital animations are sprinkled throughout the kunsthall’s main gallery, and are interspersed with the artist’s more recent digitally composed prints. In a recent interview for Kunsthall Stavanger,  Murata elaborates on his background, beginnings in digital techniques, the effect of his surroundings and his unique approaches to architecture, music and film.

“My immediate surroundings have always had the greatest influence. My wife and I moved to the Catskill Mountains about eight years ago. We had lived in Los Angeles and Brooklyn, so the move had a great impact on my life and work. Sixty foot pine trees surround our house, and the wildlife far outnumber humans (though rats outnumber humans in NYC, so maybe this wasn’t as big a change). The new environment was jarring at first, but was easily surpassed by the excitement of being in a new place. It challenged my perspective immediately. The internet also developed a lot since our move, and closed much of the distance from the cities. I’m far more aware of contemporary art, film, music, comedy, etc. than I ever was when actually living in the cities. But it’s also from a slight distance. And maybe this outer perspective creates the aesthetic that you describe in my work.”  -Takeshi Murata

For more details about the exhibition and to read the full interview, visit the Kunsthall Stavanger blog, here. 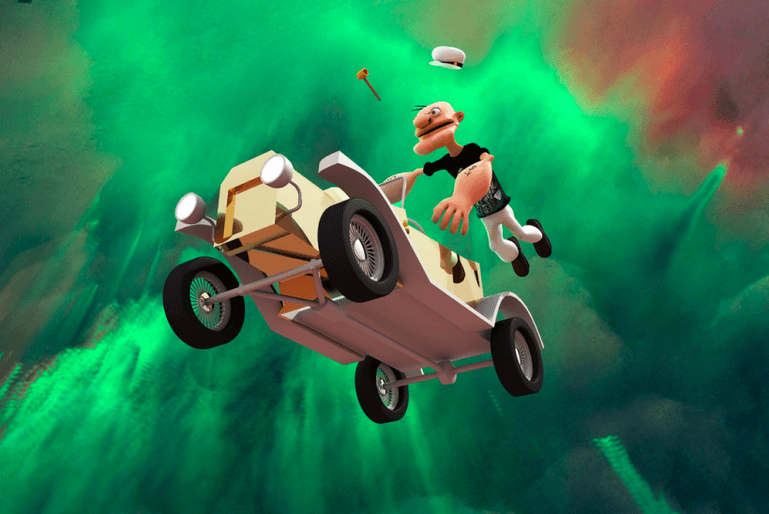 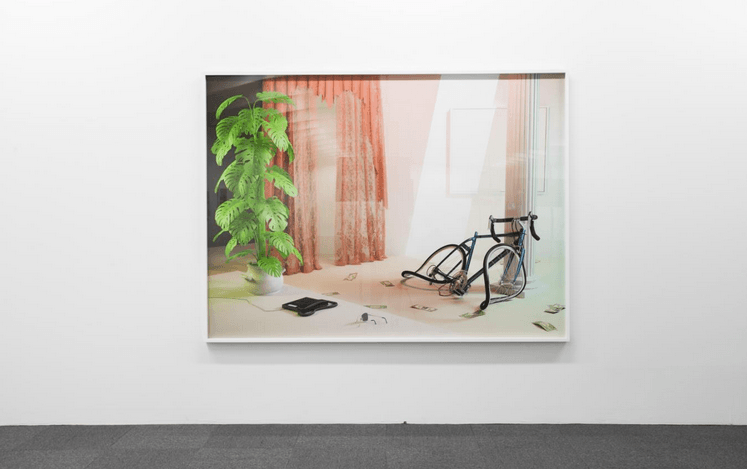 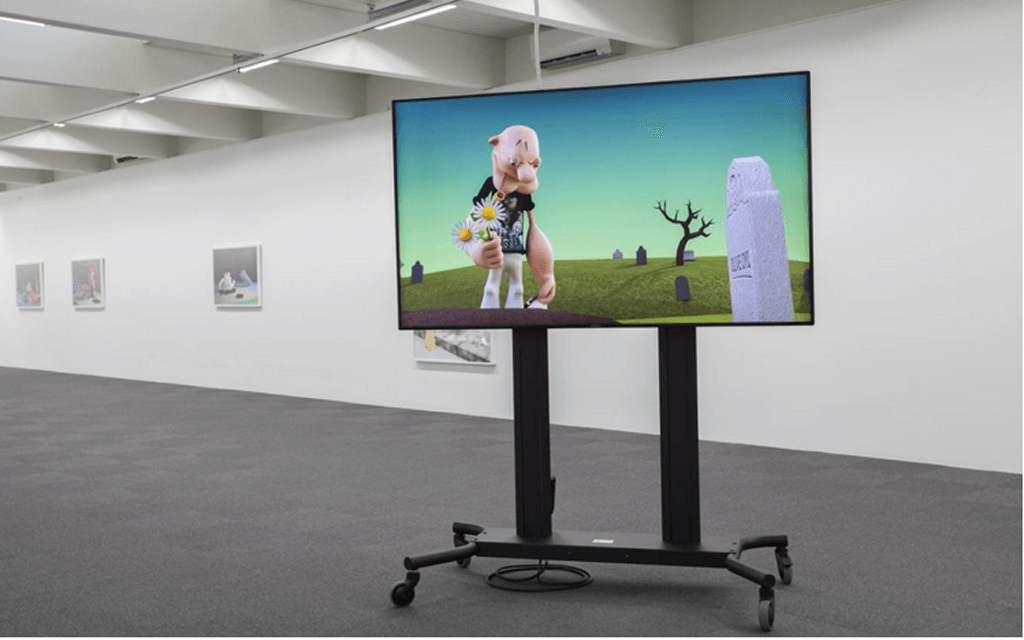 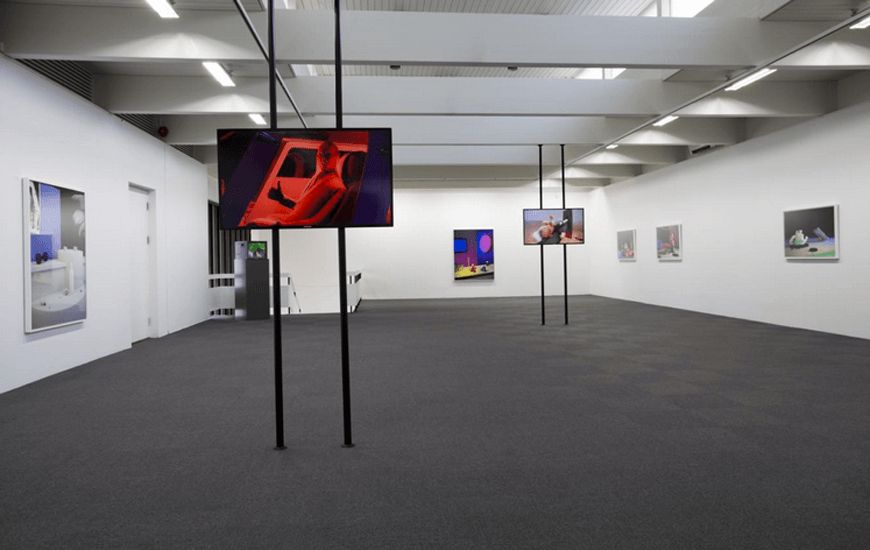 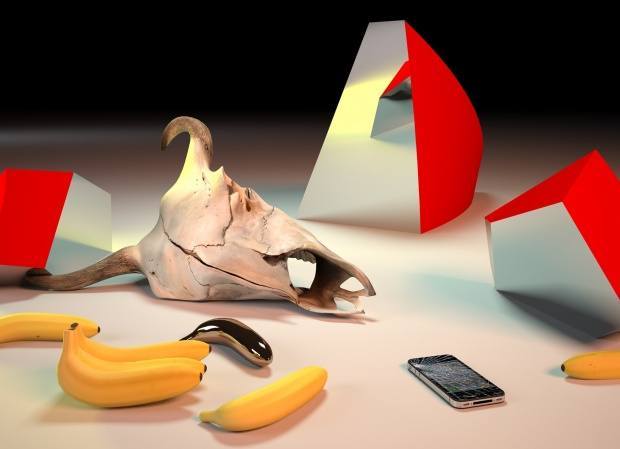