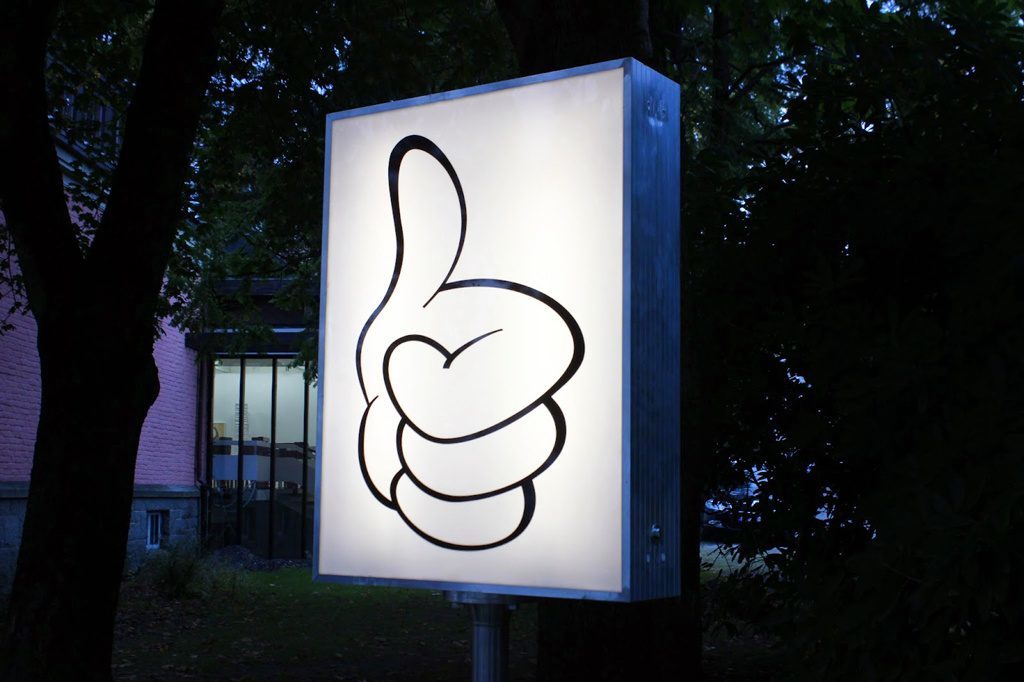 “The thing is we can’t afford pessimism anymore…”

Occupy Landscape was born in the midst of the turmoil surrounding the sale of Barbara Hepworth’s sculpture Figure for Landscape. The two artists Siri Borge and Bente Ånestad, the driving forces behind Occupy Landscape, had grown weary of the negative and nonconstructive discourse the Hepworth situation had sparked. They decided to occupy the plinth of Figure for Landscape and invite an emerging generation of artists to shine their light on the issue by exhibiting in the space.

The last 4 years I’ve been very interested in the idea of the collective consciousness and how the current state of affairs is effecting the way that we perceive the world. I think the credit crunch of 2007 was a catalyst for a new wave of consciousness where an increasing lack of faith in both governmental power structures and the monetary system started to surface. Alongside the credit crunch, issues like global warming, the Arab spring and growing geopolitical instability were thrusting us into a state of crisis. Metamodernism is a term sociologist Mas’ud Zarvarzadeh introduced in 1975, and was later picked up and revitalized by the Dutch cultural theorists Timotheus Vermuelen and Robin Van Der Akker as an intervention in the postmodernism discussion. There are four main factors in describing metamodernism: hope, engagement, irony and melancholia. This theory is what led me to investigate the correlation between optimism and resistance two factors that have played a significant role for me as an artist and as a human being.

In 2013 I was lucky enough to meet Timotheus Vermuelen for a lengthy cup of coffee, and there was one thing he said that really resonated in me: “The thing is we can’t afford pessimism anymore,” and this quote ended up being an important part of my contribution to the Occupy Landscape project. It felt very natural for me to work site specific for this particular project, and the fact that the discussion was still so fresh drove me towards exploring the duality of the situation. There was a sense of loss after the sale of the Hepworth, and some even laid down wreaths and flowers as one mourns the dead.

I draw parallels between the nature of the Occupy Landscape project and how we as humans sometimes deal with adversity, by accepting the situation as it is and moving the focus to looking forward and what is to be learned from the situation rather than to dwell on its negative aspects. At the same time the situation raises other important questions, e.g. what is the condition of cultural politics in Stavanger and what makes it so difficult to create a viable environment for arts and culture? These are questions that I find essential when thinking about what is to come for my dear Stavanger. 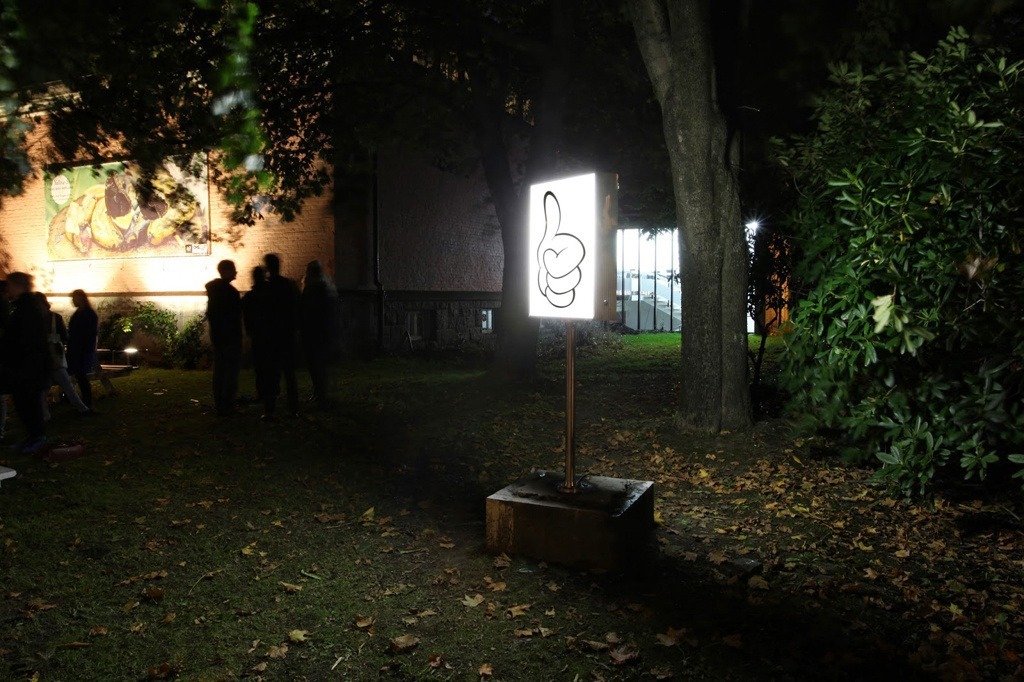 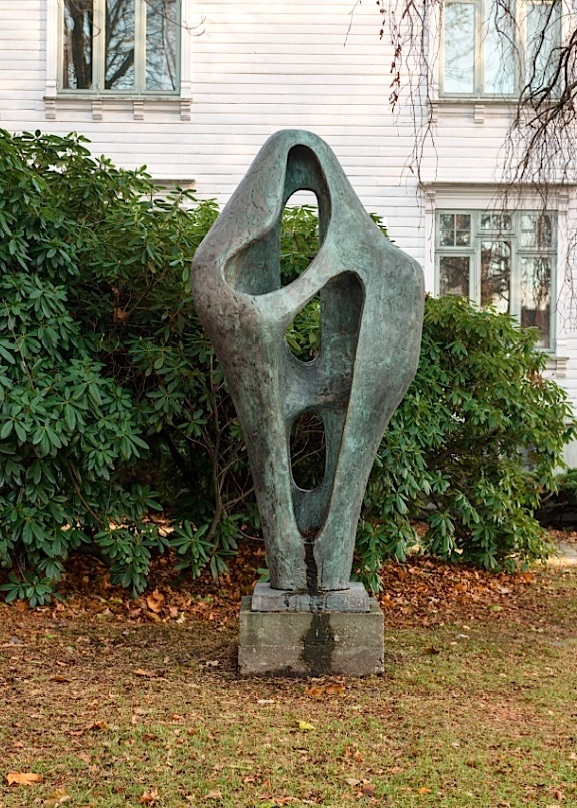 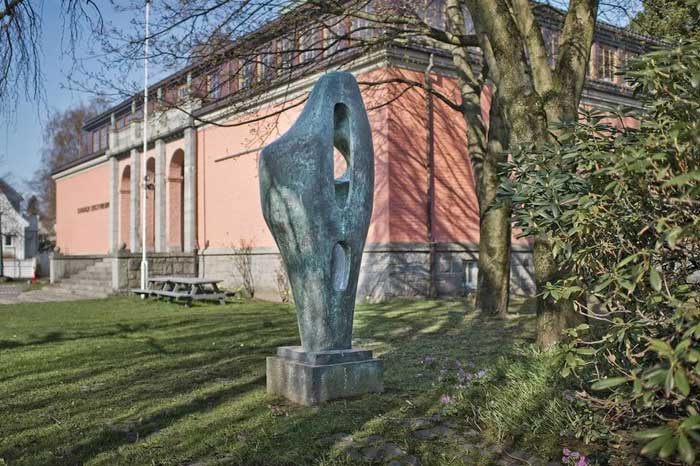