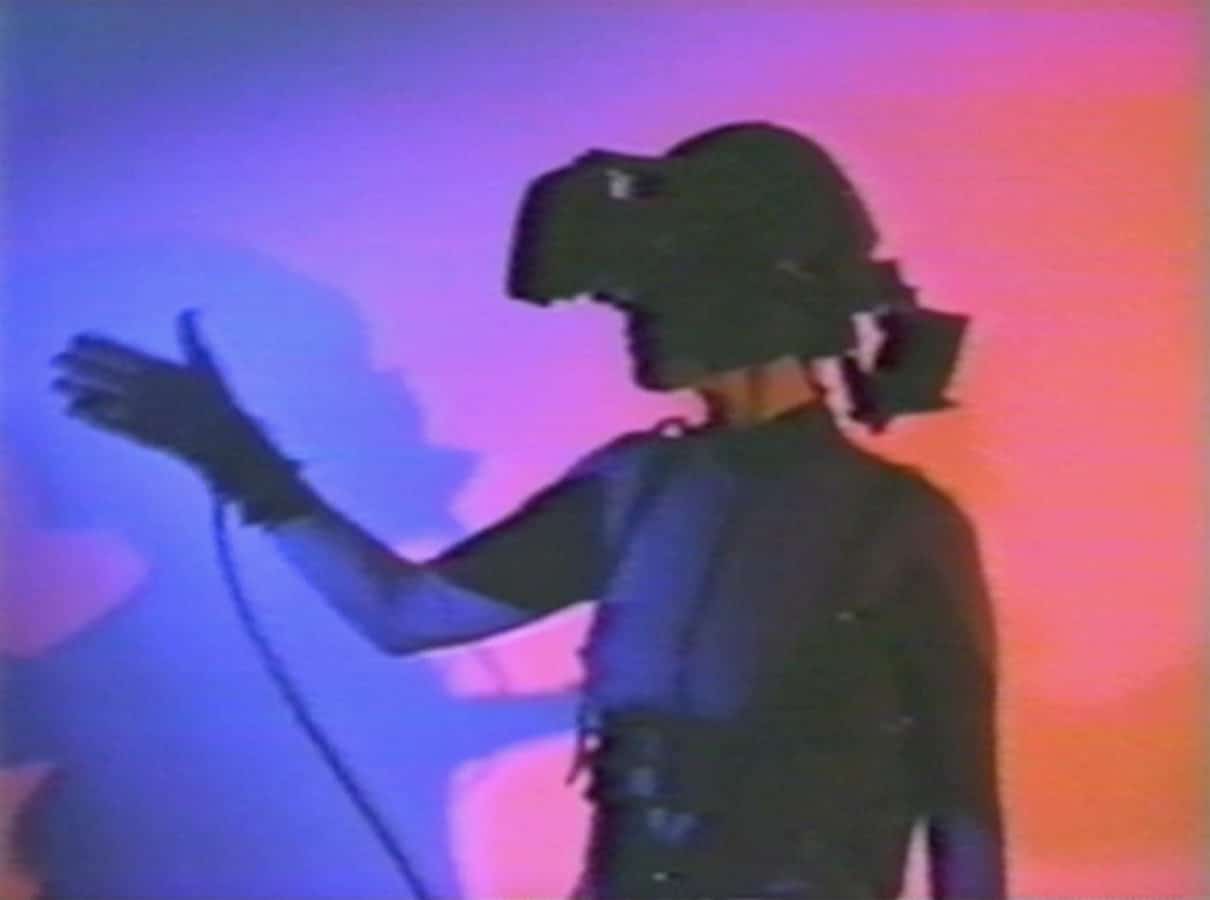 Ahwesh is considered a pioneer and game changer within the fields of experimental film and video art. She has been questioning the politics of image-making using a variety of techniques and aesthetics for more than four decades.

Since the early 1980s, Ahwesh has forged a distinctive moving image practice in the ruins of originality and authority. Whether by working with nonprofessional performers or by repurposing existing images – such as a decaying pornographic film, the video game Tomb Raider, or computer-animated news coverage – Ahwesh embraces improvisatory strategies that probe the critical potential of play. With keen attentiveness to the materiality of bodies and media technologies alike, her works articulate a feminist commitment to the marginal and the minor.

Peggy Ahwesh, Vision Machines was produced by Spike Island in Bristol, where it was on display from September 25, 2021, to January 16, 2022. The exhibition is co-curated by Erika Balsom and Robert Leckie.