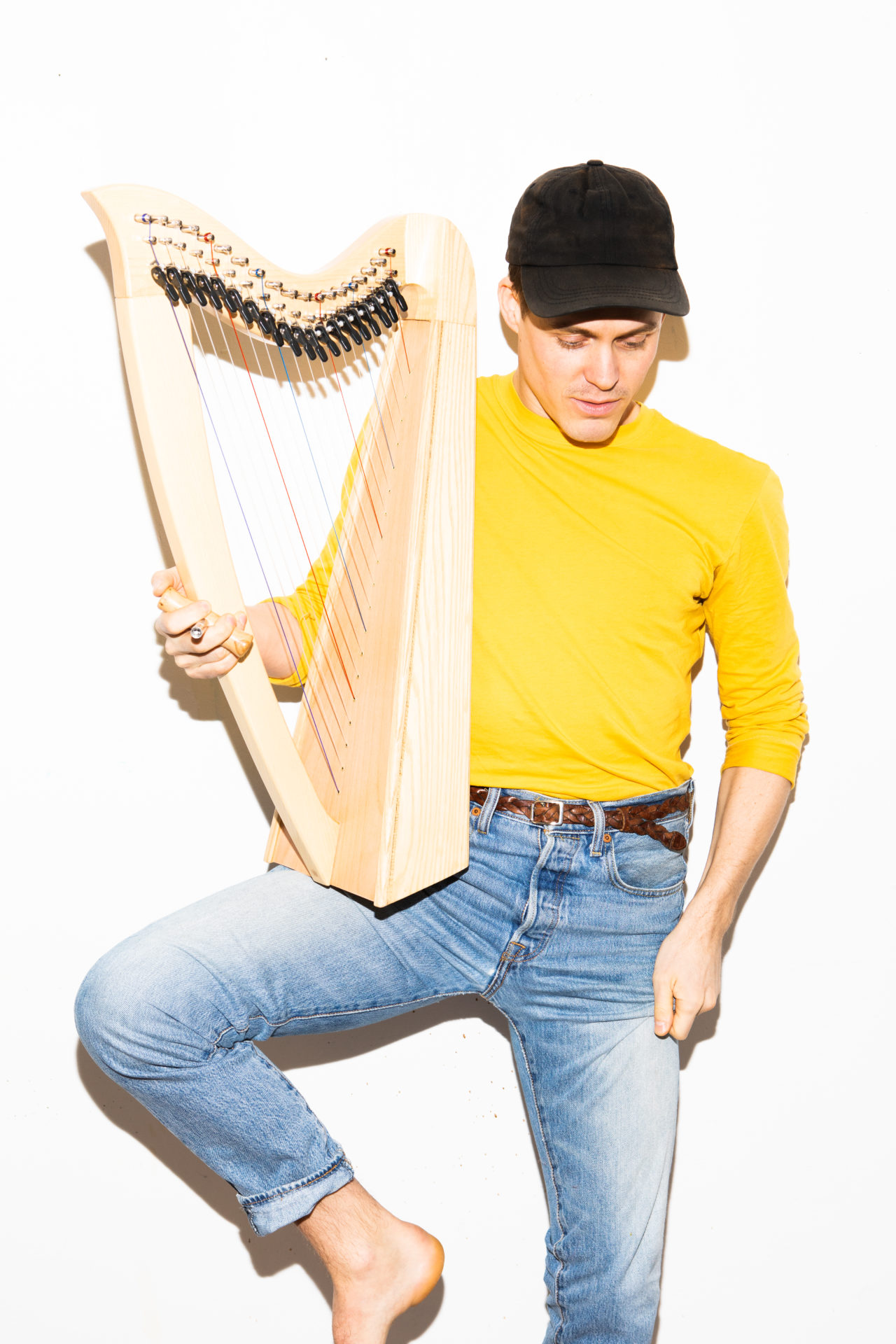 HEARTFELT began with an attempt to learn to play the harp. For dance artist Magnus Myhr, the encounter with the harp’s curved back and vibrating strings was like getting to know a new body. In this project, Magnus Myhr continues his exploration of the body’s poetic potential, and insistence on the power of experiment.

There was one boy who played the harp in Trondheim when I was growing up. He was beautiful, and seemed so confident in himself. I just called him for the harp boy, and knew that the two of us were quite similar. I eventually started dancing, while he continued to play the harp. I admired him from a distance, hoping that one day I would be as brave as he was.