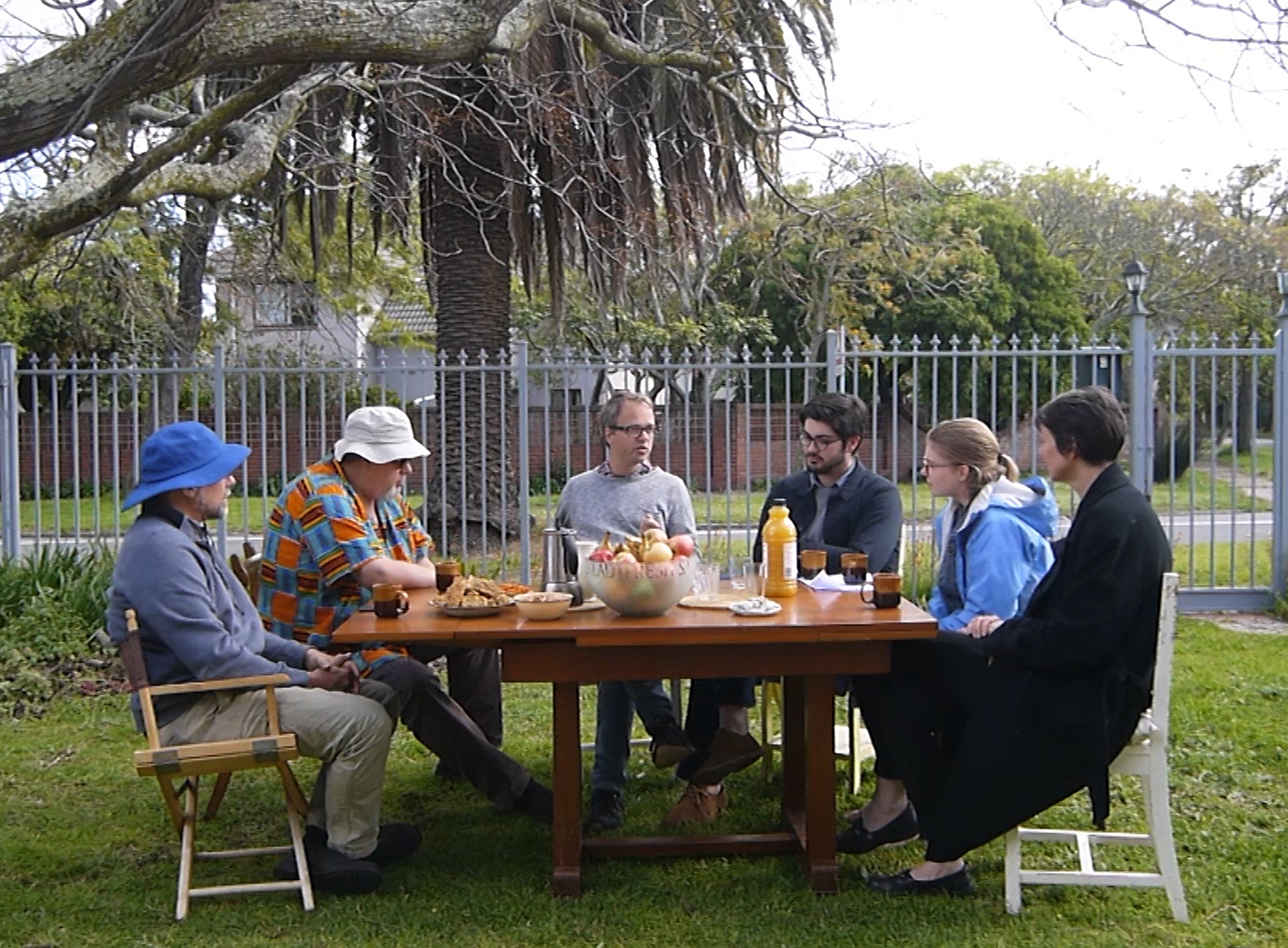 Studio K invites to a solo exhibition by Sigbjørn Bratlie. The exhibition presents six video works which all revolve around the theme of language, – or more specifically,– foreign languages. As performance projects the films are the end result of a process whereby the artist first spends around one year teaching himself a (more or less useful) foreign language, and subsequently creates an art project in which he, – in a specific setting, – communicates with someone in this language.Bratlie’s artworks have a conceptual, analytical and quite often humorous feel to them. There is also a hermeneutic approach to contemporary visual culture at the basis of these works: Often, they are created in an attempt to create order and linguistic meaning in various cultural phenomena. Many of his projects deal with situations where the access to meaning and mutual understanding is severely hampered due to lack of vocabulary, misunderstandings, bad grammar or bad pronunciation.

The videos in the exhibition are created in the following languages: Afrikaans, Greek, Irish Gaelic, Latin, Greenlandic and Polish.

«Peqquserluuteqartarsimanera soqutiginngitsuusaaginnarsinnaagaluarpara»
« I suppose I could perhaps have overlooked his shady character »
(Helmer, act 2, scene 3)
A 20-minute performance at the opening will give a crash course in Greenlandic grammar and morphology, based in ‘A Doll’s House’ by Henrik Ibsen.

Sigbjørn Bratlie (b. 1973 in Oslo), lives and works in Bærum, Norway and Gdynia, Poland. His art practice comprises video, performance and installation. He holds an MA in Fine Art from Saint Martin’s College of Art and Design in London, 2002. His most recent solo shows include: Oseana (Os), Buen Kulturhus (Mandal), Heerz Tooya (Veliko Tarnovo, Bulgaria) and B-Galleria (Turku, Finland).