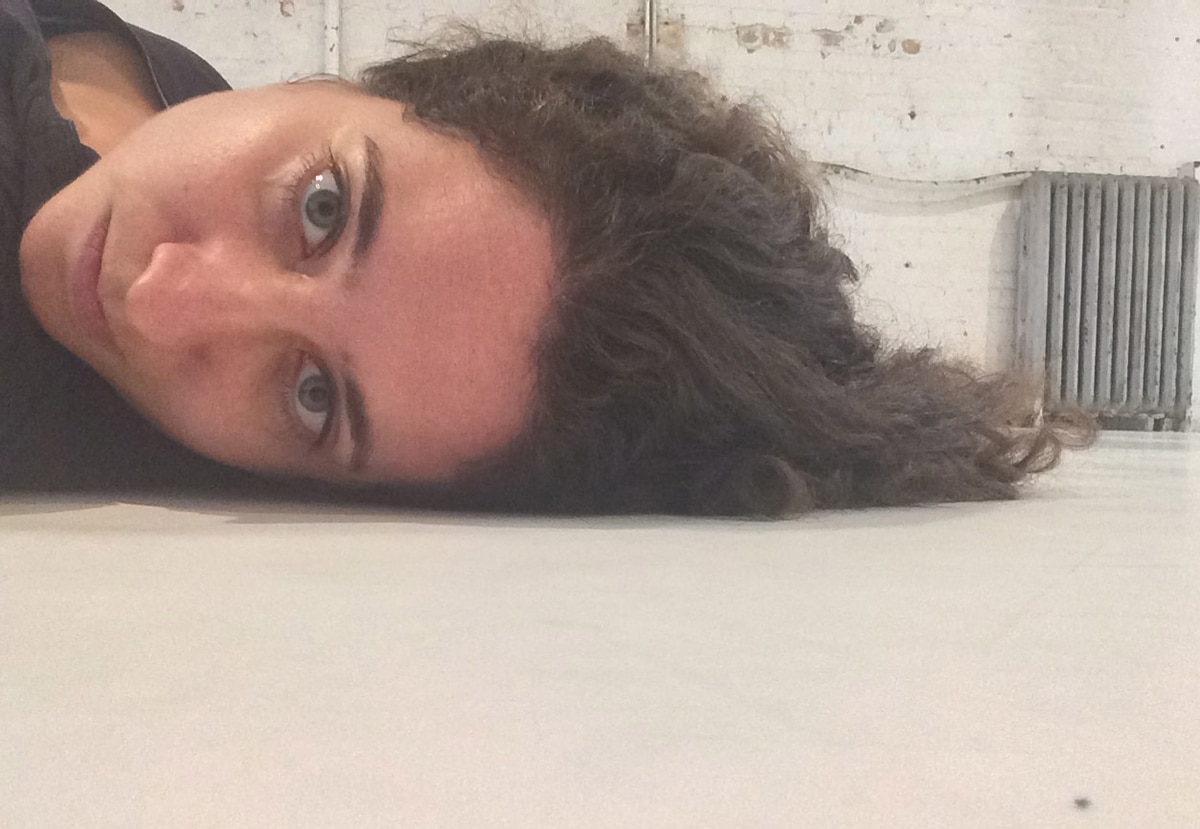 CAS Resident Claudia La Rocco will be periodically working on-site at Studio 17 this week, Wednesday – Sunday. She welcomes anyone who wants to stop by, by chance or appointment, to chat about art, life, Norway, writing, sci-fi, music, and anything else that comes up! Pop in and see if she’s there, or email CAS at info@contemporaryartstavanger.no.

Read an interview with her on CAS! Link below↓

Thanks studio17  for sharing their space this week!