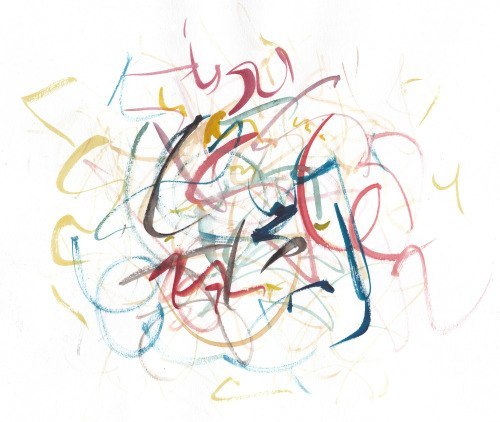 Nadita means small nothing in Spanish and it’s also the title of Alma Söderberg’s new solo. Her body and voice serve as the instruments that produce a small nothing.

Alma Söderberg works as a choreographer and performer. She makes performances where sound and movement are equally important and in her practice she is constantly re-discovering how intertwined those two are. She has made several solo performances and the duet A Talk together with Jolika Sudermann. She is a member of the performance band John The Houseband since 2008. In 2014 she made the performance Idioter together with Hendrik Willekens with whom she also started the music project wowawiwa. In 2015 she will make a new solo by the name of Nadita.