Tou is an art facility under development, housed in the old Tou Brewery in the eastern part of Stavanger. After the brewery’s operations ended in the 1980s, the buildings lay deserted, and have been used sporadically by squatters, musicians and artists since the 1990s. In 2001, the city development firm Urban Sjøfront and a group of independent artists staged a two-week happening, which served as the first step in the transformation of the dilapidated factory into a production and exhibition arena for the arts. With support from the Norwegian Council for Cultural Affairs, the City of Stavanger and Rogaland County, a major renovation started, and the newly renovated premises at Tou were opened in 2005. An active program had been running in conjunction with the construction efforts, and in 2003 included the presentation of over 100 live musical performances, 50 DJ events, five ‘Site under Construction’ events totaling over 60 performances including theatre and dance performances, as well as co-productions with several city festivals. In 2009, the city of Stavanger purchased the Tou building, which is better described as a conglomeration of several structures. Over the past several years, a selection of the buildings has been demolished, with a new plan to develop the site further. The Atelierhuset was completed in 2017 along with a new dance hall and a print workshop. The next phase of development will include 18 separate rehearsal rooms for music.

Atelierhuset Tou consists of artist studios and a project space, Bruksrommet. There are currently 31 artists renting studio space at Tou, and the studios range in size from 25 m2 – 62 m2, over to floors with shared lunchrooms. Resident artists are chosen by a jury through an open application process, and the contract is valid for 5 years at a time, with the option of a 5 year extension. In addition, Atelierhuset Tou reserve two studios for recently graduated artists and artisans for a period of two years and a reduced rental fee. Bruksrommet is an artist-run project space at Tou initiated by artists at Atelierhuset. Programming takes place via peer review, with two artists selected from an Open Call and two artists invited directly. The individual exhibitions are programmed by a project group connected to the Atelierhus,

Speilet is a room at Tou specifically designed for the production and development of dance and other forms of performing arts. The hall is 207 m2 with 60 m2 of support area, and shares some common areas with Atelierhuset Tou and Grafisk Verksted. It is equipped with mirrors, sound systems, lighting fixtures and specially designed floors for dancing. In addition, it has a large stage pad so that the room can be transformed into a black box if necessary. The hall is run by Tou together with Dance Art in the Stavanger region (Dansis). It is possible to apply for production time in Speilet, and many, freelancers and professional performing artists utilize the hall for the production and rehearsal of new works.

Grafisk Verksted is an impressive Stavanger-based print workshop. In 2017, the workshop moved from Rogaland Kunstsenter to Tou’s new premises and is now called Tou Trykk. The print workshop’s approximately 500 m2 is designed for printmaking and houses two gravure presses, lithograph presses, two screen printing boards and a plotter for photo and digital printing. Tou Trykk’s workshop offers workshop space and professional expertise for visual artists in graphic arts, photography and digital media. The workshop is run by a board consisting of four members and a general manager. Education is an important function of Tou Trykk, and the studio often arranges classes in printmaking techniques for school classes and other interested parties.

It’s not just Tou under development, but also the neighbourhood of Stavanger East. The area is currently experiencing strong growth with new homes, cafés and other business activities on the rise. Tou is a key arts and cultural stronghold in this development, and its public spaces consist of stages, a bar/cafe, and various project rooms used to house special events and available for rental. The organization presents a program featuring a wide variety of art firms, and several small organizations and companies use the facilities for their offices and production space. Tou also offers residencies to artists active in the performing arts and music field.

The facility’s many stages and rooms include Stage 1 – a brewery house from 1966 that accommodates up to 260 people and a public amphitheater. The older brewery house from 1924 contains Stage 2, which is widely used for performing arts. The Attic features a one hundred year old roof and accommodates companies, conferences and concerts. The Machine Hall opened at Tou in 2011. It was originally conceived as Black Box space, but has since been used primarily for concerts and club nights. The associated Beer Hall consists of a porch, a corridor and 9 arched halls – a huge complex that serves as an exhibition space for visual art. The Beer Hall houses the annual Nuart Festival’s indoor exhibition as well as the graduation exhibition for the Rogaland Art School. Today, Tou has an artistic advisory board that is involved in developing the annual program.

Tou is a non-profit organization owned by artists and supporters, and is a member of the network of independent art centers Trans Europe Halles. The feasibility study “New Tou” was developed in 2010 and describes the vision for the further development of art complex. Read more about the study and vision for the future on Stavanger Municipality’s website, here.

For more information about Tou and their upcoming programming, visit their website here. 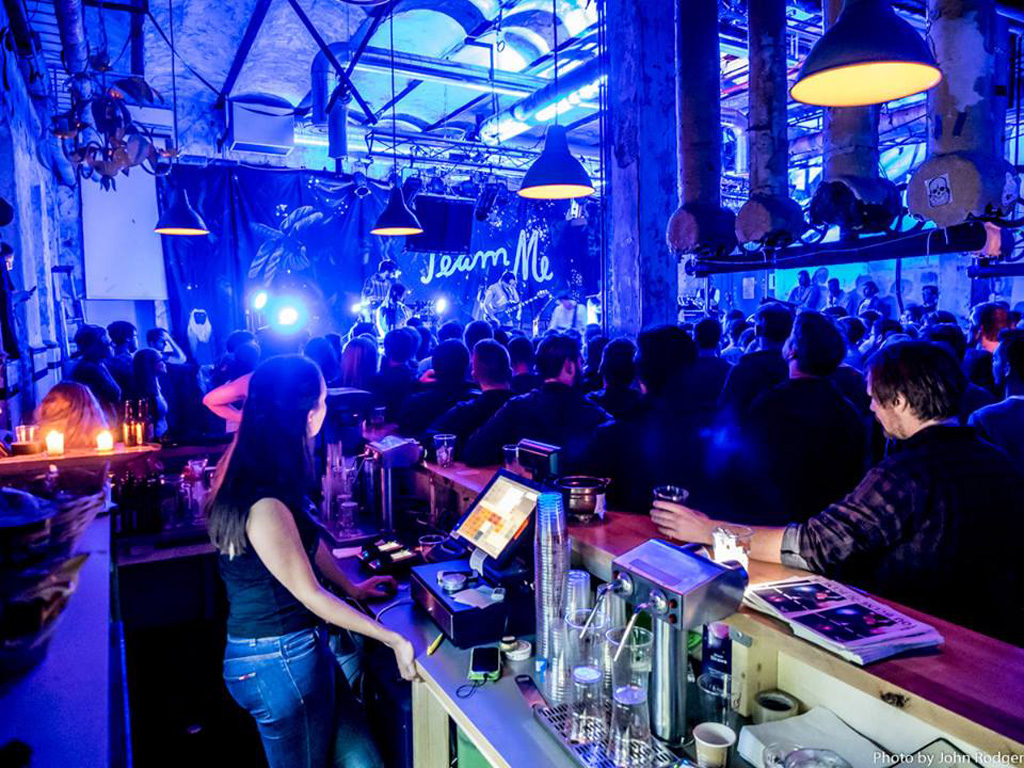 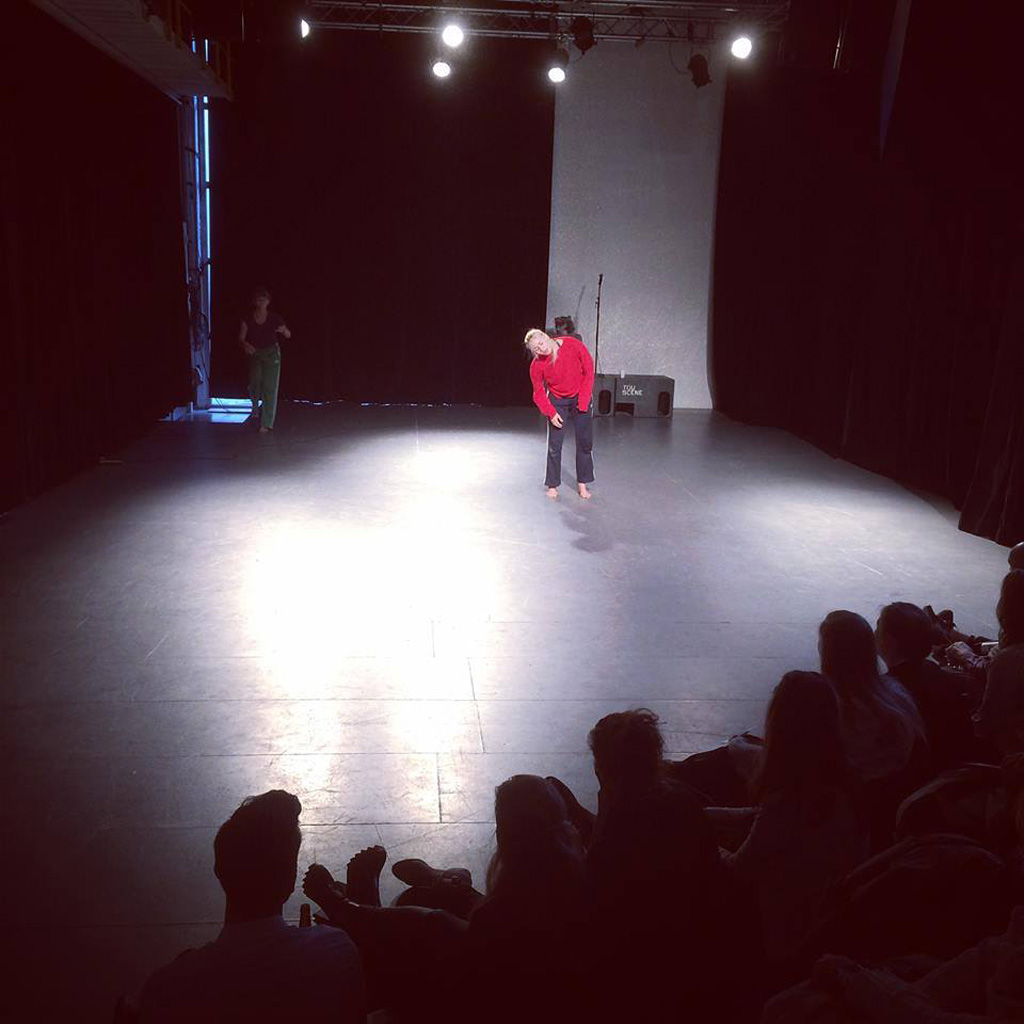 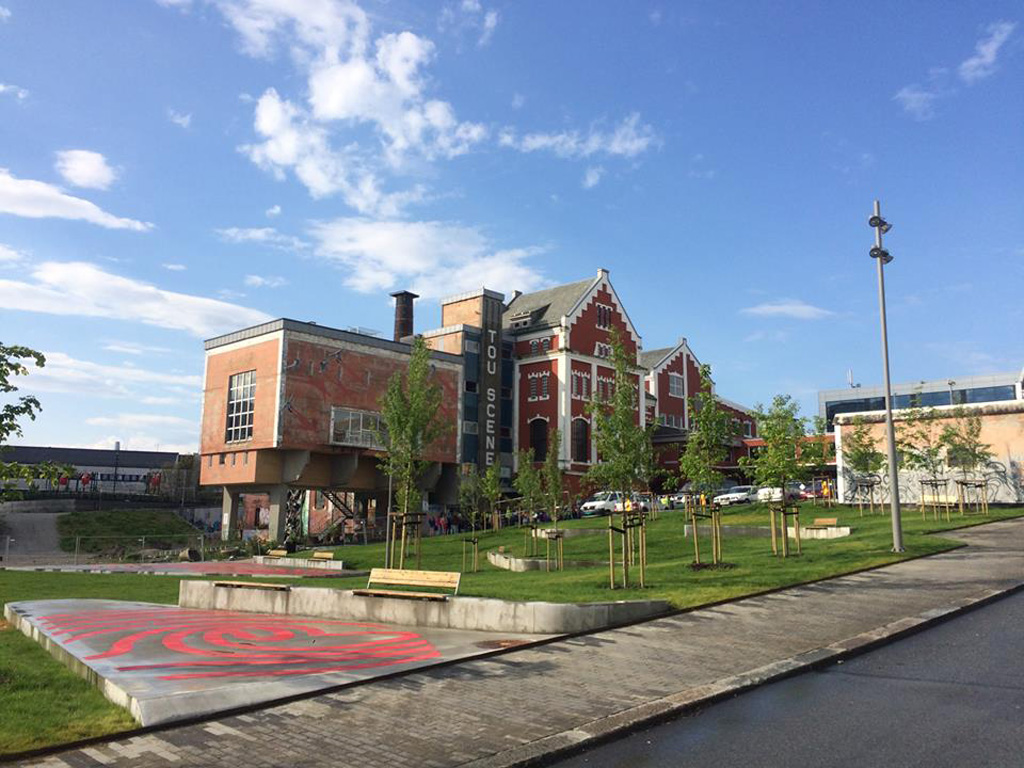