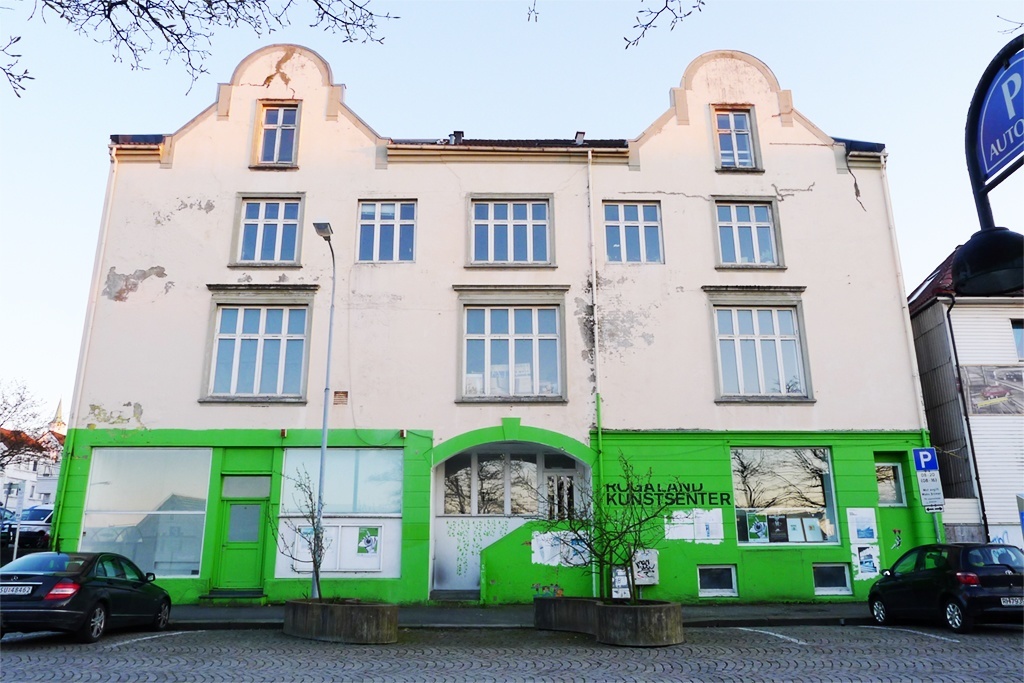 Rogaland Kunstsenter (RKS) is located in an old Art Nouveau building at Nytorget in Stavanger’s city center. In addition to RKS’s administrative offices, gallery space and art library, the building houses the graphic workshop ‘Grafisk Verksted’, the artist-run gallery ‘Trykk 17’, several artist studios and the administrative offices for the Nuart and Numusic festivals.

As an independent, artist-run institution, RKS presents contemporary art exhibitions, hosts artist presentations, seminars and debates, facilitates residency programs, and develops art projects and public art commissions. RKS also actively supports artistic freedom of speech and is a center of excellence for the professional artists of the region. The center was established in 1978 as a pilot project to create an autonomous alternative to public museums, art associations and private galleries, where the artists could have more influence on the institution’s profile. The institution is organized as an association with two members – BKFR and NKVN-R – the visual artist union, and the arts and crafts union of the county of Rogaland. RKS is also part of a larger network of publicly funded art centers throughout Norway. Overall, Rogaland Kunstsenter works to strengthen the professional art community in the region and encourage national and international collaborations.

In 2012, curator Geir Haraldseth was appointed as the new director of the center. Since then, he has directed the program towards a more collaborative approach where international and interdisciplinary exchange between art professionals and artist collectives is encouraged. The 2013 collaboration between the fashion collective HAIK, anthropologist Charlotte Bik Bandlien and the visual artists Anders Smebye, Marianne Hurum, Anna Daniell and Ruben Steinum highlights the new direction in programming. In addition to the regularly scheduled exhibitions, RKS hosts presentations by new members of BKFR and NKVN-R every month, and seminars and debates with visiting artists, writers and curators are arranged on a regular basis.

A new art library was established at the top floor of the kunstsenter building in 2013. It consists of a combination of Haraldseth’s private collection and RKS’s previous library, and offers a range of exhibition catalogs from around the globe (though with a focus on the United States, Brazil, Norway and Europe), as well as a wide selection of art theory, artist monographs and journals.

The 182 sqm exhibition space was recently upgraded in the spring of 2014, and re-opened in May of that year with the exhibition It could go either way, curated by the New-Orleans based curator Amy Mackie. Mackie received the Stavanger Municipality Culture Department’s Curatorial Fellowship for 2013. With that support, she invited artist Mariam Ghani and dancer Erin Ellen Kelly to Stavanger last summer. A newly commissioned work resulted from this collaboration and was presented at RKS in May, 2014 afterwhich it traveled to the United States.

To read more about Rogaland Kunstsenter’s program and projects, visit their website, here. 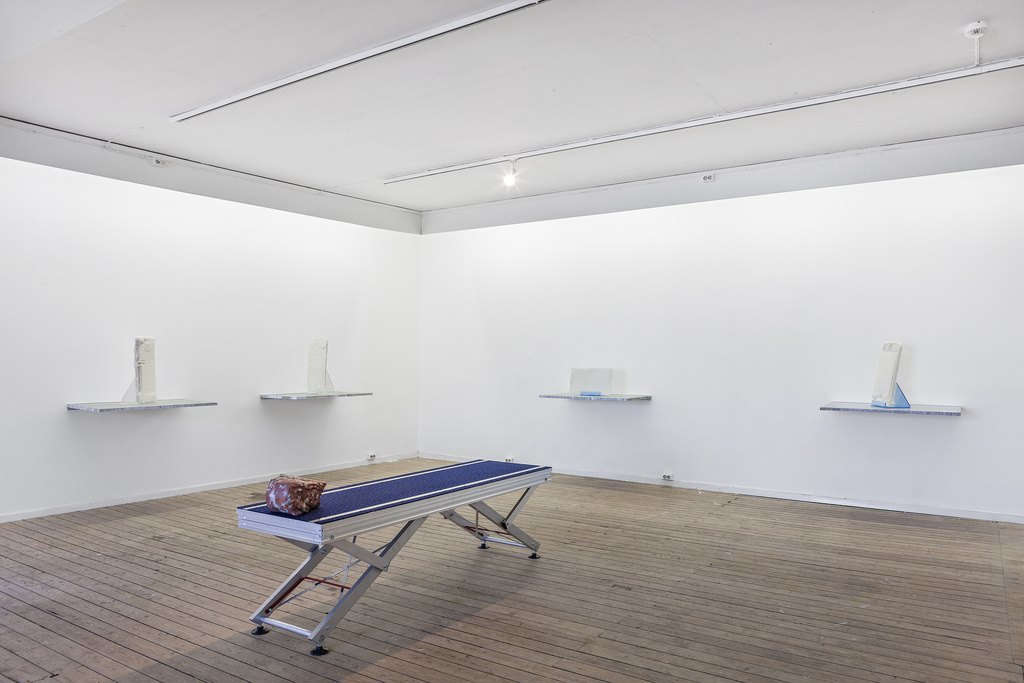 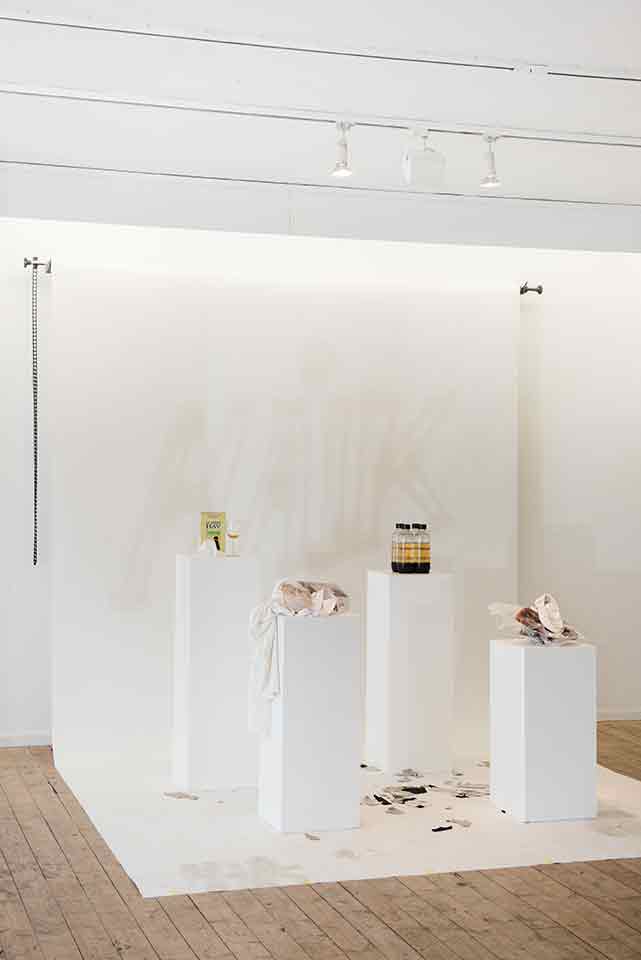 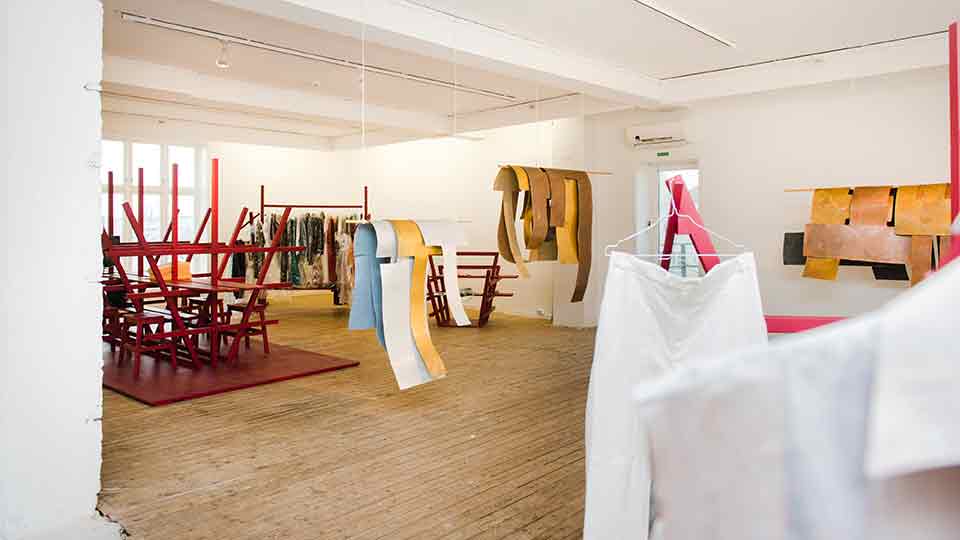 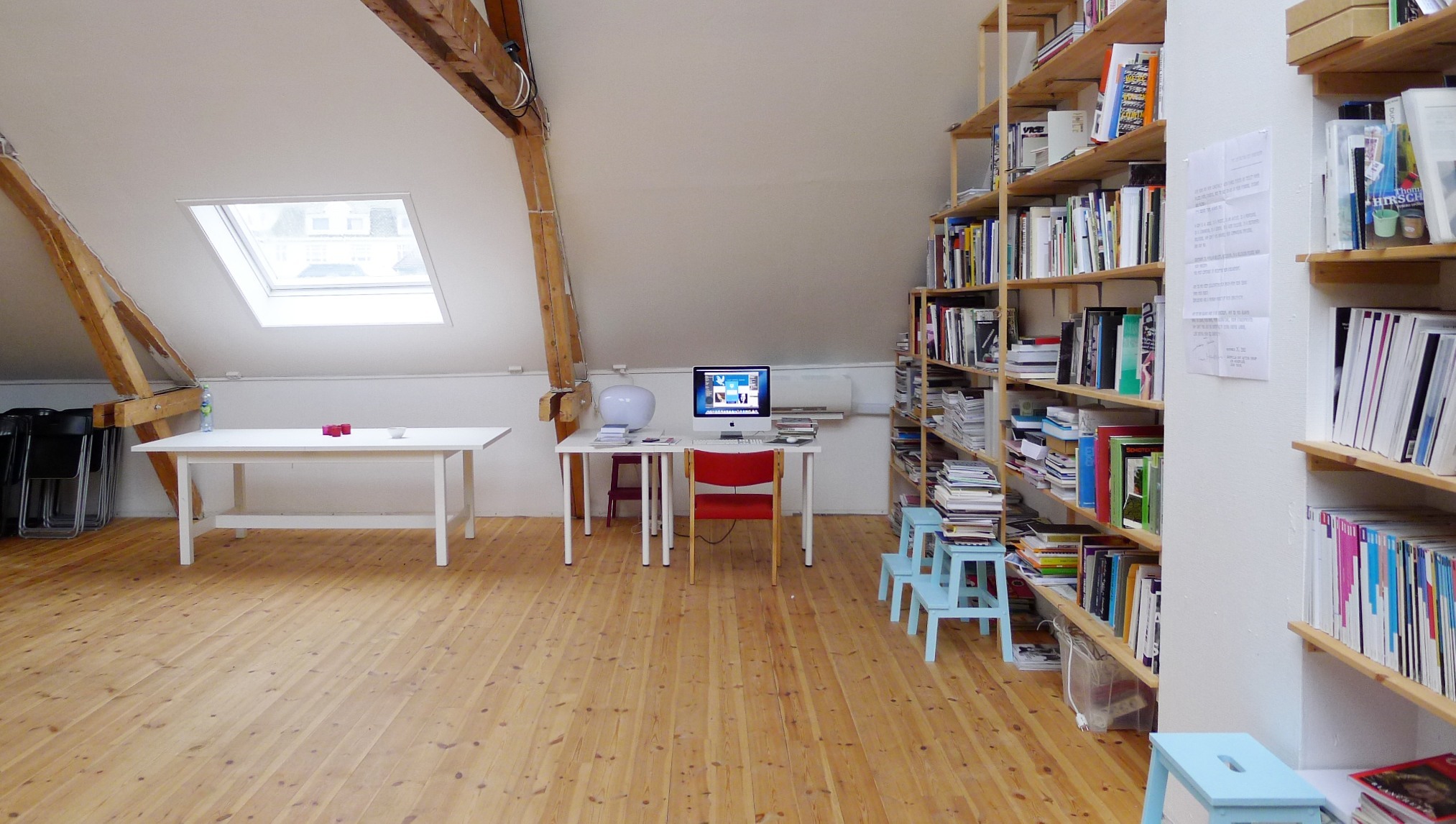