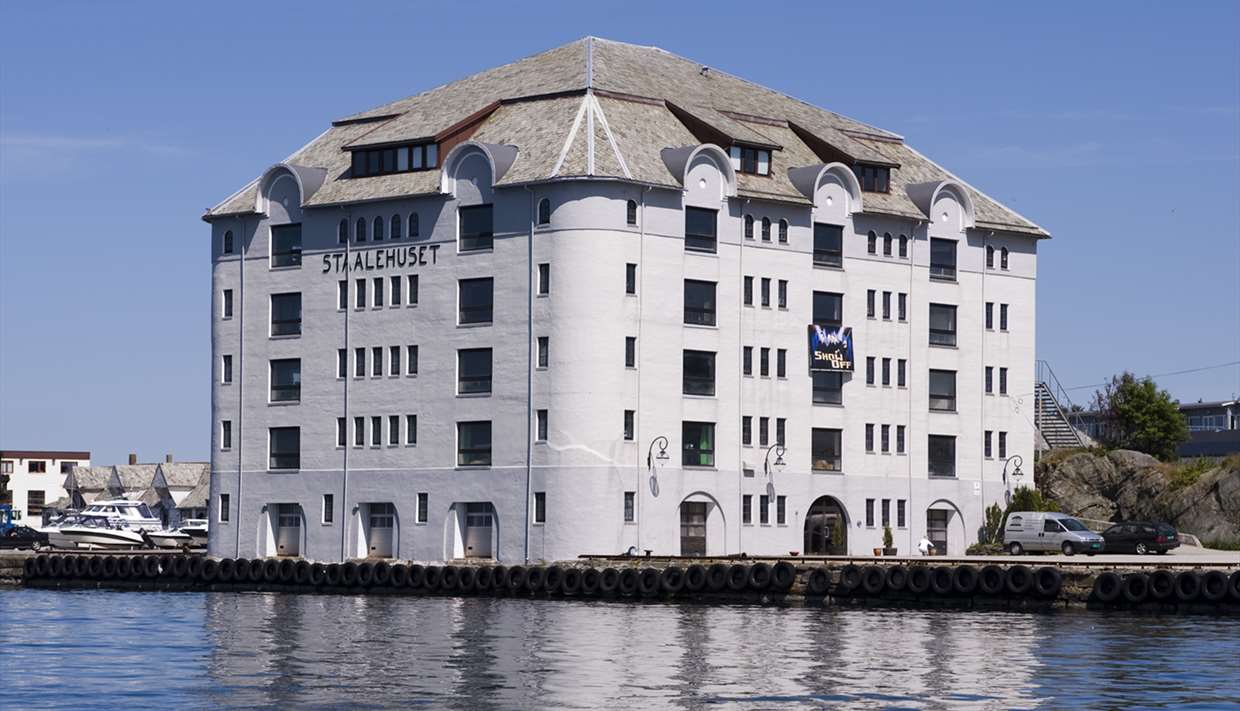 Haugaland Kunstverk is an office and studio community for the arts and culture industry in the Haugaland region of Norway. It opened in 2006 and is run on diligence, public support, and funds from Sparebanken Haugesund. The initiative started with the company Haugaland Vekst, which is engaged in regional business development with a focus on projects that work to create symbolic value for the Haugesund region.

Today Haugaland Kunstverk is located at Staalehuset, a century-old brick building on Bakarøy in Haugesund. The 4,500 square meter building houses visual artists, architects, writers, musicians, and other cultural actors, and contains  studios for artists, a joint workshop, project room, and an artist-in-residence program.

The community here works to promote artistic research, innovation and to develop creative business projects from an artistic view. Networking is key in this context and a shared goal is the initiation of international partnerships and broad ambassadorial work. The organization focuses on programming interdisciplinary content and hopes to contribute to cultural urban development through co-creation with its audience. At Staalehuset, they arrange public activities such as workshops, seminars, exhibitions, concerts, performances, and sustainable urban development projects.

In 2010, Haugaland Kunstverk established the Haugesund Film Club, and the club runs in collaboration with Edda Kino. In 2013, Haugesund Film Club was named Norway’s best film club for its innovative work. The film club shows films in all genres, and they hold a variety of courses, events and workshops.

In addition HKV has a collaborative with Kompani Haugesund, whom for several years has been working both national and international with dance- and stageprojects.

For more information about Haugaland Kunstverk, visit their website here. 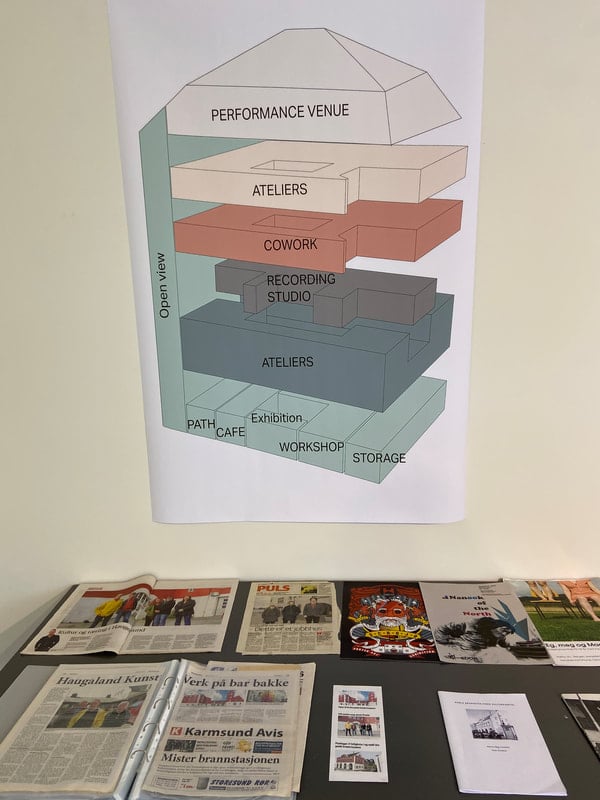 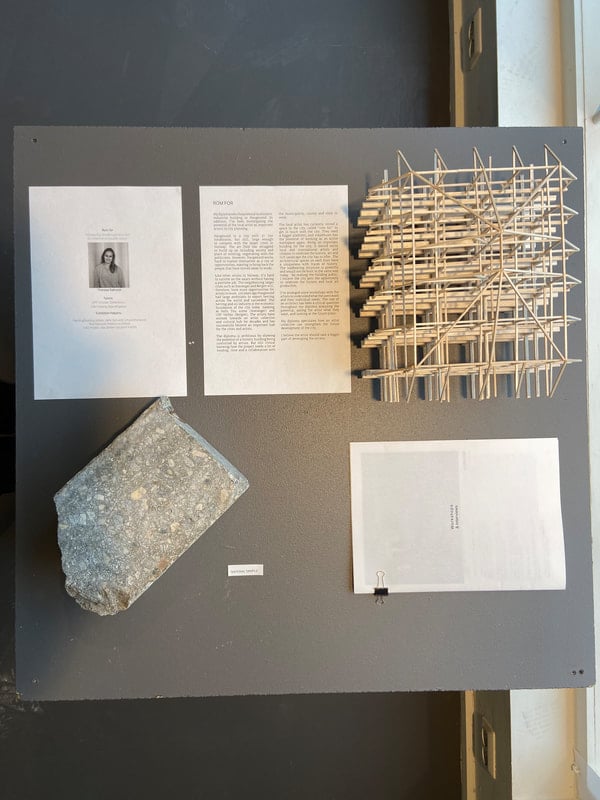 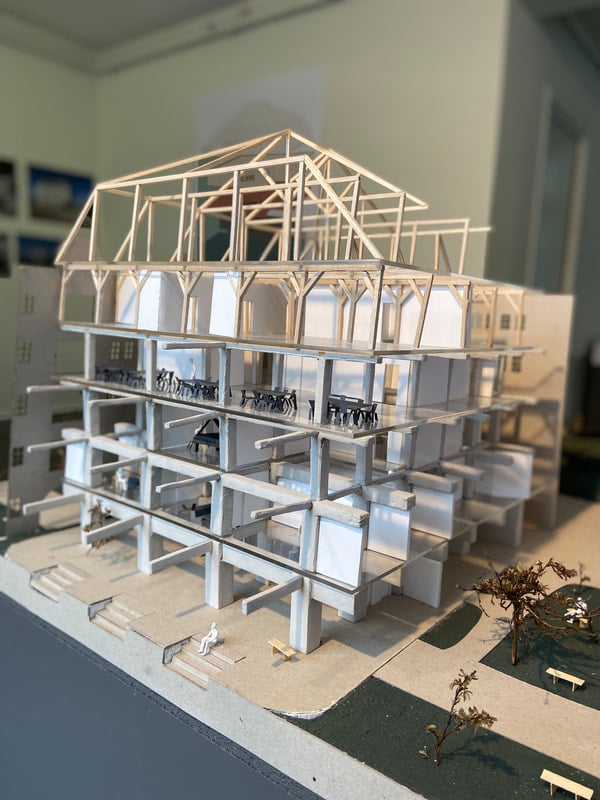