This September, writer and curator Rob Goyanes will come to Stavanger as the second 2018 CAS Resident in Art Writing. Originally hailing from Miami, he approaches art writing and curating from a literary and DIY perspective, and incorporates these methodologies into his current practice. Below, Goyanes tells us more about his unconventional path to art writing and what he hopes to accomplish during his time in Stavanger. 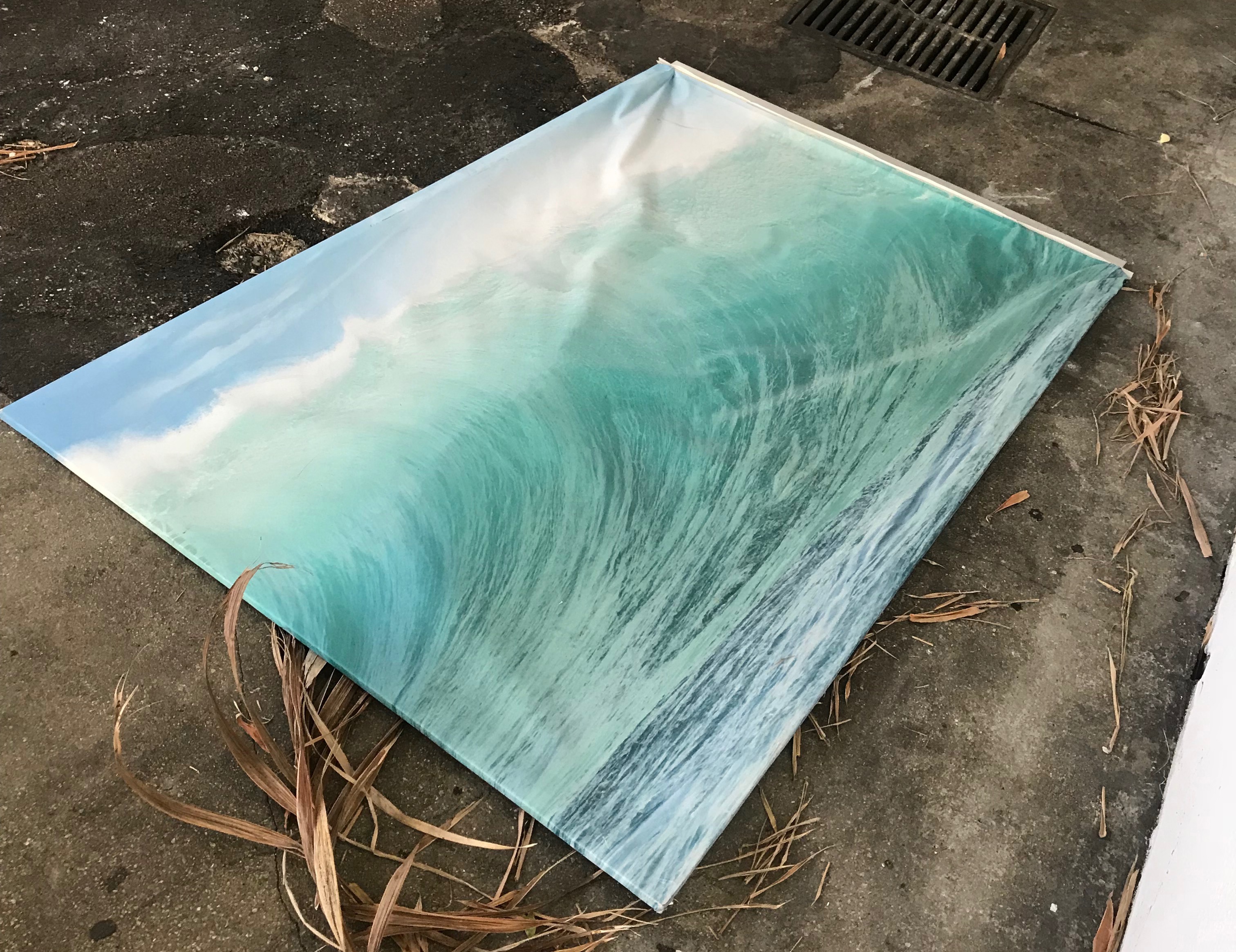 Heather Jones: You are originally from Miami, and majored in International Relations at Florida International University. Can you tell us a little bit about your background and how you arrived at arts writing and curating? From where did your interest in writing stem, and how did you move from international relations to your current practice?

Rob Goyanes: My entire life, reading and writing has been a means for coping and pleasure. As a kid, it was mostly poetry and short stories. Background-wise my dad’s family is from Spain and Costa Rica, and my mom’s is Jewish with roots in Poland and Austria. The family story of being in the Holocaust made a strong impression on me, and in high school I was a committed punk and anarchist. As a young witness to 9/11 + global war, I think I decided to study international relations instead of english because I felt some sort of moral and intellectual obligation. I didn’t write about art until 2012, when I was laid off from my job as a research analyst for Yahoo! My friend Dana Bassett suggested I apply to Artlurker’s Miami Writers Prize, and to my dismay, I won. Things just kind of snowballed from there. I became friends with Miami artists, learned a lot about that way of thinking, curated a couple exhibitions in a foreclosed house/gallery called General Practice. I’ve been lucky to have certain editors, publications, and friends who have supported me.

HJ: In addition to writing, you describe yourself as a curator of music and performance. How do these different activities/genres relate to each other in your practice, and do you also perform yourself?

RG: The DIY music scene has been incredibly important to me ever since I was a teenager. I started playing in bands when I was 14, and my mom let us do shows at our house. My friend Matt Preira was a big influence, he was the one who made most of them happen. Bands from around Miami and the country would play in the living. Meeting strangers and talking about music, but also about police violence and capitalism, etc.—this became fundamental to my sense of community, politics, and aesthetics. Music and performance relates to my writing deeply, and vice versa, but “How?” is a question I’m still coming to grips with. I’m sure they relate somehow in terms of stories, forms, tones, rhythms. A concrete example is that, when writing, I tend to focus on the musicality of the prose. And yes, currently I perform as Bobby Flan, which might be described as weird electronic music.

HJ: Your writing has been featured in e-flux journal, Los Angeles Review of Books, BOMB, and Miami Herald, among others, and you were a participant in the 2017 Art Writing Workshop offered by Creative Capital/The Andy Warhol Foundation. Do you have a specific goal, lens or approach that you consider when beginning your writing process?

RG: I guess I’m pretty basic when it comes to my goals as a writer—sustain attention, provoke a wide range of thoughts and emotions, connect deeply with the reader. I strongly desire to render the impossible complexity of life onto the page, so I guess that means my goals are literary—I want the text to be everything: funny, depressing, angry, wistful, and utterly, heartbreakingly beautiful. Obviously, this is insane, so my methods have to be honest. I try to just write the way I think and feel, in a way that would appeal to me as a reader. Research is important to my process, but if I go too deep, I find myself in a labyrinth that I can’t write myself out of. My approach starts with too many thoughts, fragments, notes, and I then whittle that down into a more sculpted thing. I’m particularly fond of first and last lines. They need to feel like revelations.

HJ: You recently curated RRLEW and CUBE at the Pérez Art Museum Miami. Can you describe some of your recent work for us, and possibly share some current research or upcoming projects?

RG: I’ve been really interested in artists that deal with trauma, family history, and means of coping. Rachel Lewallen (RRLEW) is a performance artist who has an expansive, literary approach to performance and music, and she’s been a big inspiration the past couple years. Since last year, a significant chunk of my research has revolved around ideas of anxiety, panic, and technology, and how this relates to neoliberalism and fascism. I’m working on a piece for e-flux journal that will try and historicize and theorize anxiety as a mental and sociopolitical condition. Also, this past March, my request for a press trip to the Trump International Beach Resort was inexplicably approved, and the piece about my experience there is about to be published.

HJ: You will be in Stavanger as a CAS Resident this September. What about Norway and the Stavanger region interests you, and do you have any ideas for a specific focus or goals for your time here? I know you mentioned a specific interest in writing a work of fiction based around your experience in the city…

RG: Americans have such an idyllic view of the Scandinavian countries, so I’m interested in how Norway both lives up to and negates this expectation. While in Stavanger I’m going to hang out with artists, curators, musicians—hopefully all types of people—to get a feel for the city. I’m interested in its history, how memory operates there, what causes anxiety and how people relax. I’d also like to explore the backroom collections/archives of institutions—art, archeology, libraries—in order to develop a catalogue of Stavanger’s more hidden histories. My plan is to write a short story about a fictional institution called the Museum of Therapeutic Objects, a place filled with objects, documents, and curiosa run by an enigmatic character, which will reflect the city’s history and contemporary atmosphere. The narrator of the story will recount their stay in Stavanger, how they came upon this very strange museum, and who knows what else.

Rob Goyanes is from Miami, Florida and lives in New York City. His writing has appeared in e-flux journal, Los Angeles Review of Books, BOMB, Miami Herald, and elsewhere. He’s contributed essays to several exhibition catalogues, including “Songs for Sabotage,” the 2018 Triennial at the New Museum. On his writing, the New Yorker art critic Peter Schjeldahl wrote, “That sounds right.” Goyanes a recipient of the 2017 Art Writing Workshop offered by Creative Capital/The Andy Warhol Foundation. He’s worked as a copy editor for Topic (First Look Media); NAME Publications; ArtCenter South Florida, and various artist projects and academic texts. As a curator of music and performance, he’s worked with the Pérez Art Museum Miami, the Institute of Contemporary Art, Miami, and has organized many shows in DIY spaces.